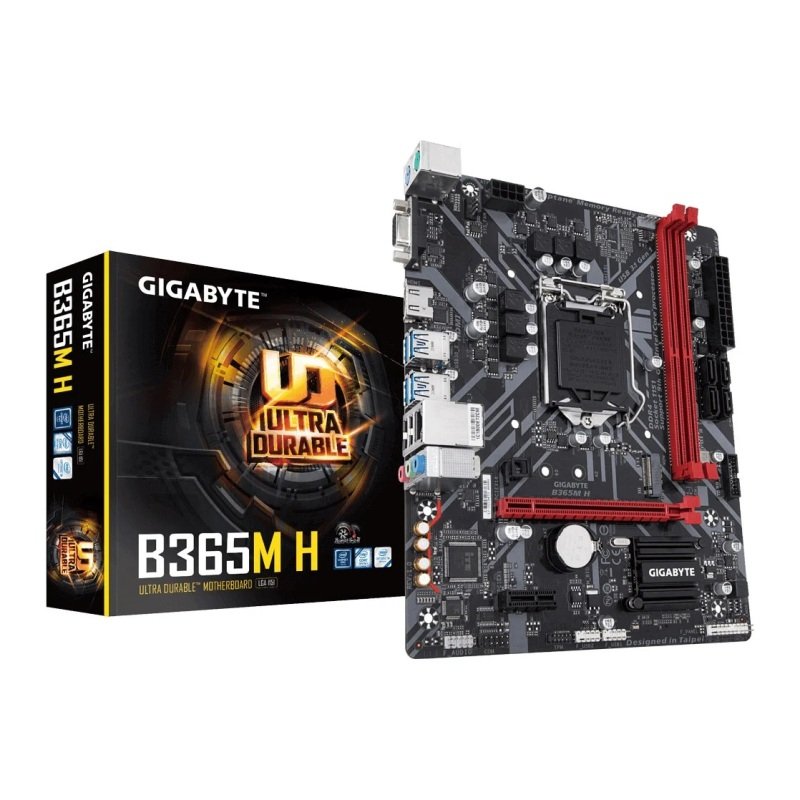 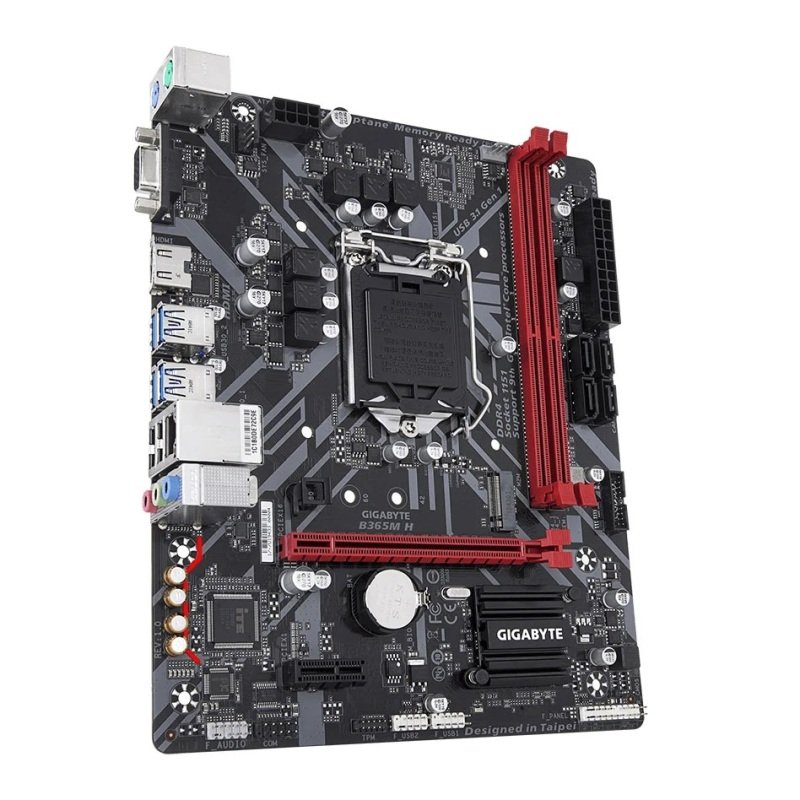 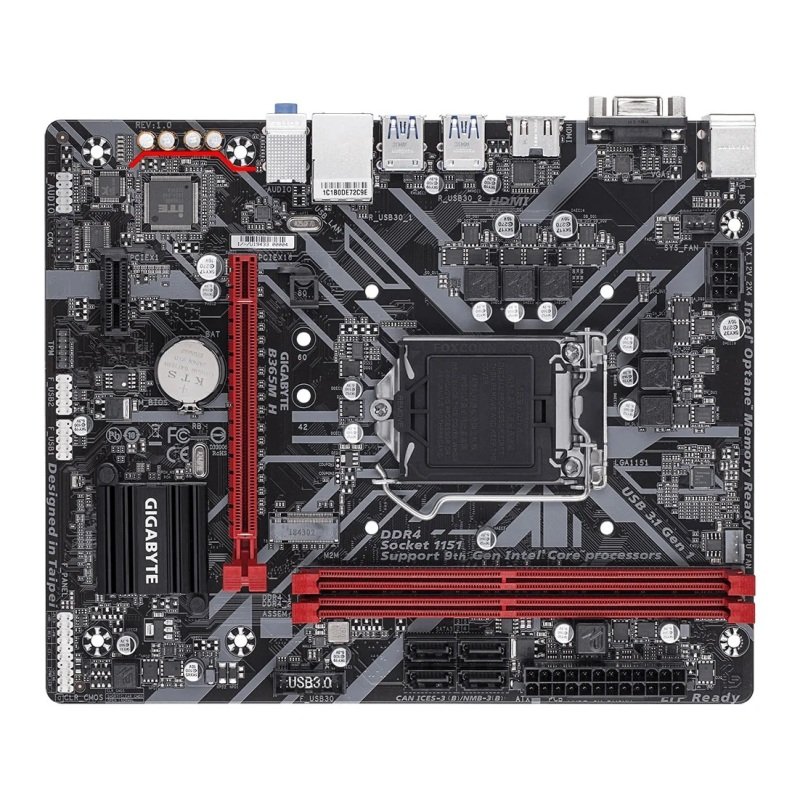 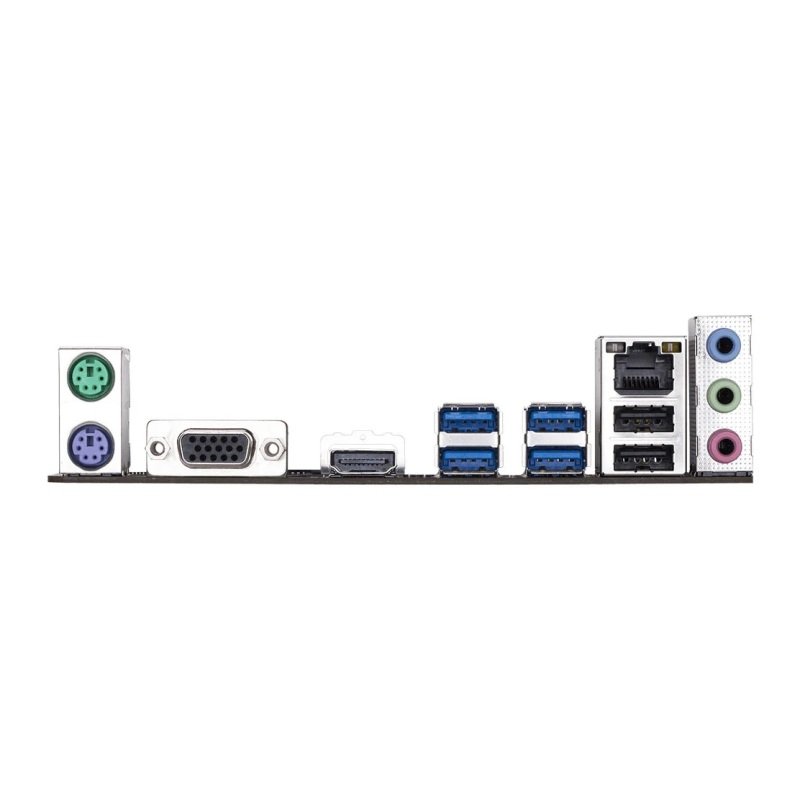 Realtek 8118 LAN is a high performance and friendly network chip for gaming players with automatic bandwidth allocation to ensure the highest network priority for the game or application. Allowing users to have a faster and smoother online experience.

Assume complete control over your liquid cooling setup! Smart Fan 5 receives up-to-the-second information on flow-rate through the Hybrid Fan Pin Headers-giving you absolute mastery over your PC. All Hybrid Fan Headers can automatically detect the type of cooling device whether it be fan or pump with different PWM or Voltage mode.

Gigabyte Ultra Durable™ motherboards feature Gigabyte DualBIOS™, an exclusive technology from Gigabyte that protects arguably one of your PC's most crucial components, the BIOS. Gigabyte DualBIOS™ means that your motherboard has both a 'Main BIOS' and a 'Backup BIOS', protecting users from BIOS failure due to virus, hardware malfunction, improper OC settings or power failure during the update process.