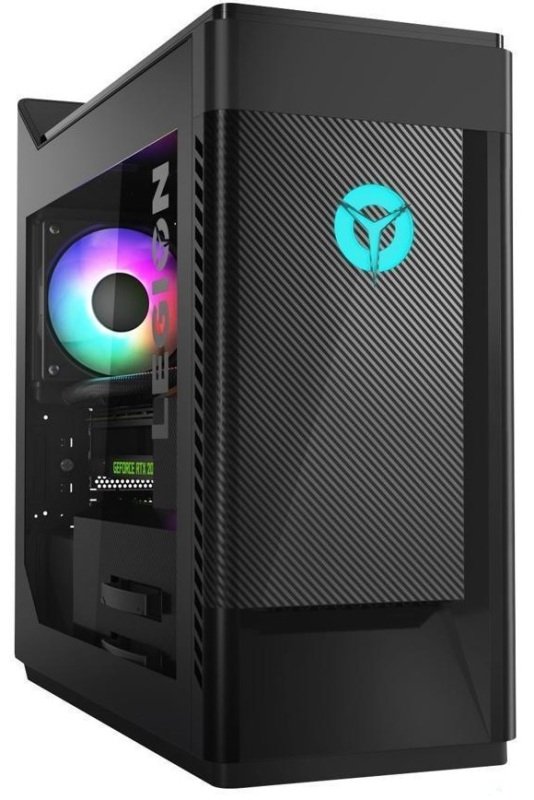 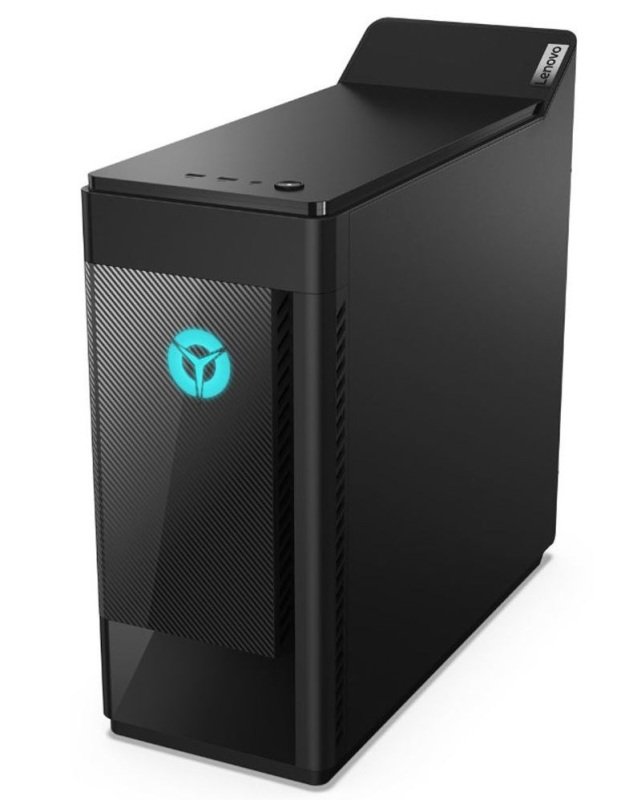 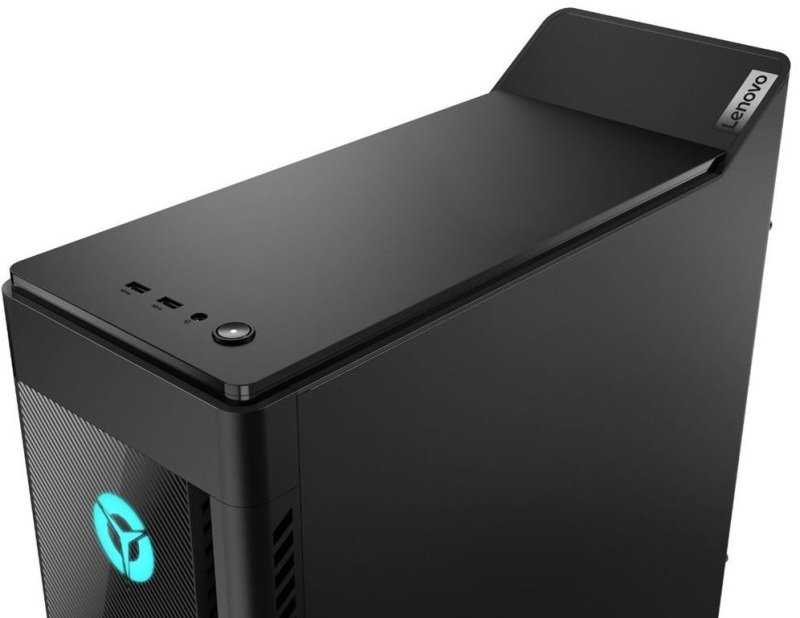 In a league of its own

Forged from a passion for savage power and unmatched speed, the Legion Tower 5i delivers mind-blowing performance. With up to 10th Gen Intel® Core™ i9 processors and top-of-the-line NVIDIA® GeForce graphics, it gives you blazingly fast frame rates at over 4K resolution. Pushing far beyond the upper bounds of smaller rigs, it keeps everything cool and whisper quiet. All in, the Legion Tower 5i is a marvel of build and design.

The Legion Tower 5i unleashes performance via 10th Generation Intel® Core™ processors for ultimate in-game domination. Push your system to the top of the rankings with 10 cores, 20 threads, and up to 5.3GHz Turbo Boost. You can also game, stream, and record at peak performance via Intel® WiFi 6 for the ultimate in lag-free gaming.

Get super powers. RTX. It's on.

The new NVIDIA® GeForce RTX™ Series has even more cores and higher clocks, bringing you performance that's up to 25% faster than the original RTX™ 20 Series and 6X faster than the previous-generation 10 Series GPUs. It's time to gear up and get super powers.

Behind the blistering speeds, you'll find the enhanced Legion Coldfront 2.0 cooling system. It complements the high-octane, peak-performing Legion Tower 5i through improved fin thermals, 150w CPU cooler, and larger fans that keep the air circulating throughout the airy 28L interior.

The system makes your machine even quieter, with optimally cooled components to further optimize frame rates. And with Q-control, you can cycle through performance, balance, or quiet mode to suit your needs. So go ahead, unleash your raw, savage inner beast or minimize the noise to get more done.