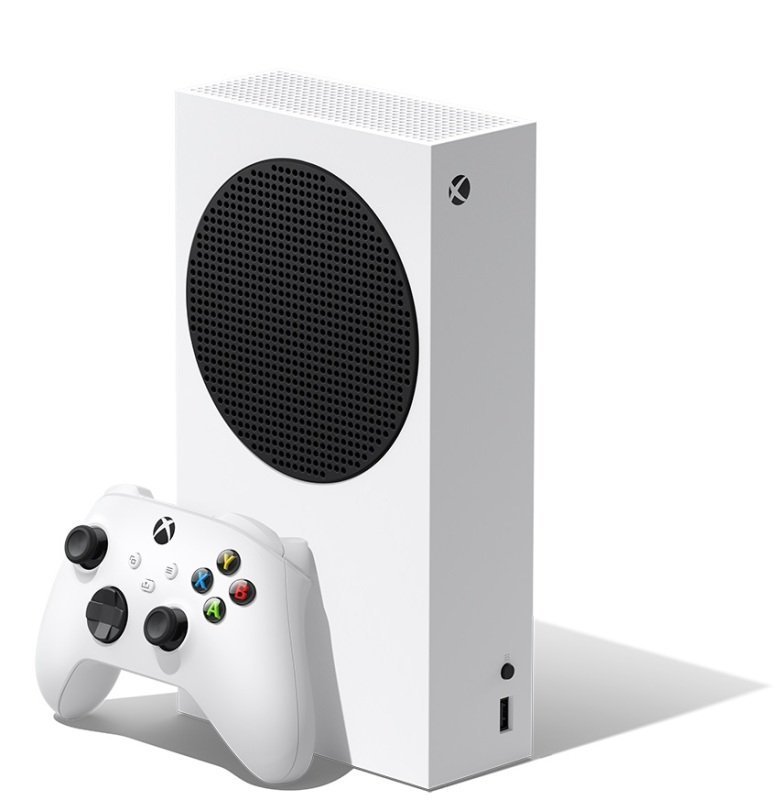 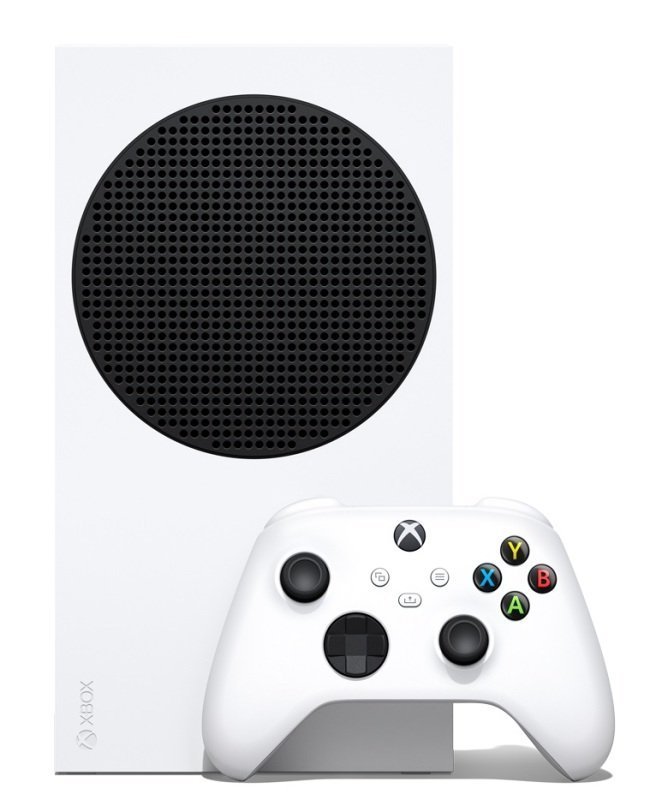 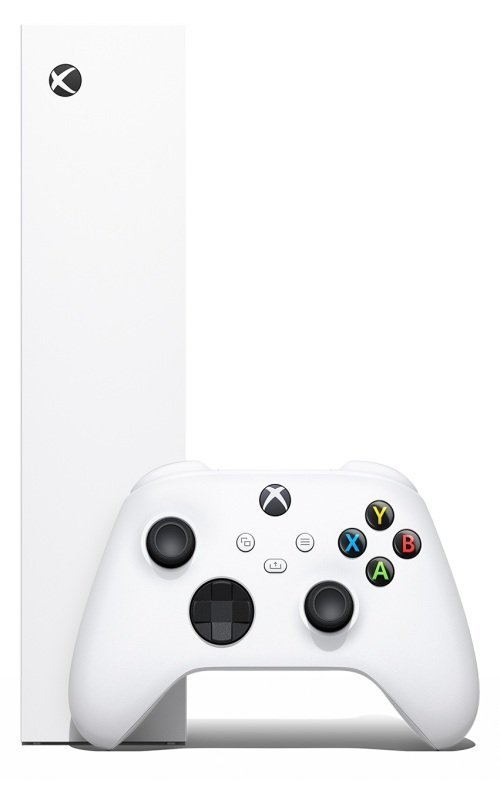 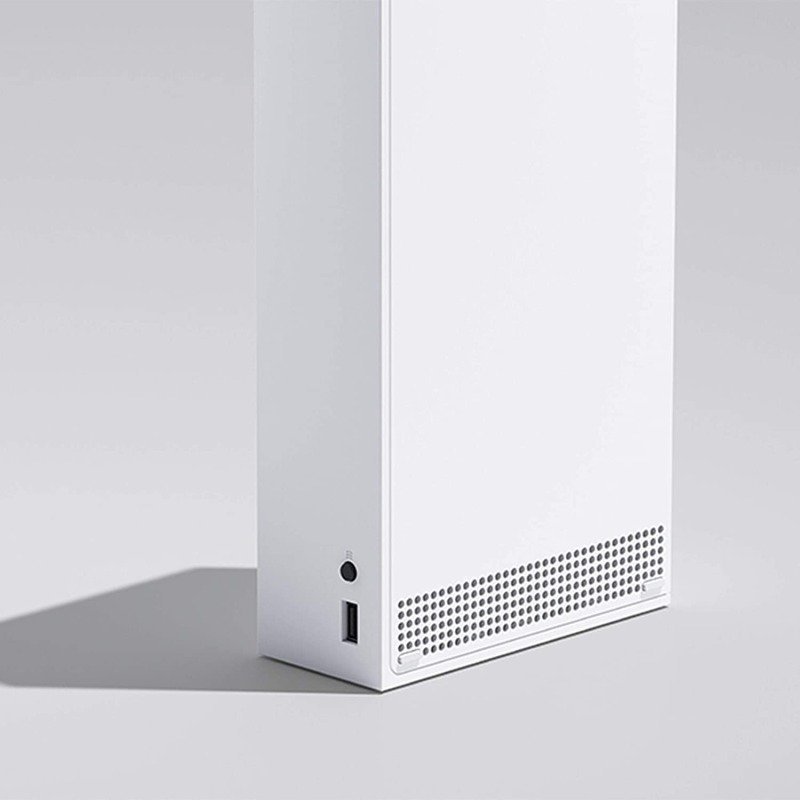 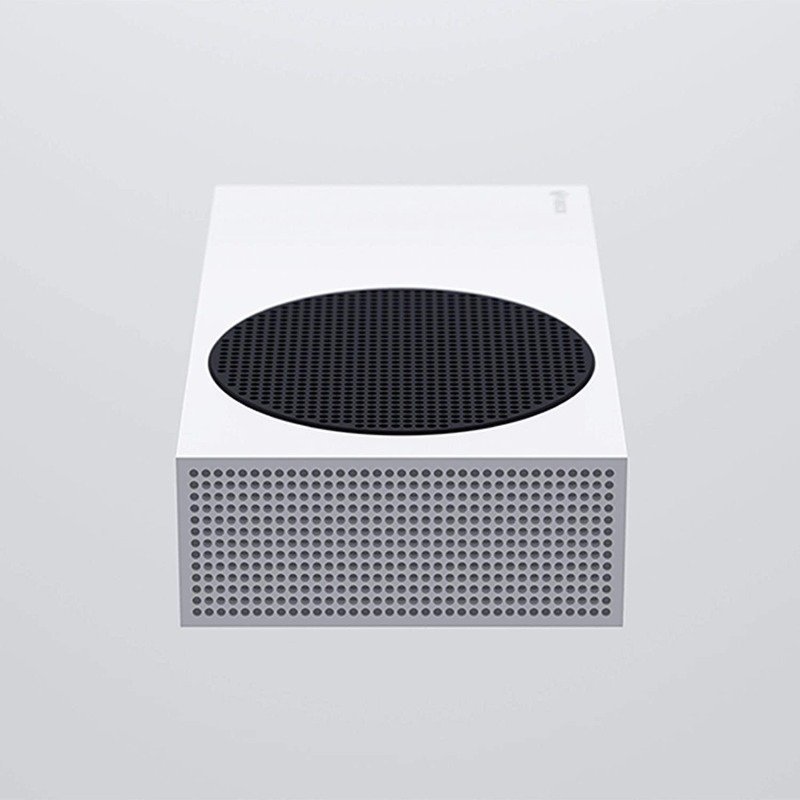 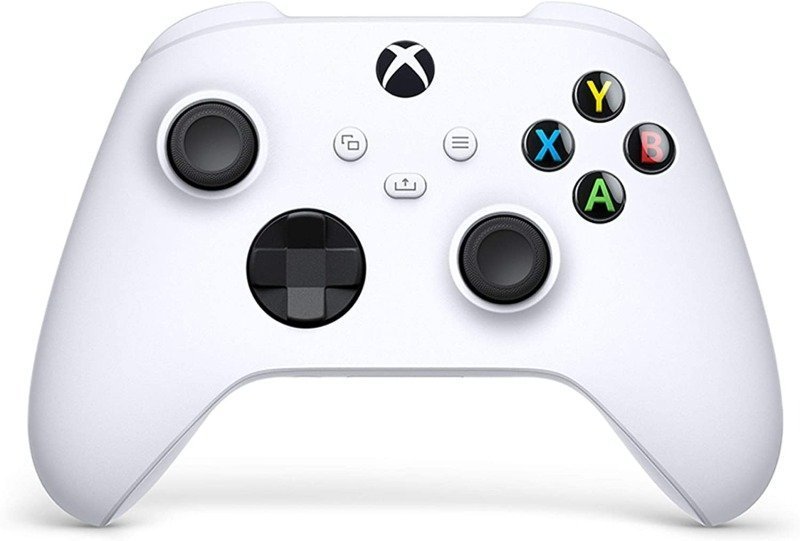 ***More stock is due soon - Existing Pre-Orders are being prioritised, and is allocated on a first come first served basis.***