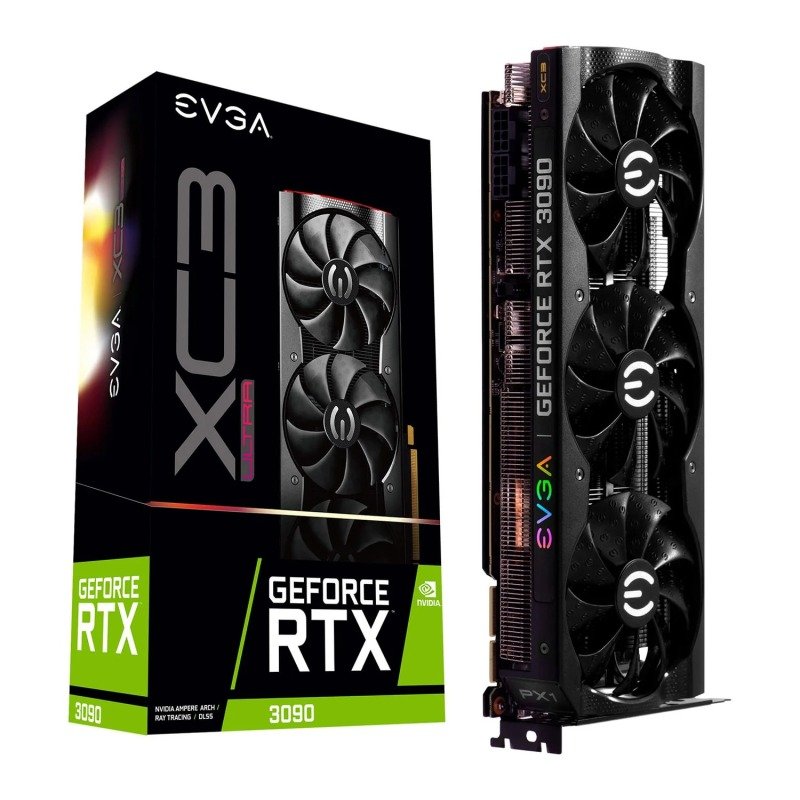 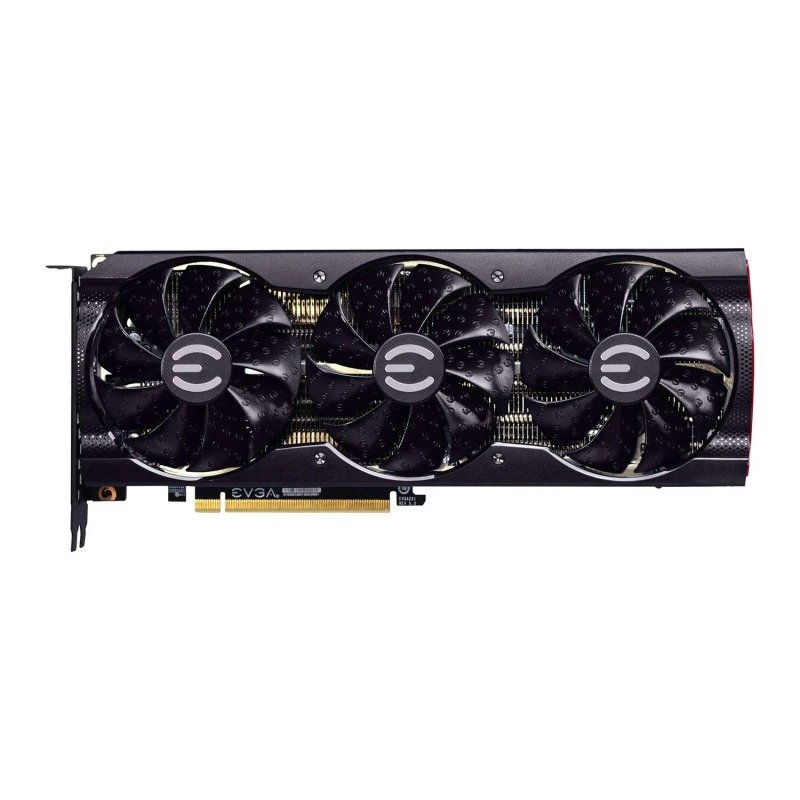 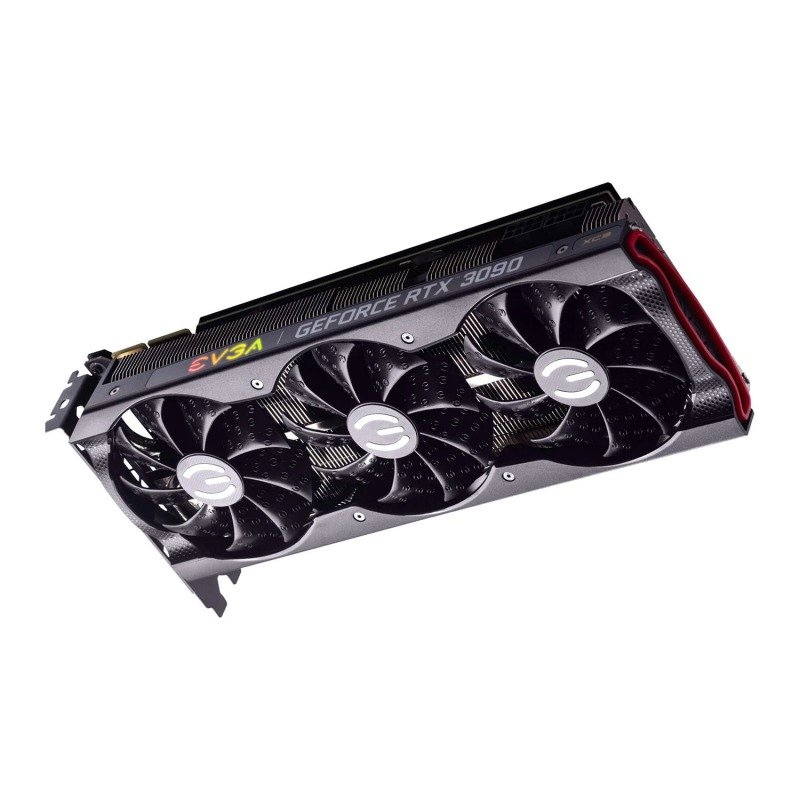 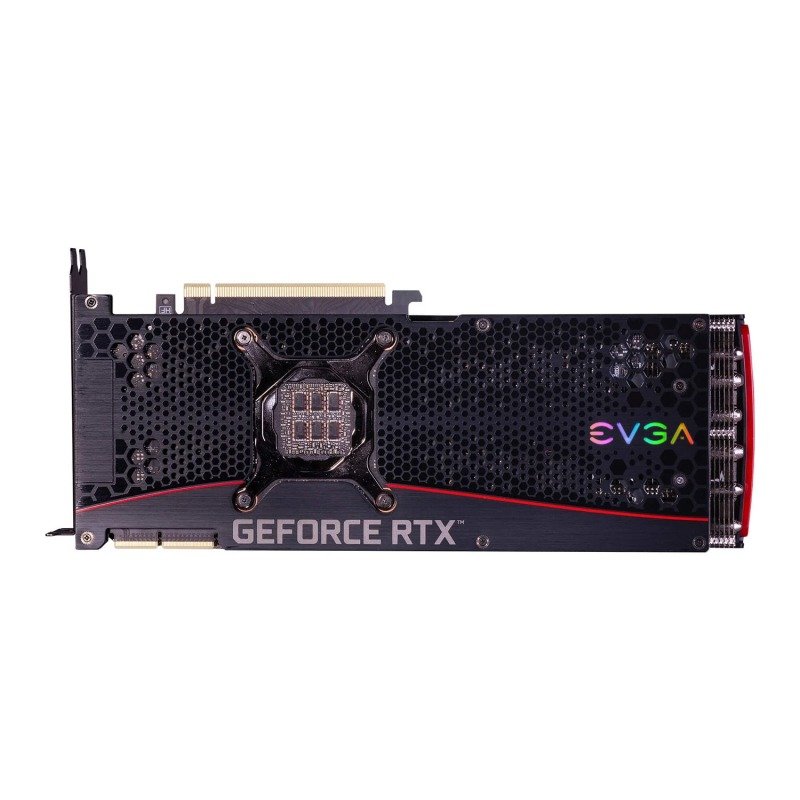 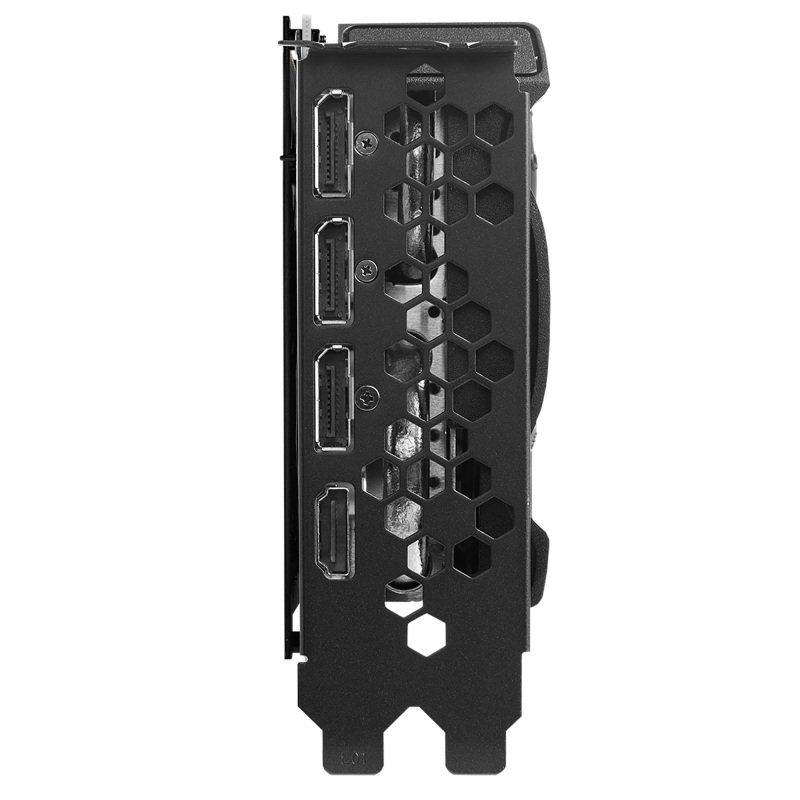 ICE COLD COOLING
EVGA's ICX cooling has already revolutionised graphics card cooling from the inside out, ICX gave users the control to monitor temperatures and fan speeds via EVGA Precision X1 Software. EVGA have taken something great and made it even better as ICX3 provides improved thermal performance and significantly reduces acoustic noise, the cooling assembly has been upgraded at every facet in order to maximise the thermal contact surface on GPU components to give you overall more efficient cooling even with the performance increase of 30 series GPUs.

EXCEPTIONAL TRIPLE FAN COOLING
The ICX3 cooling system incorporates 3x 2nd Gen HDB fans to optimise airflow, increase cooling performance and reduce overall fan noise over all, combine this with the information given via thermal sensors and micro-processors provided via EVGA X1 Precision software and use the new tools afforded by iCX3 Technology to monitor every sensor on the graphics card, asynchronously control the cooling fans, adjust the OSD to show all temperature sensors, and overclock your card for gaming dominance.