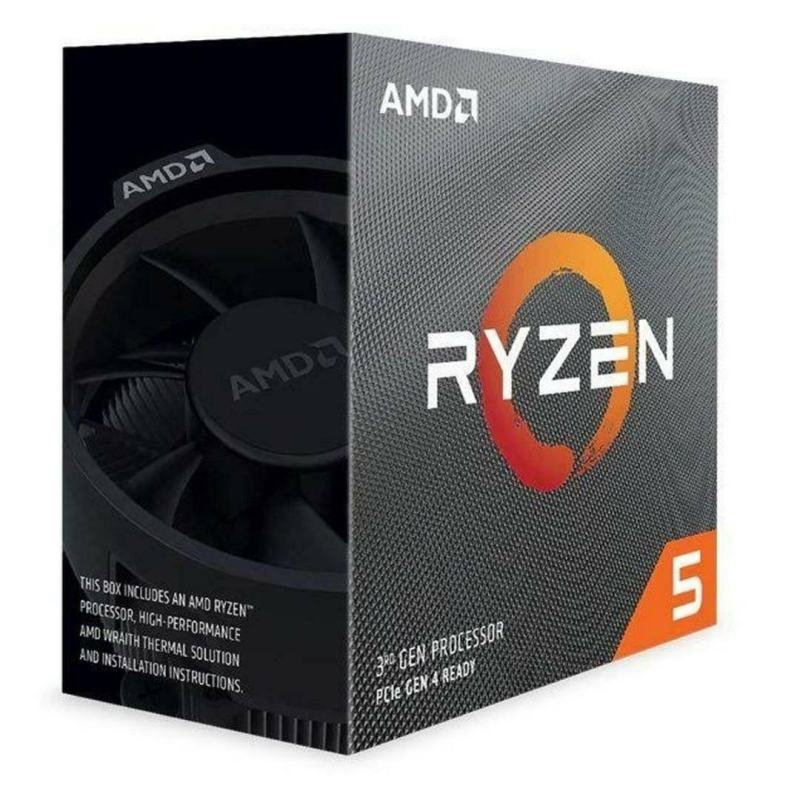 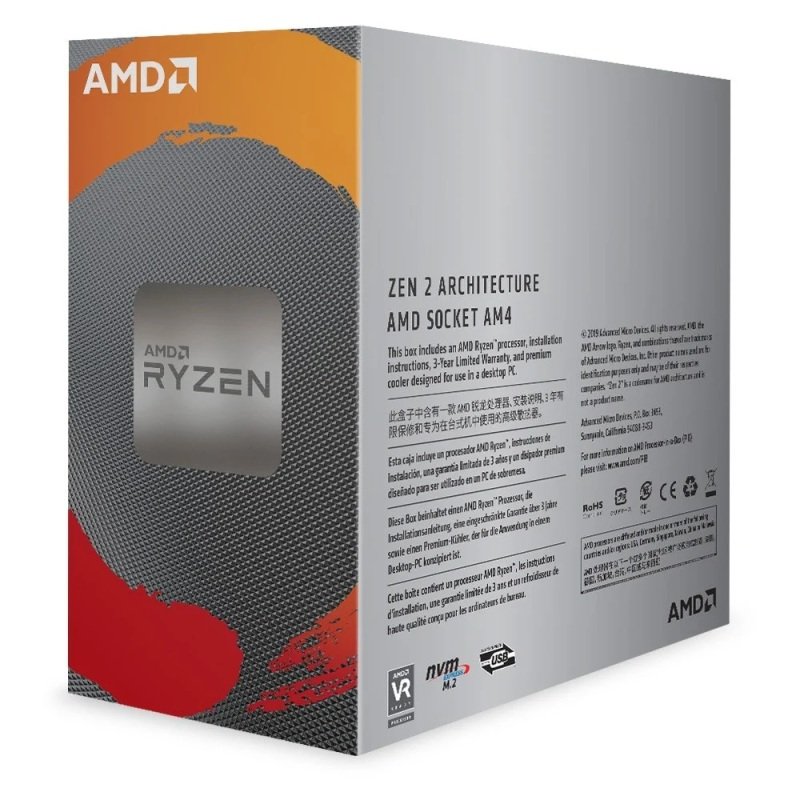 Forged from the finest silicon

Higher speeds, more memory, and wider bandwidth than the previous generation. 3rd Gen AMD Ryzen™ processors with the 7nm "Zen 2" core sets the standard for high performance: exclusive manufacturing technology, historic on-chip throughput, and revolutionary overall performance for gaming. From the beginning AMD's 3rd Gen Ryzen™ processors were designed with this philosophy, to break expectations and set a new standard for high-performance gaming processors. That's exactly what it does.

3rdGen AMD Ryzen™ processors feature support for the world's first PCIe® 4.0 connectivity, to enable the most advanced motherboards, graphics, and storage technologies available. The new PCIe 4.0 standard DOUBLES the bandwidth of PCIe 3.0 to up to 2GB/s per lane, or up to 32 GB/s on a x16 slot, enabling new generations of high-performance graphics cards, networking devices, NVMe drives, ethernet cards and more.

SSDs are fast, but expensive, and offer minimal capacity. Mechanical hard drives boast large capacity for a low price, but are much slower than an SSD. AMD StoreMI technology "combines" these two types of storage into a single drive and automatically moves the data you access the most to the SSD