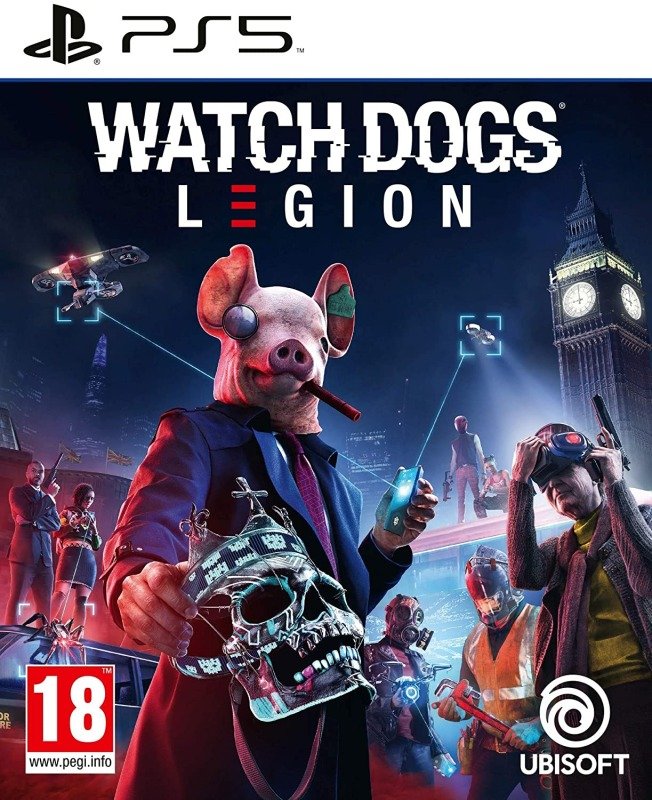 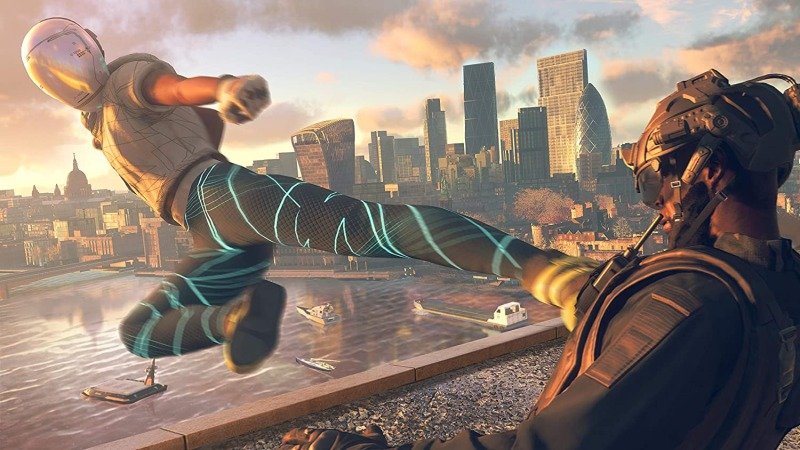 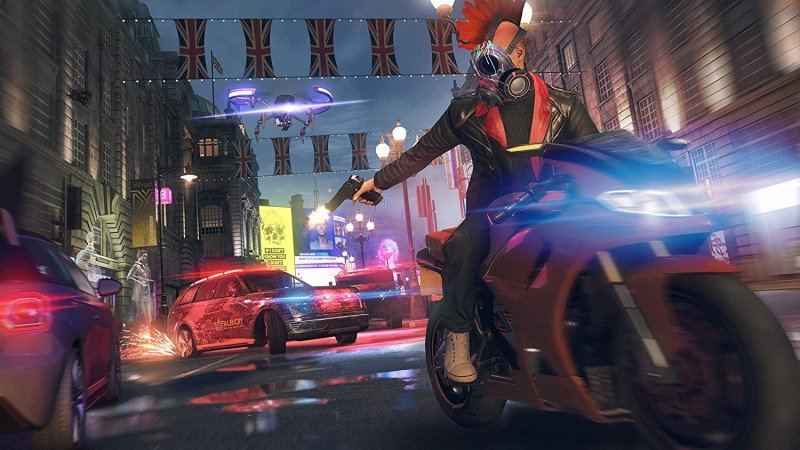 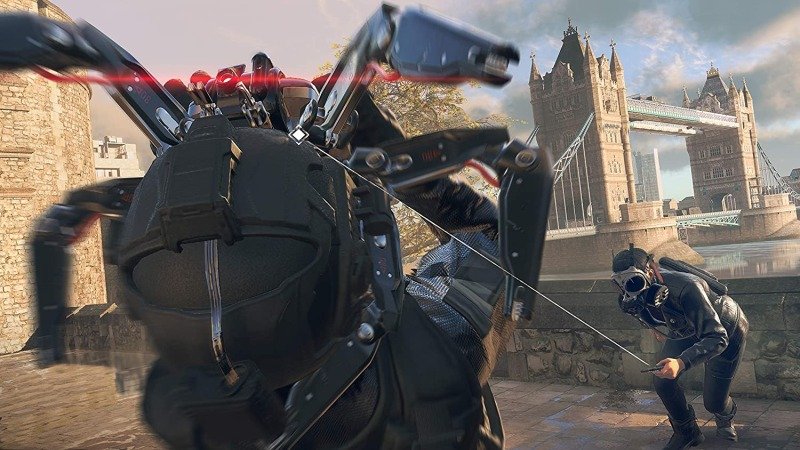 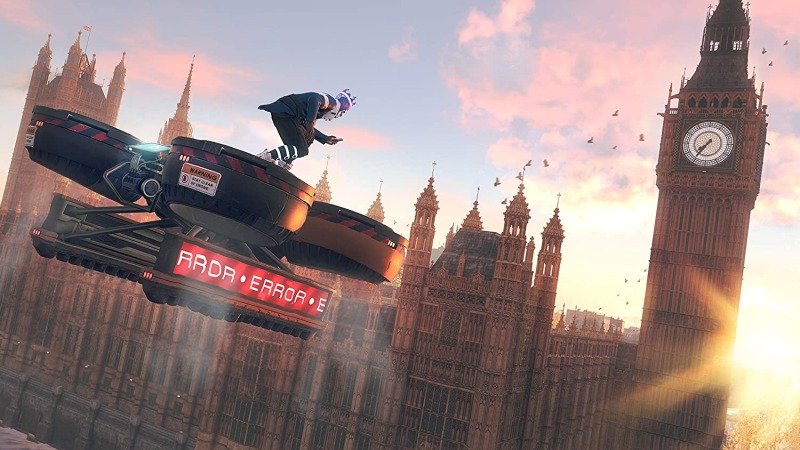 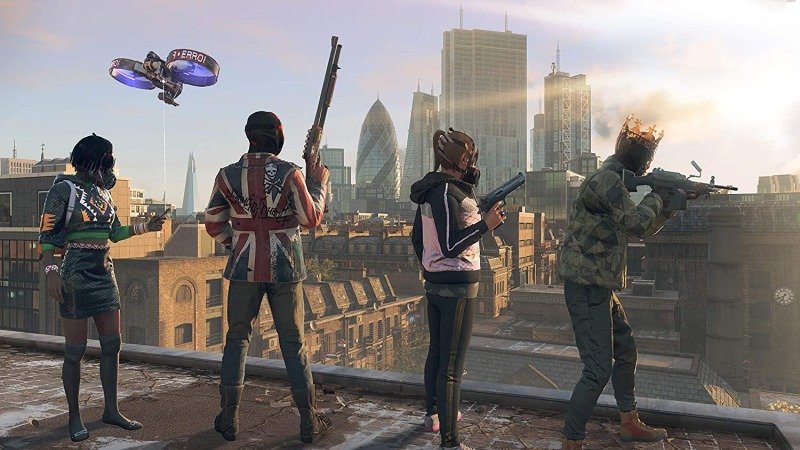 Recruit anyone from the entire population of London into your resistance: from an MI6 agent to a tough bareknuckle fighter, from a brilliant hacker to a getaway driver, from a football hooligan to an inconspicuous old lady, everyone has a unique backstory, personality, and skillset that should be used in unique situations. Anyone you see can join your team.

Play the game the way you want. Build a team with a huge range of characters to choose from, all bringing their own unique abilities. Takedown and arrest enemies as a police officer, chase down enemies in a fully loaded superspy car with armed rockets and cloaking device, and command robotic bees with your beekeeper. Customise your Legion with enhanced gadgets, unique outfits and iconic masks.

After a mysterious assailant initiates devastating terror attacks on London, DedSec, a secret underground resistance who is being blamed for the attacks and is on the brink of annihilation, needs your help.

Your mission is to rebuild DedSec to fight back against those who wish to keep London oppressed. Some enemies are more obvious than others, such as the likes of Big Brother Nigel Cass, head of the corrupt private military corporation, Albion. A genius sociopath, Nigel has his own interesting way of keeping London safe, which may or may not include decimating Londoners. There's also Mary Kelley, head of a criminal clan who has united all gangs in the city. She needs you out of the way so she can continue her lucrative businesses like human trafficking.

You will continue to meet colourful characters along the way - both villains and allies - in your fight for London.

HACKING IS YOUR WEAPON

Weaponise London's tech infrastructure, and unleash DedSec's mastery of technology: hijack armed combat drones, reconstruct past events using augmented reality to discover who is behind the terror attacks, and hack your way through the most advanced security systems. Upgrade and deploy tech gadgets such as the Stealth Cloak, the Spiderbot, a Micro-Missile Launcher, and the powerful Electro Fist in a brand new melee system.

TEAM UP WITH FRIENDS