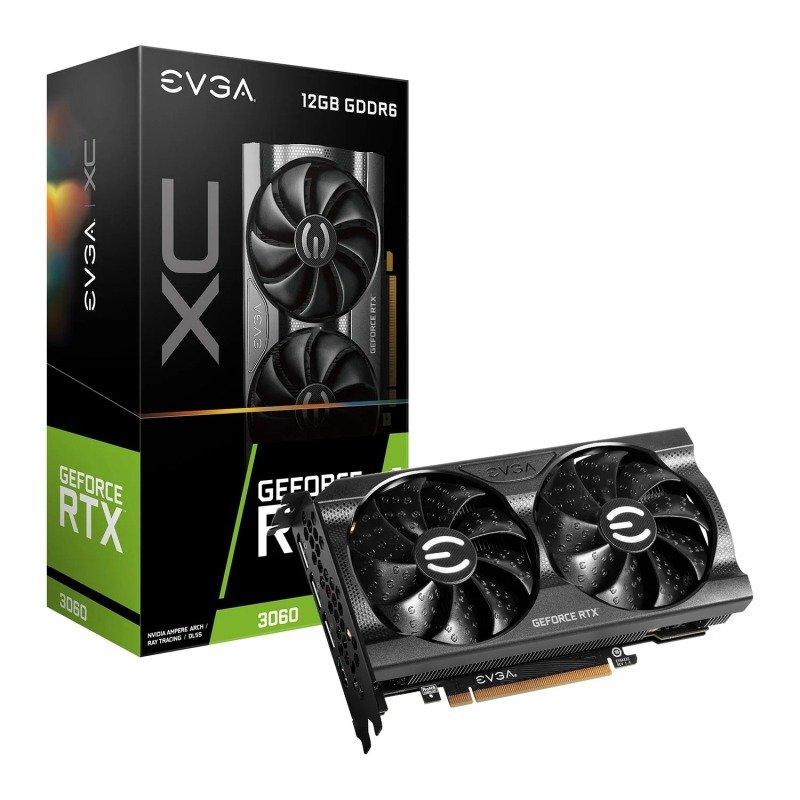 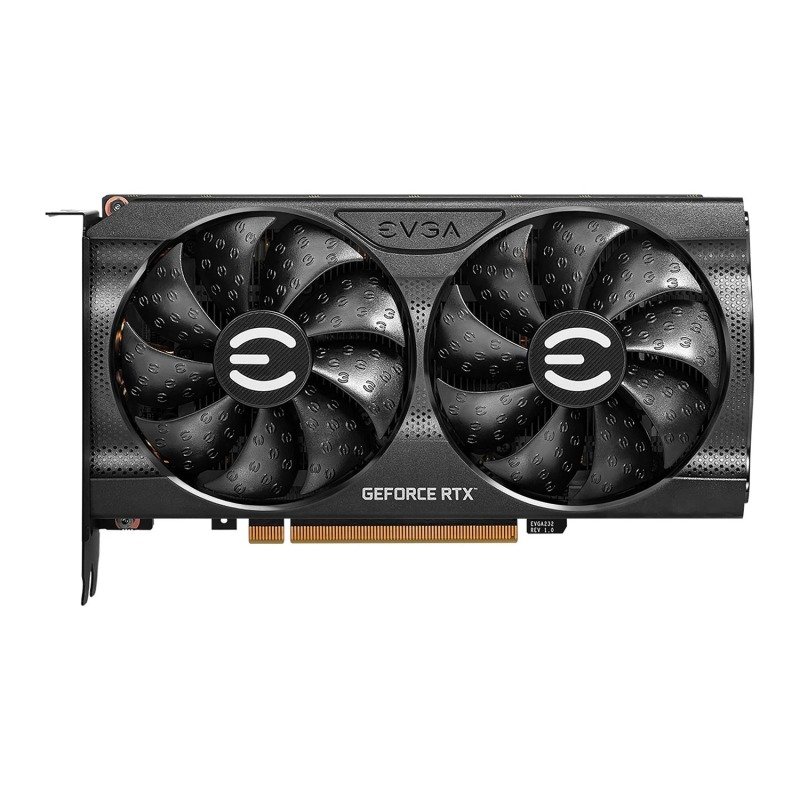 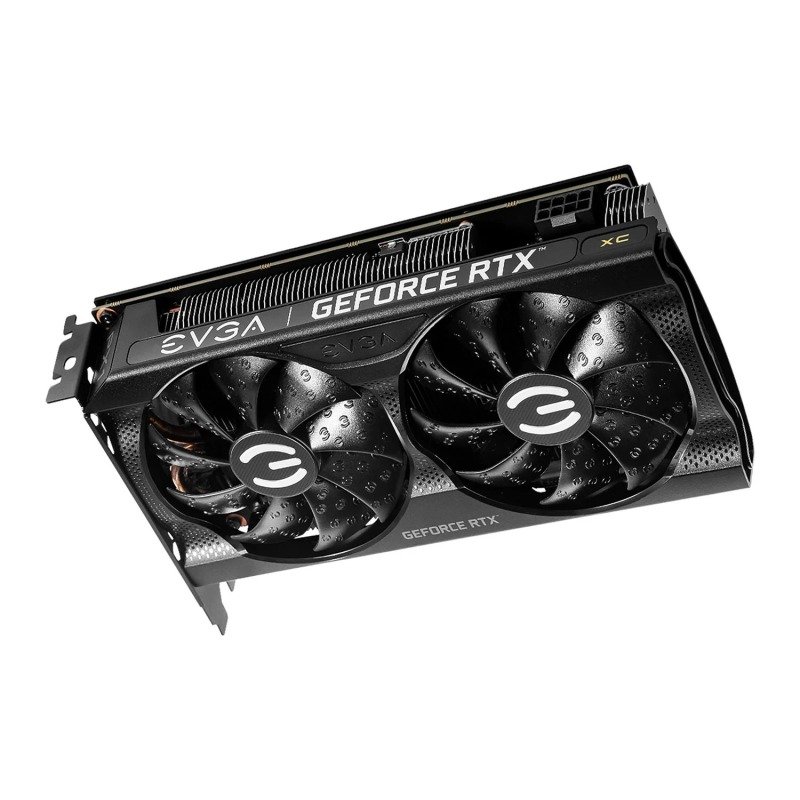 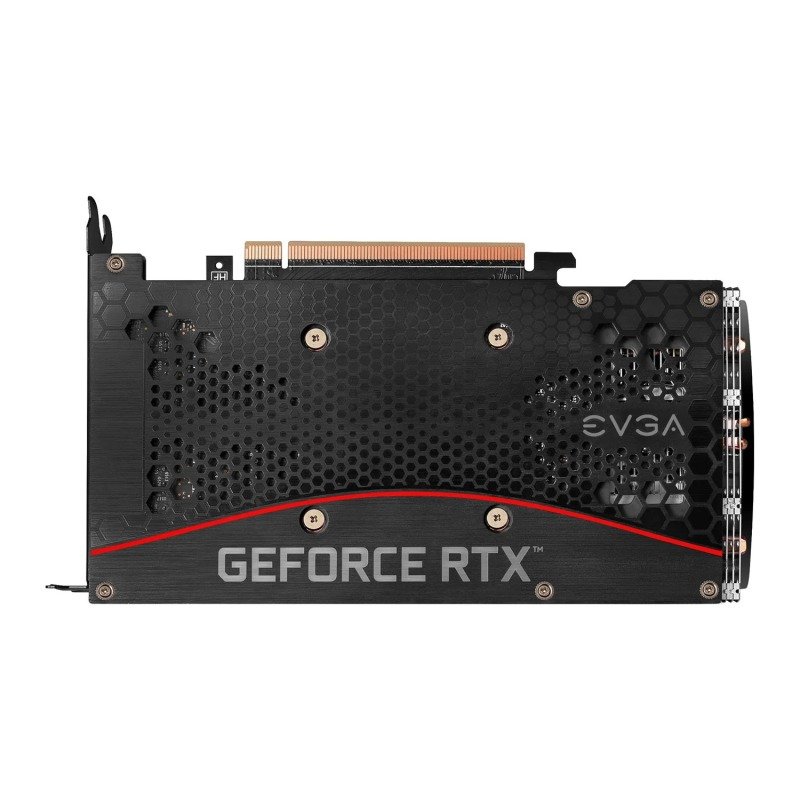 *Any Game codes will be emailed out within 5 working days from Invoice.

EVGA GeForce RTX 3060 12GB
The EVGA GeForce® RTX 3060 12GB provides players with the ability to vanquish 1080p and 1440p gaming, while providing a quality NVIDIA RTX™ experience and a myriad of productivity benefits. The card is powered by NVIDIA Ampere architecture, which doubles down on ray tracing and AI performance with enhanced RT cores, Tensor Cores, and new streaming multiprocessors. With 12GB of GDDR6 memory, high-end performance does not have to be sacrificed to find a card for gaming and everyday use.
Combined with the next generation of design, cooling, and overclocking utilizing EVGA Precision X1™, the EVGA GeForce RTX 3060 12GB Series redefines what it means to be built for gaming and productivity.

NVIDIA GeForce RTX 3060 Features
With its efficient, high-performance architecture and the second generation of NVIDIA RTX™, the GeForce RTX 3060 brings amazing hardware ray-tracing capabilities and support for NVIDIA DLSS and other technologies.
Like all RTX 30 Series GPUs, the RTX 3060 supports the trifecta of GeForce gaming innovations: NVIDIA DLSS, NVIDIA Reflex and NVIDIA Broadcast, which accelerate performance and enhance image quality. Together with real-time ray tracing, these technologies are the foundation of the GeForce gaming platform, which brings unparalleled performance and features to games and gamers everywhere.