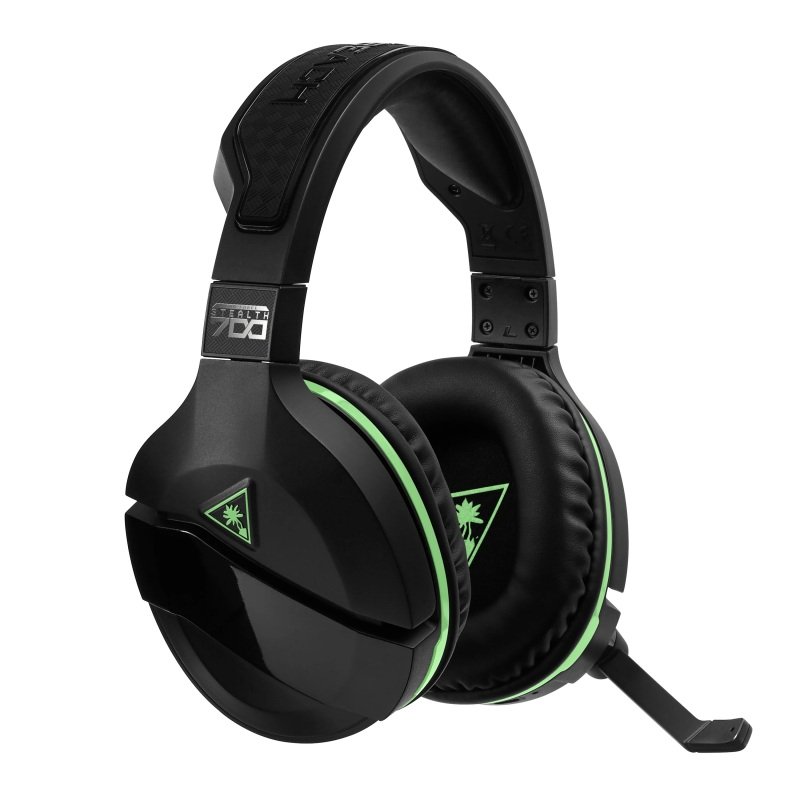 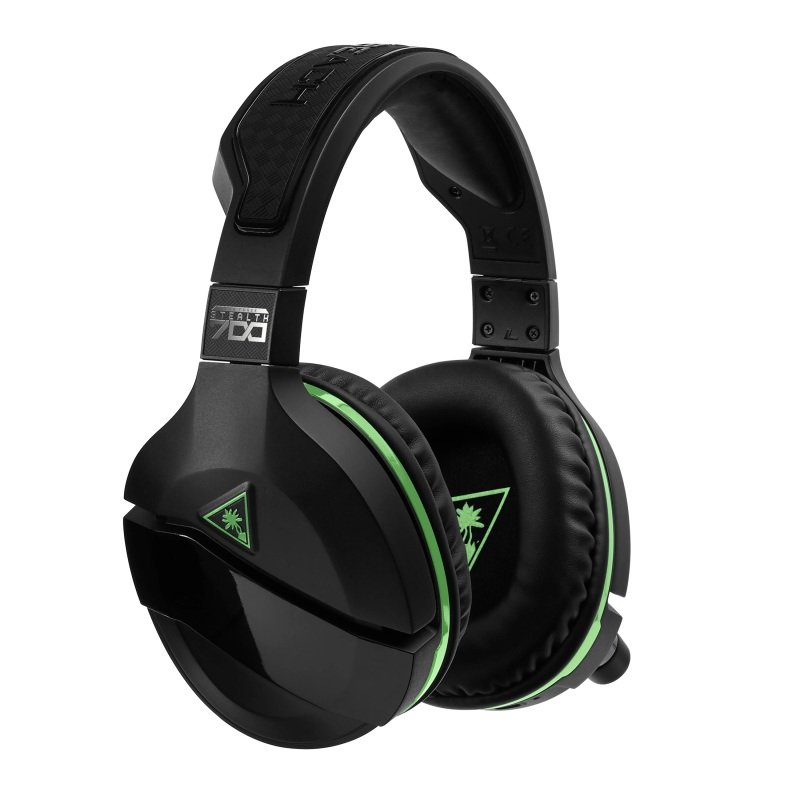 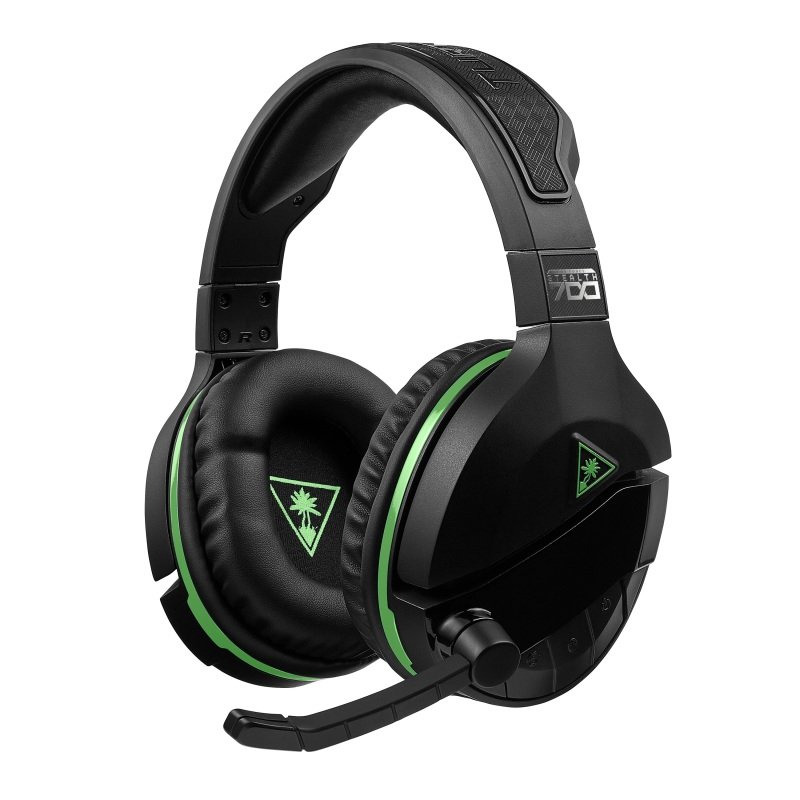 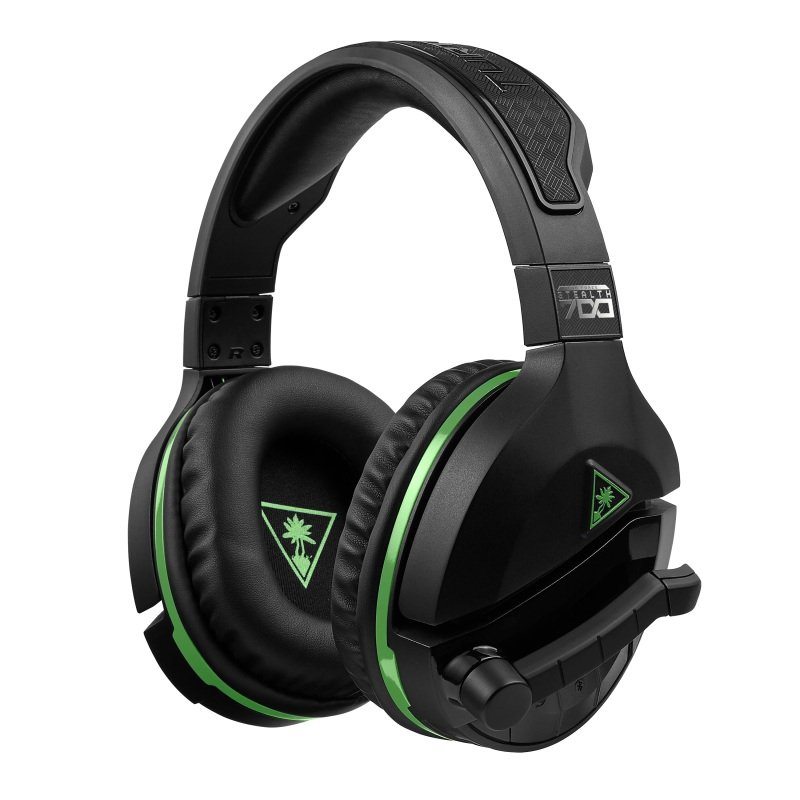 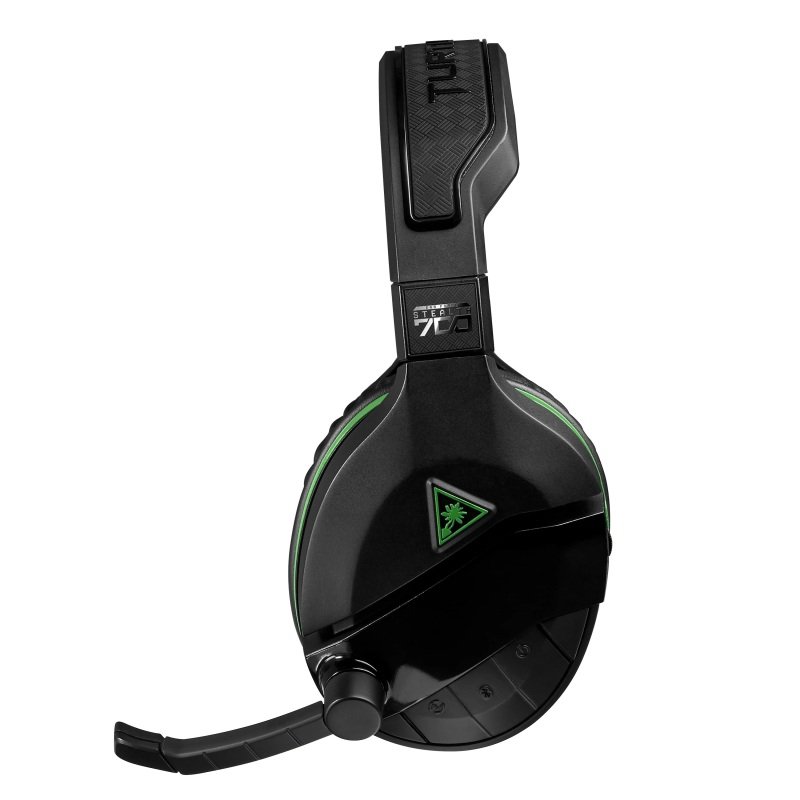 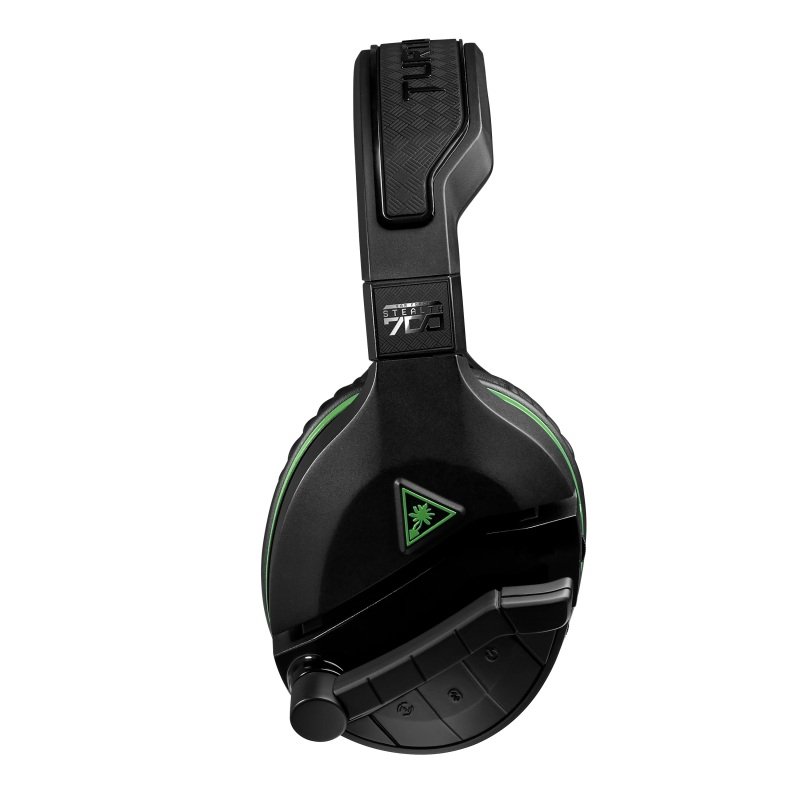 Officially licensed for Xbox One™, the Stealth 700 is the first premium wireless headset to connect directly to the console, with features like Windows Sonic Surround Sound, Active Noise-Cancellation, Bluetooth®, and much more.

This designed for Xbox One headset has ongoing compatibility with Xbox Series X.

Xbox Wireless provides you with a best-in-class wireless gaming audio experience on Xbox One (and compatible Windows 10** PCs) by letting you connect your headset directly to your Xbox One without an adapter, the same way your Xbox One wireless controller connects to the console. Xbox Wireless automatically configures the headset's connection, so just turn-on the headset and start playing. **May require Xbox Wireless Adapter for Windows (not included)

The latest version of Turtle Beach's patented ProSpecs™ Glasses Relief System features dual-foam ear-cushions, with softer foam in the section of the ear-cushions that rests against your glasses, alleviating pressure and allowing gamers with glasses to play in comfort.

Find the perfect balance between game audio and chat audio.

Turtle Beach headsets with active noise-cancellation are designed to keep you present and fully immersed in your games. With the press of a button, our advanced noise-cancelling technology actively listens for external sounds and then cancels it out so you stay focused on the task at hand. Enjoy hearing pure game and chat audio, and nothing else.

Activate to automatically increase incoming chat volume over game audio during loud gameplay spikes so you hear your teammates clearly and never miss a command.

Hear every crisp high and thundering low with these large, powerful 50mm speakers.

Turtle Beach's renowned high-sensitivity mic takes on an all new form, picking-up your voice loud and clear to ensure your commands are always heard. Plus, it flips-up out of the way to Mute when not in use and blends into the headset's design.

Say it…don't shout it, thanks to the ability to hear the volume of your own voice inside the headset to avoid shouting at teammates and other players.

With Turtle Beach's exclusive Superhuman Hearing™ sound setting, you'll have the competitive advantage by being able to hear all the subtle yet game-changing sounds, like enemy footsteps sneaking up on your six, other players reloading their weapon for an ambush, and vehicles off in the distance approaching with reinforcements. It's vital intelligence for the split-second, life-or-death decisions that elevate great gamers above the rest. Hear Everything. Defeat Everyone.