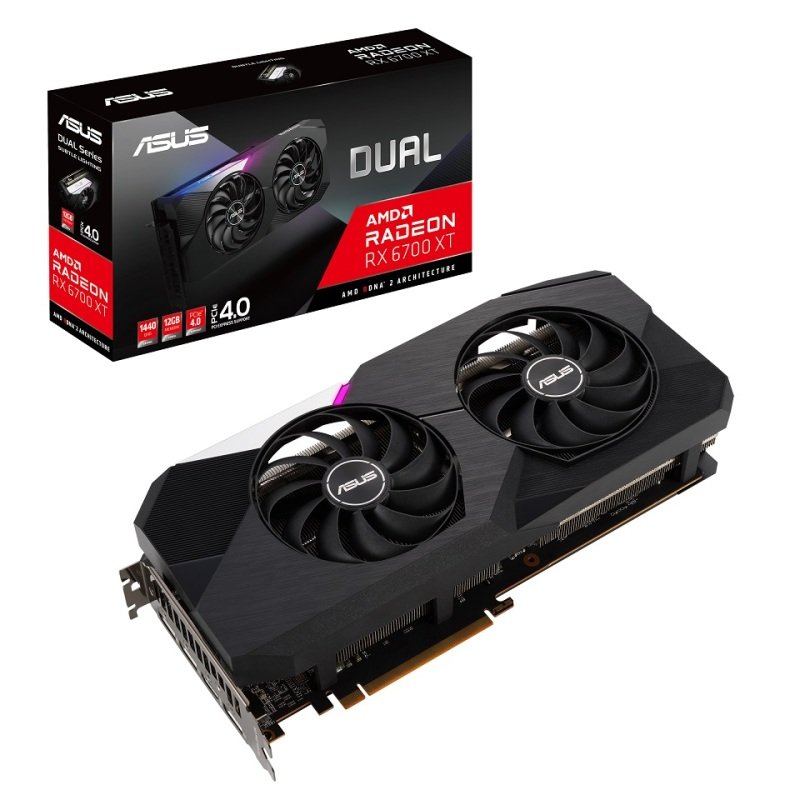 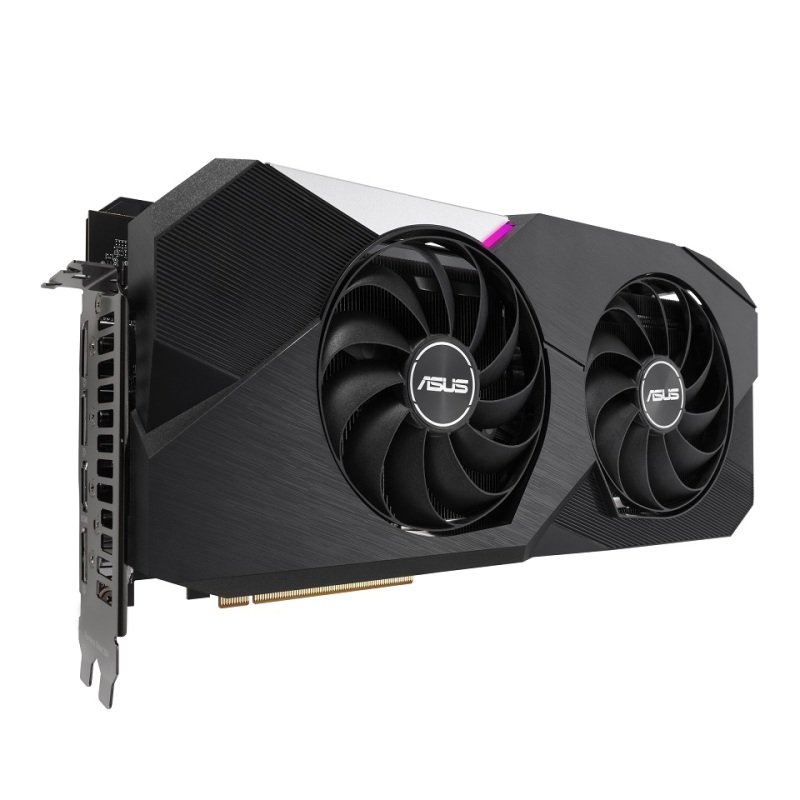 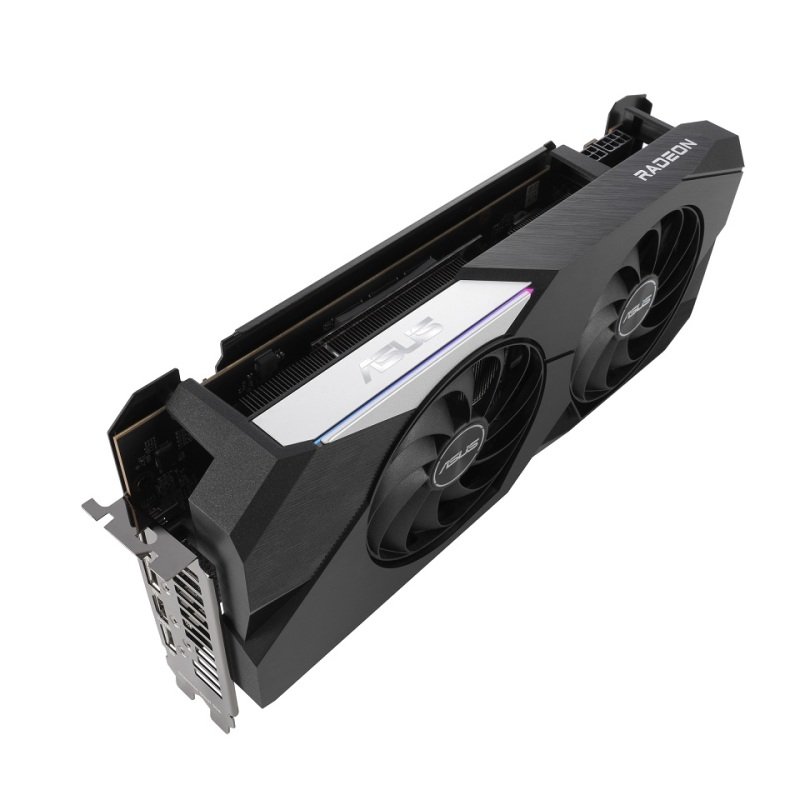 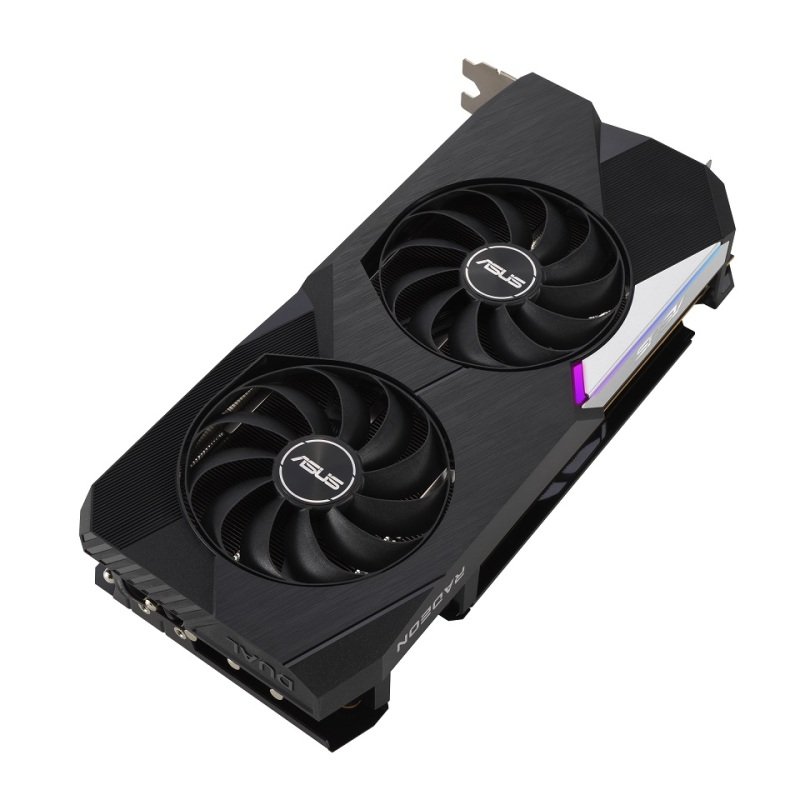 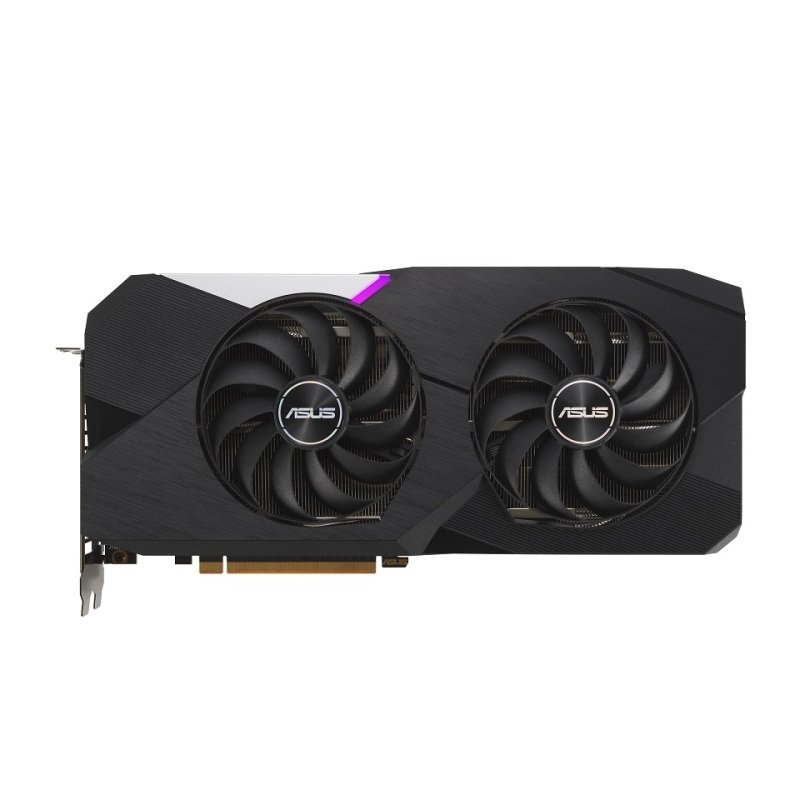 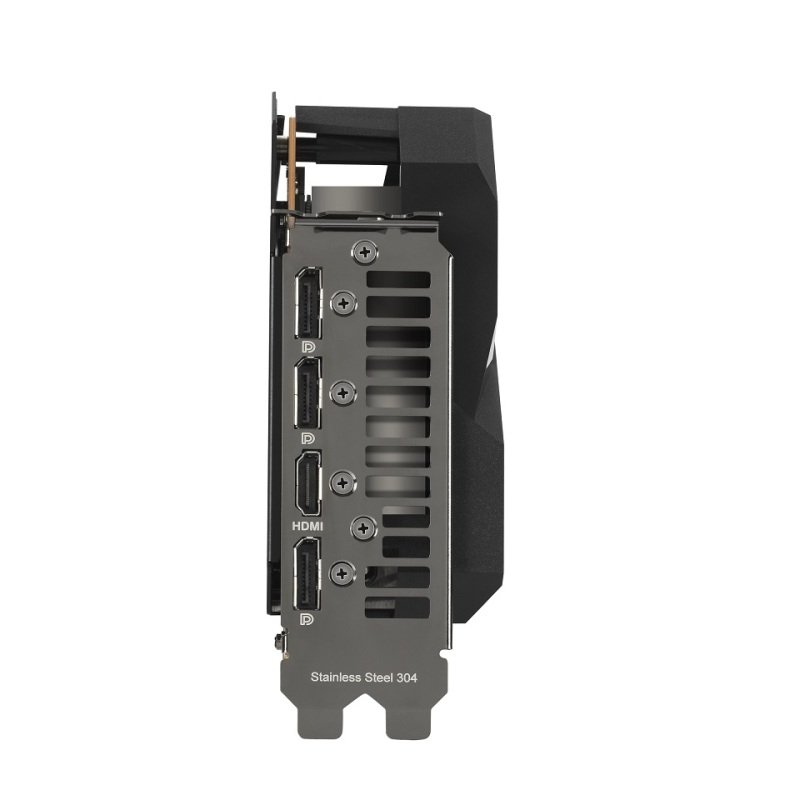 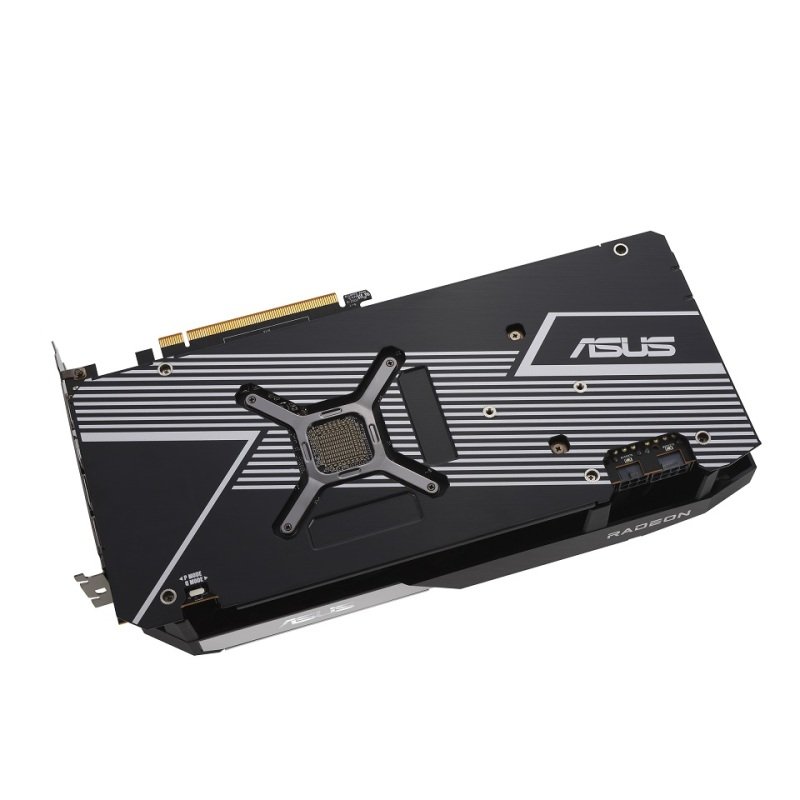 Protective Backplate
That's so metal!
The PCB is reinforced by an aluminum backplate that adds structural rigidity, helping to prevent PCB flex and protect components and trace pathways from damage.

Stainless Steel Bracket
Steel yourself
The mounting bracket of the Dual has been beefed up with 304 Stainless Steel that is harder and more resistant to corrosion.

144-hour Validation Program
"Extensive" may be an understatement
Each card must meet rigorous performance and reliability standards before it ships. Performance and stress tests are run with the latest chart-topping titles like Fortnite, League of Legends, Overwatch, and PlayerUnknown's Battlegrounds. We also carry out reliability trials that include a 144-hour stability test and a series of 3DMark benchmarking runs to ensure the card performs well when pushed to the limits.

Subtle Lighting
A bit lit
The shroud features a subtle illuminated strip that creates a stylish accent for your build.