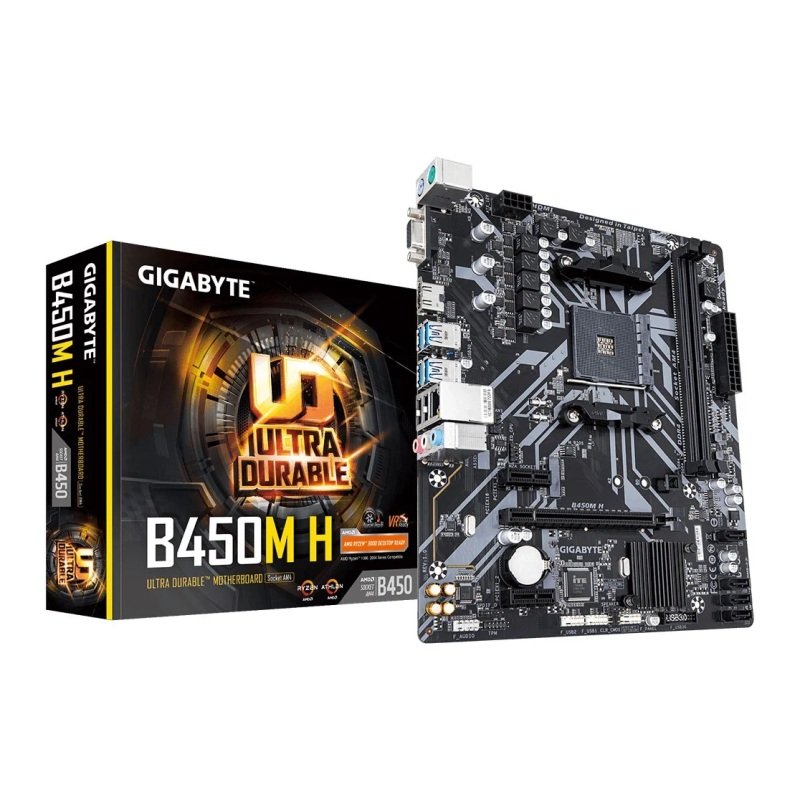 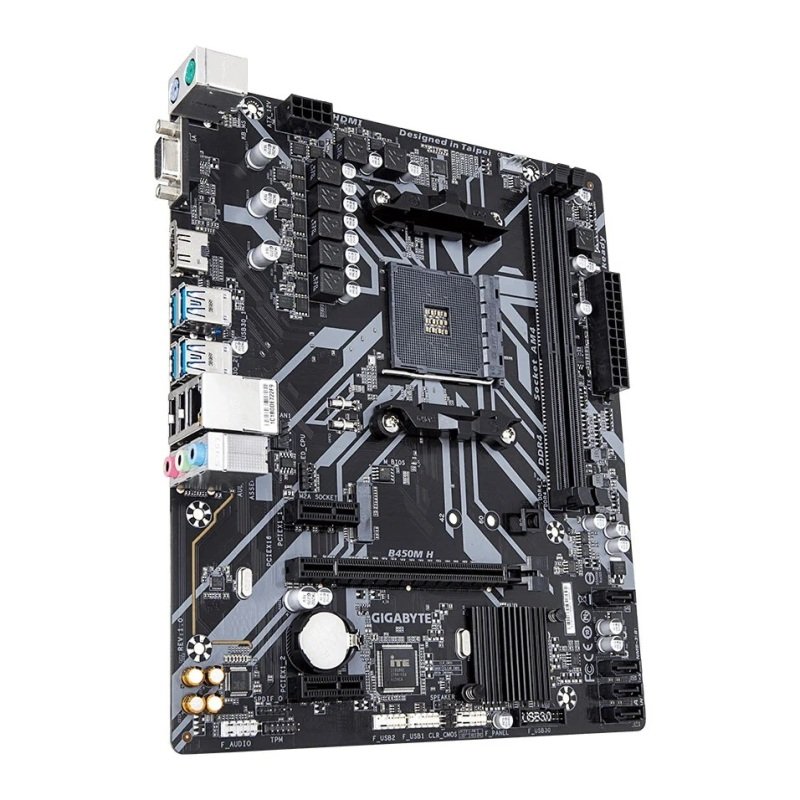 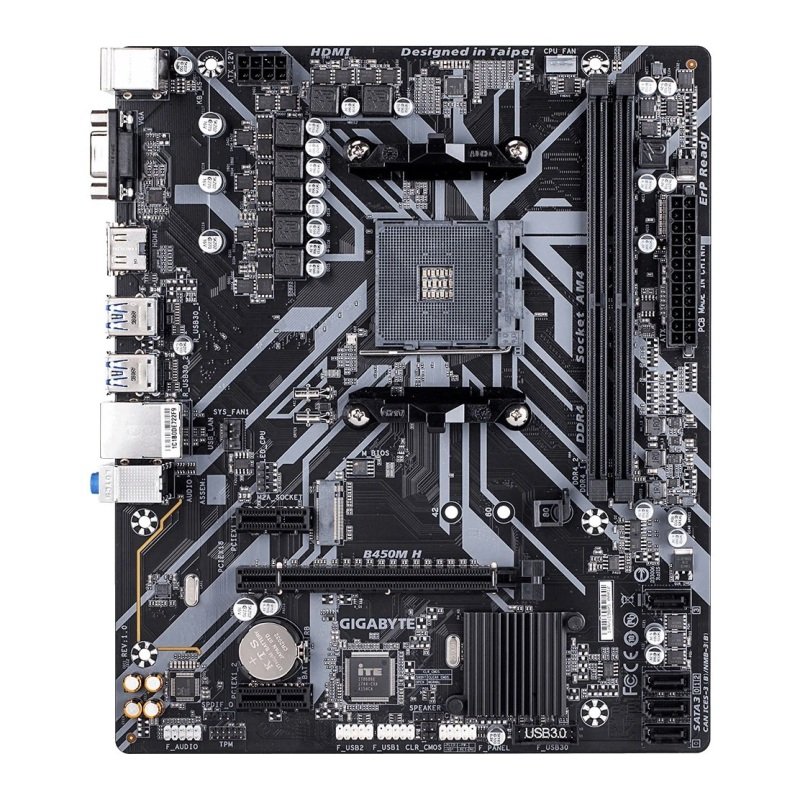 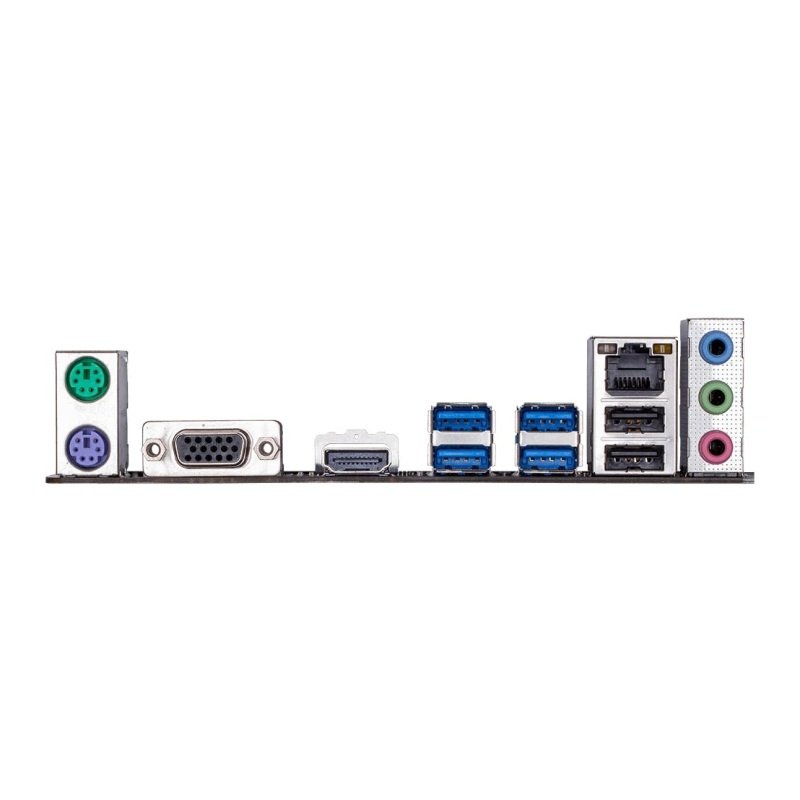 Exclusive Realtek 8118 Gaming LAN
Realtek 8118 LAN is a high performance and friendly network chip for gaming players with automatic bandwidth allocation to ensure the highest network priority of the game or application. It can provide users the most comprehensive features and the fastest and smoothest Internet experience.

Smart Fan 5
With Smart Fan 5 users can ensure that their gaming PC can maintain its performance while staying cool. Smart Fan 5 allows users to interchange their fan headers to reflect different thermal sensors at different locations on the motherboard. Not only that, with Smart Fan 5 more hybrid fan headers that support both PWM and Voltage mode fans have been introduced to make the motherboard more liquid cooling friendly.
• 5 Temperature Sensors.
• 2 Fan Pin Headers.
• All Fan Pin Headers Upgraded to Hybrid Fan Headers.
• Interoperable Fans and Sensors.
• Intuitive UI for Fan Control.