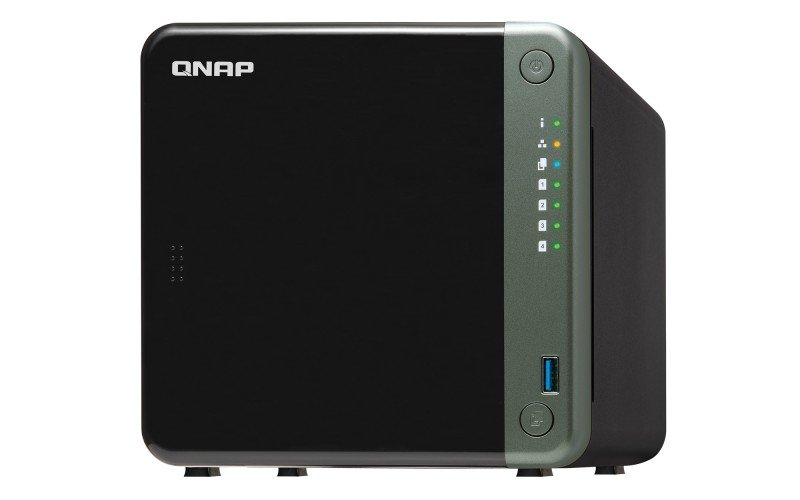 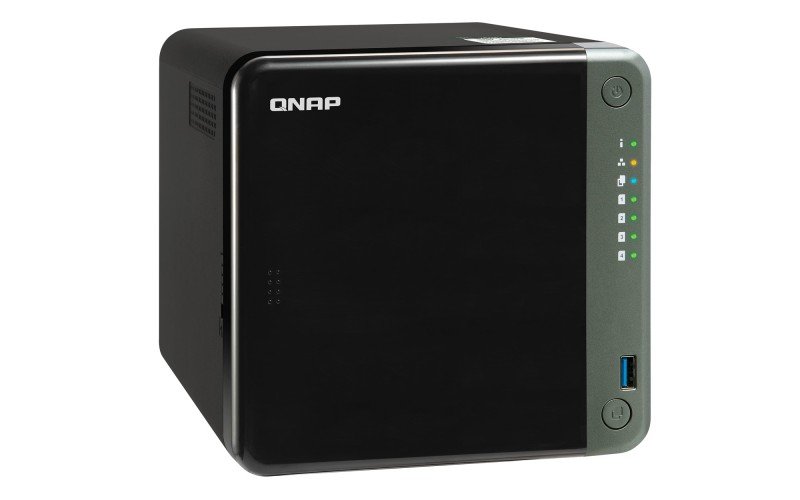 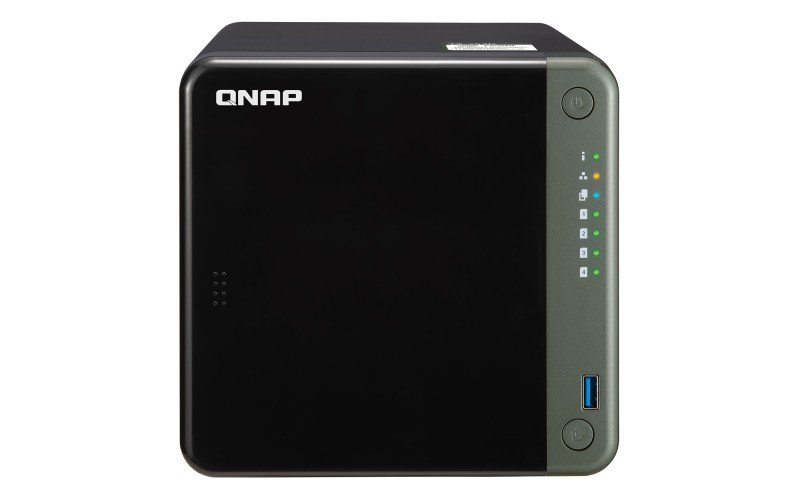 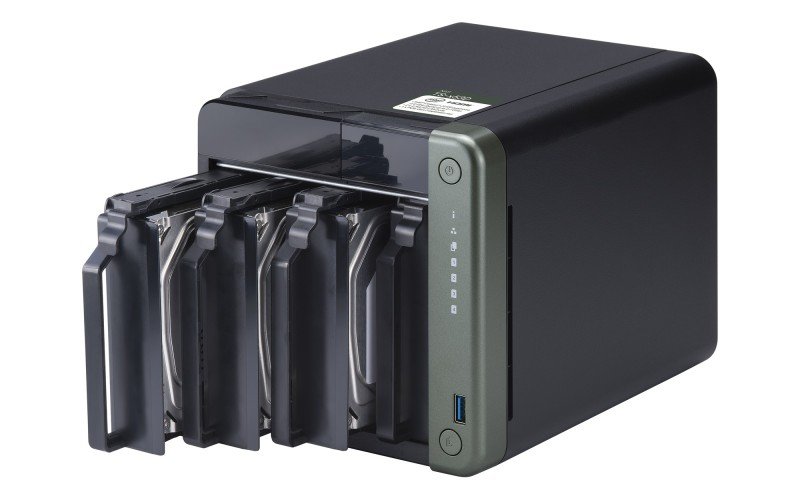 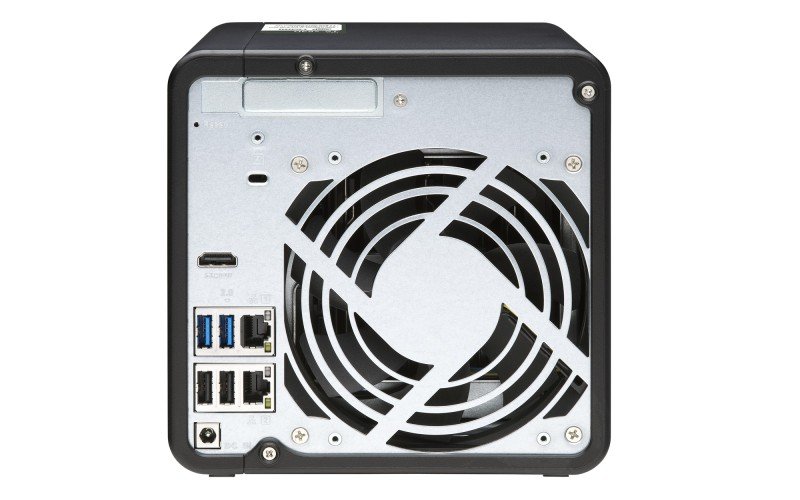 The TS-x53D range comes with two 2.5GbE RJ45 LAN ports that allow you to use existing CAT5e cables to upgrade network speeds from 1 Gigabit to 2.5 Gigabit. The dual 2.5GbE ports also support Port Trunking for up to 5 Gbps! By using QNAP's N-BASET/Multi-Gig USB 3.2 Gen 1 to 5GbE adapter (Model name QNA-UC5G1T) or 5GbE PCIe expansion card (Model name QXG-5G1T-111C), your laptop or desktop computer can easily connect to 2.5GbE networks with the TS-x53D range to benefit from higher network speeds.

The TS-x53D range is powered by an Intel Celeron J4125 quad-core 2.0 GHz processor (bursts up to 2.7 GHz), features up to 8 GB DDR4 memory, and supports SATA 6 Gb/s drives. The support of Intel AES-NI encryption engine boosts encryption performance while also maintaining the security of your NAS data. You can flexibly install SSDs for cache acceleration to maximize network and storage performance for data-intensive applications.

Windows and Mac backup - Use the license-free QNAP NetBak Replicator utility to back up and restore files from Windows computers. Apple's Time Machine is supported for backing up Mac computers.

Snapshots for Volume & LUN - Snapshots are essential for NAS data protection, and their block-level feature makes it a dependable data protection method in the face of growing ransomware threats. The TS-x53D range supports up to 256 snapshots per volume/LUN, and up to 1,024 snapshots per NAS.