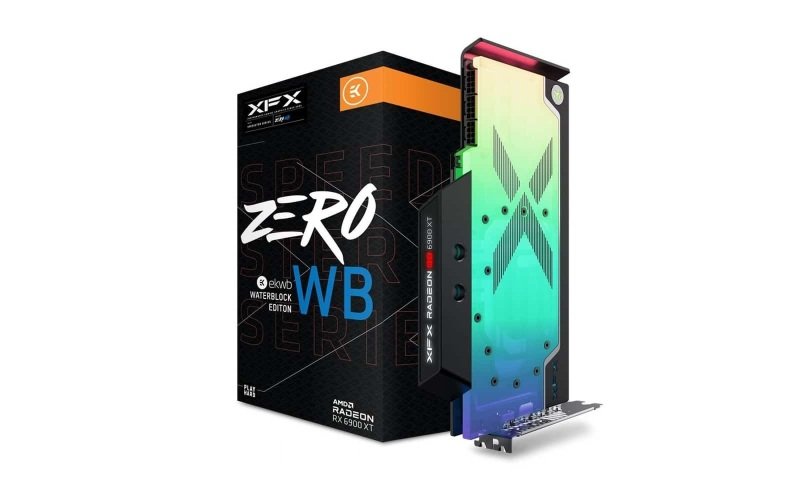 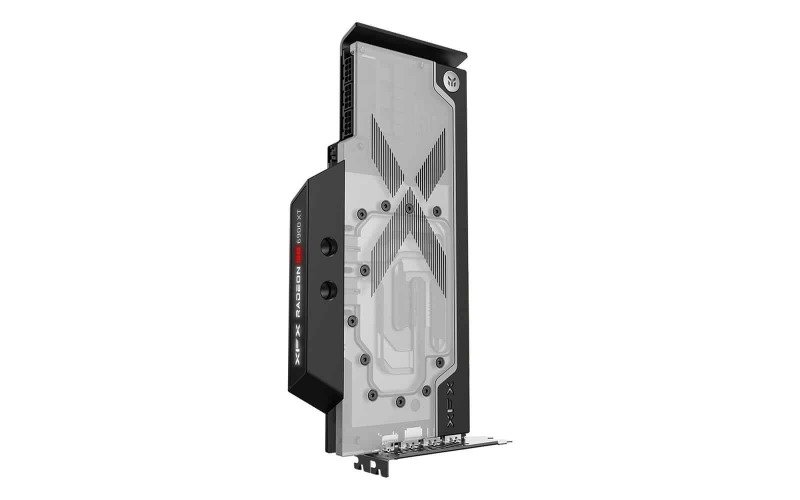 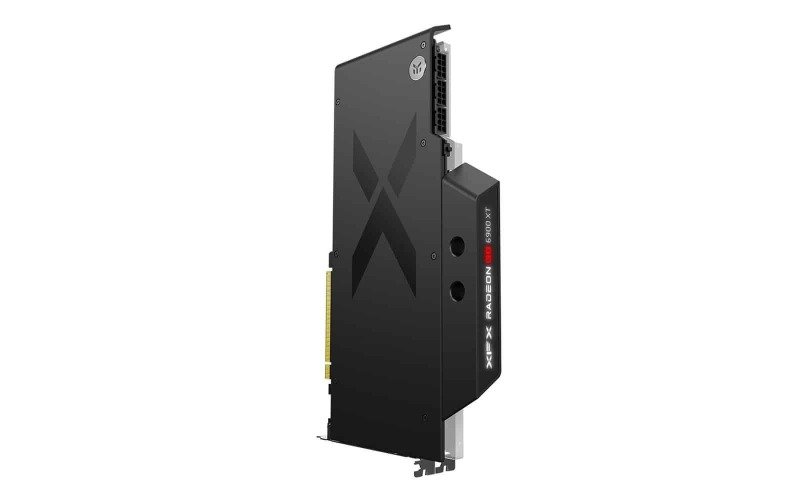 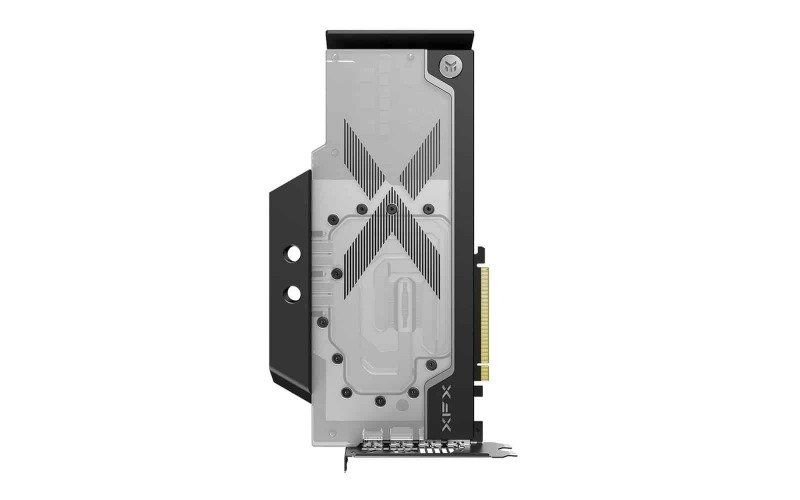 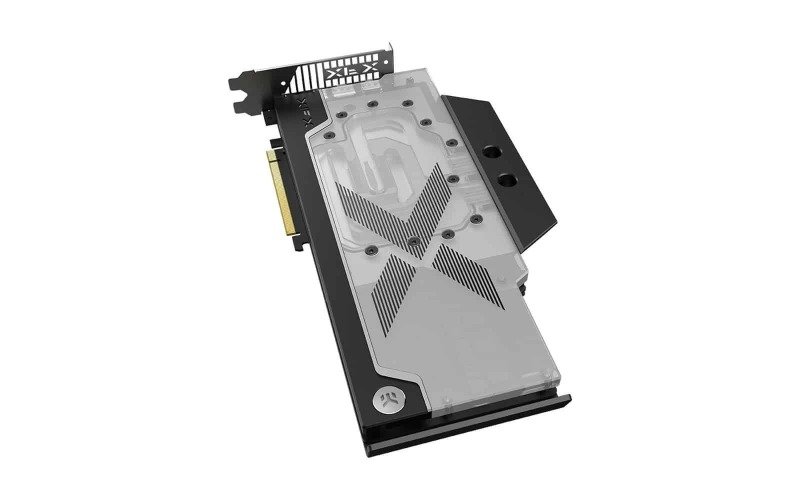 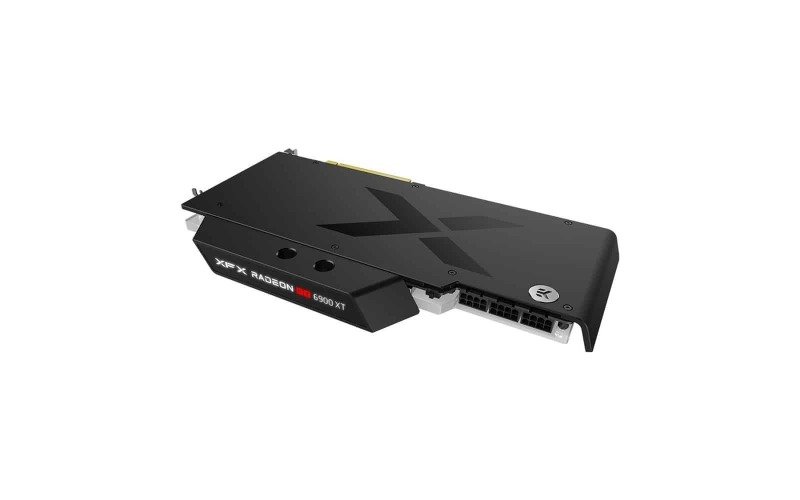 PERFORMANCE TO RULE YOUR GAME
Introducing the AMD Radeon™ RX 6000 Series graphics cards, featuring the breakthrough AMD RDNA™ 2 architecture, engineered to deliver powerhouse performance for all gamers. The AMD Radeon™ RX 6900 XT graphics cards power a new generation of competitive and 4K gaming with vivid visuals, and elevated experiences in every game and every frame.

HIGHEST BUILD QUALITY
We partnered with EK, the undisputed leader in GPU liquid cooling, to design and build this one of a kind, high quality, high performance GPU and EK waterblock combo to push the performance of the 6000 series beyond its limits with the highest overclocking potential available today for any Radeon RX GPU. a. The base of the block is CNC-machined out of nickel-plated high-grade copper, while its top is CNC-machined out of glass-like cast Acrylic. The watertight sealing is ensured by high-quality EPDM O-rings, while brass standoffs are already pre-installed and allow for a safe and easy installation procedure.

SUPERIOR AESTHETICS
The Speedster series exemplifies a modern style though clean and elegant design. This is no exception with the Zero WB series which features a precisely engineered and beautifully designed waterblock from EK, the industry leader in GPU liquid cooling solutions.

XFX DUAL BIOS READY
We know enthusiast like options, so for our XFX Zero WB RX 6900 series graphics cards we are offering dual BIOS . Giving a backup BIOS in the case of a failed BIOS update. 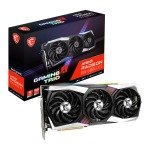 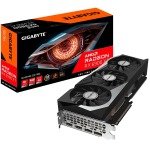 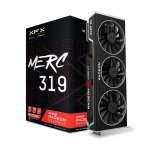 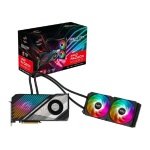 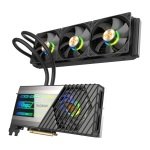