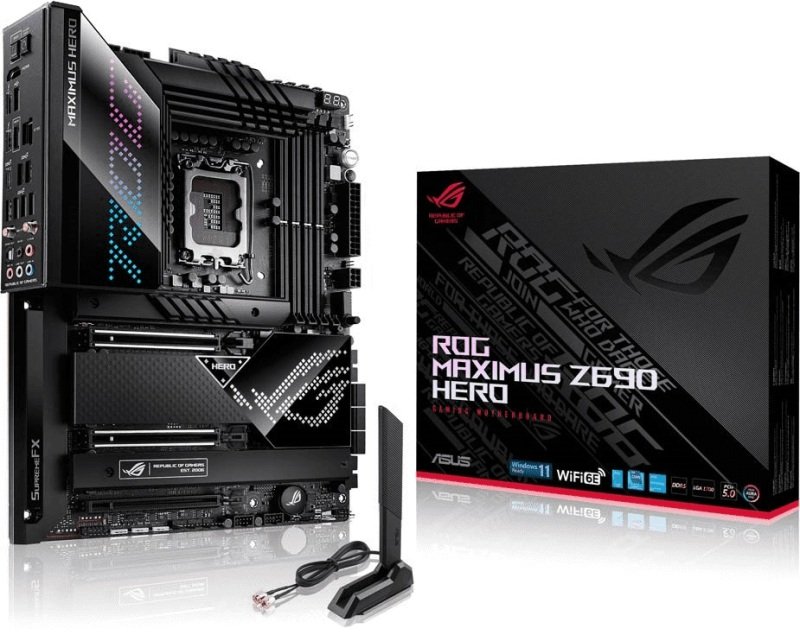 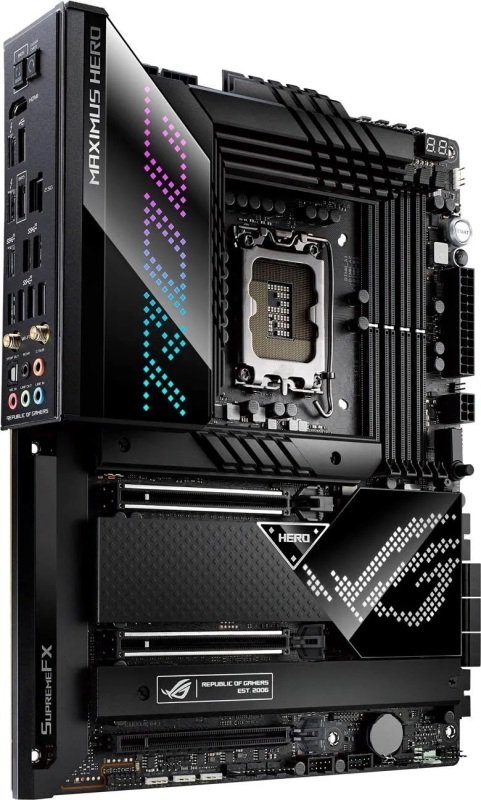 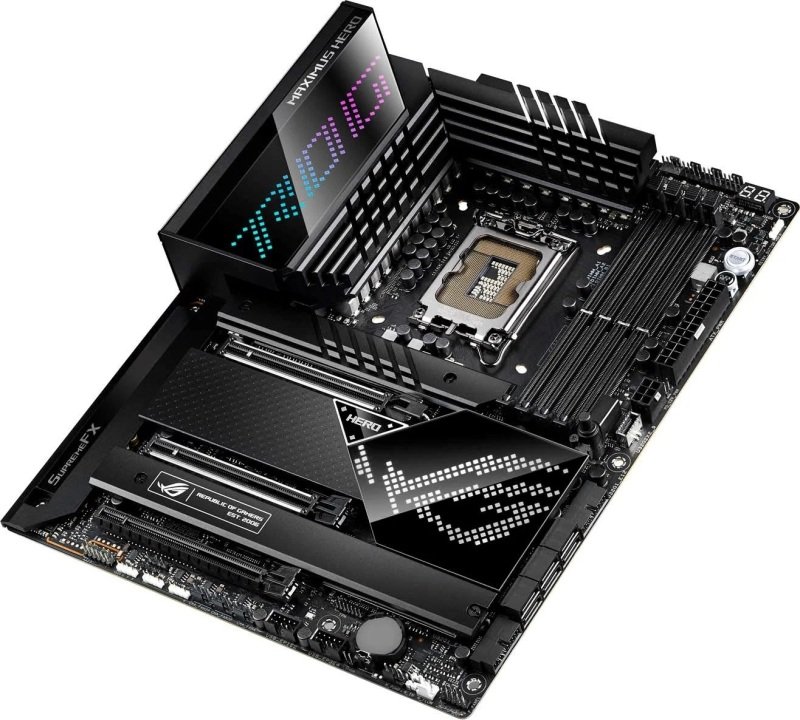 The ROG Maximus Z690 Hero is a quintessential strand of the Republic of Gamers DNA, replete with high-octane components to satisfy users who seek an introduction to the enthusiast-grade Maximus line. Its arsenal of cooling, power delivery and connectivity stands ready to handle whatever the latest 12th Gen Intel® Core™ processors throw at it. And with its new animated Polymo lighting display on the I/O cover that dazzles with vibrant RGB logos and patterns, the ROG Maximus Z690 Hero has the looks to match its leverage.

With tailored power delivery and support for the latest high-performance memory, ROG Maximus Z690 Hero easily handles the demands of Intel Alder Lake-S processors. It features an intelligent VRM design that's rated for 90 amps, plus carefully selected components and memory layout optimizations to cater to enthusiasts looking to create a battle-ready rig with balanced performance.
Top-level PC performance demands exceptional cooling. The ROG Maximus Z690 Hero is armed with robust VRM and chipset heatsinks that provide the perfect balance of mass and surface area for heat dissipation. Load up with an AIO or custom cooling loop paired with your choice of fans to keep thermals under complete control. 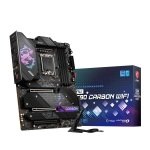