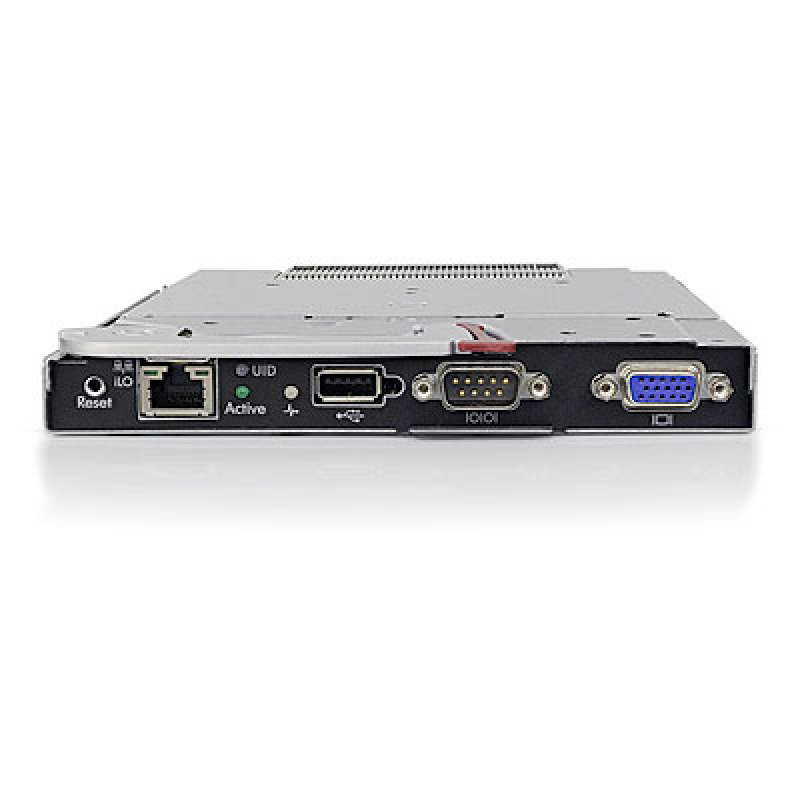 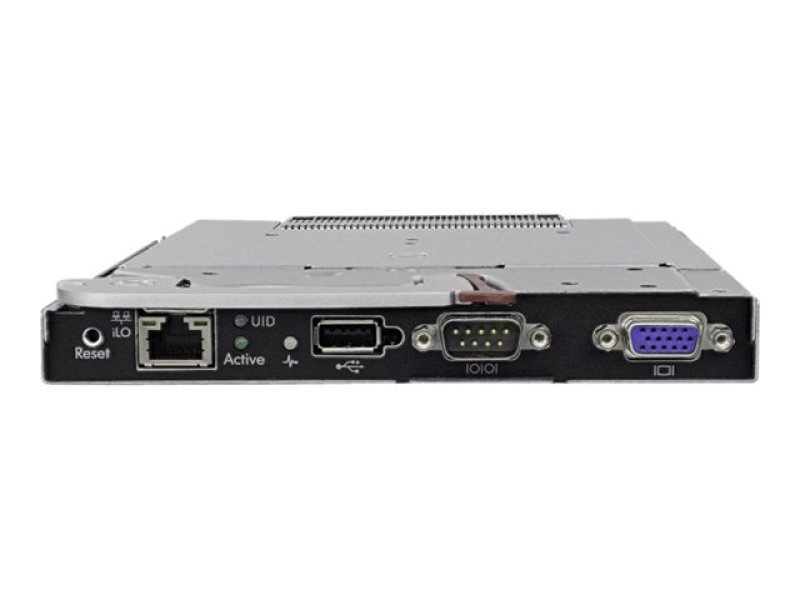 The Onboard Administrator is the brains of the new c-Class infrastructure. Together with the enclosure's HPE insight display, the Onboard Administrator has been designed for both local and remote administration of HPE BladeSystem c-Class. This module and its firmware provides wizards for simple, fast setup and configuration, highly available and secure access to the HPE Bladesystem infrastructure, security roles for server, network, and storage administrators, automated power and cooling of the HPE Bladesystem infrastructure, agent-less device health and status and thermal logic power and cooling information and control.

Finance from a month. ( APR) representative. Purchase 2 or more to qualify for business leasing 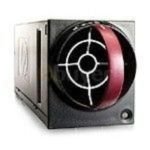 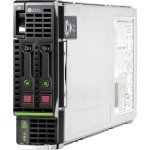