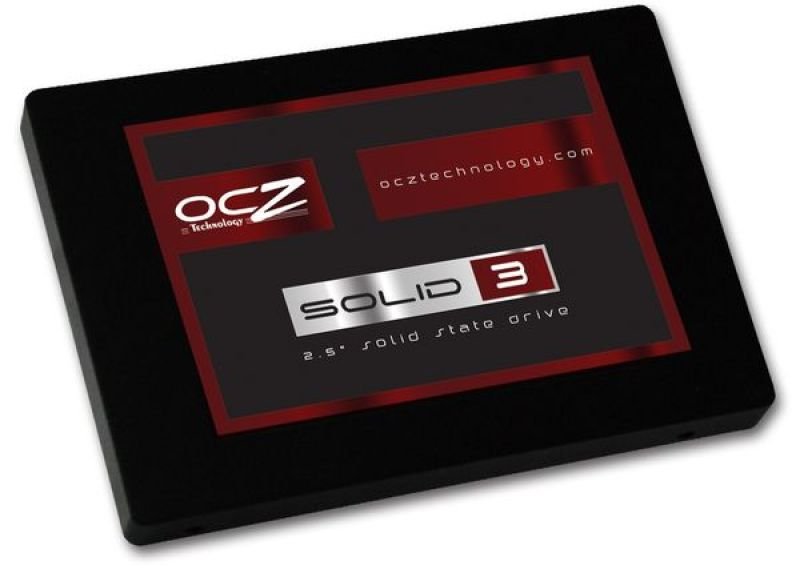 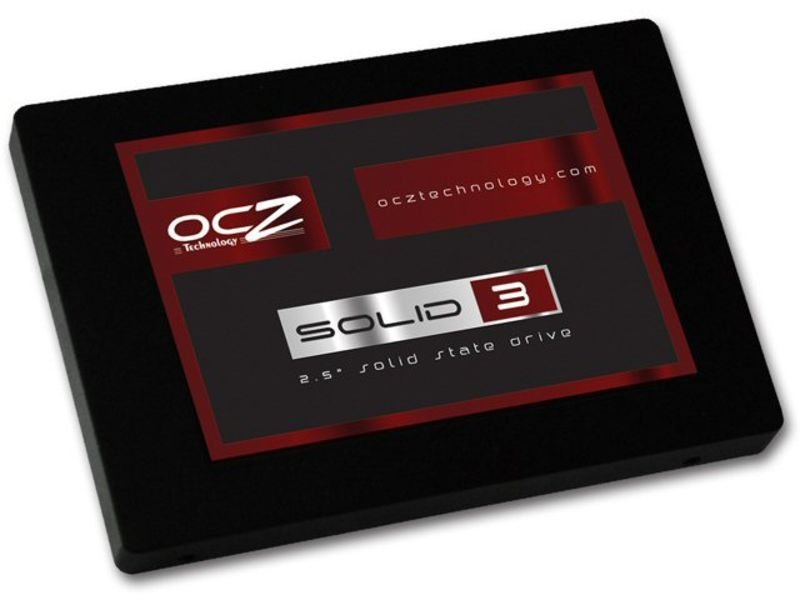 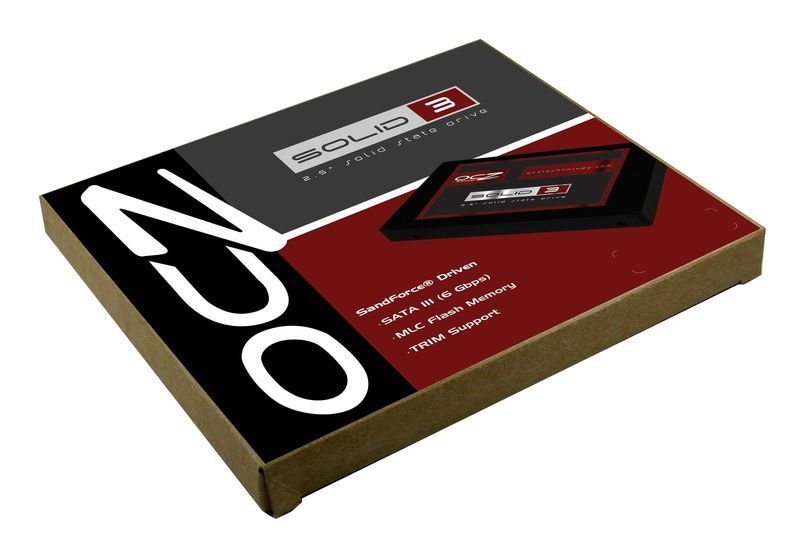 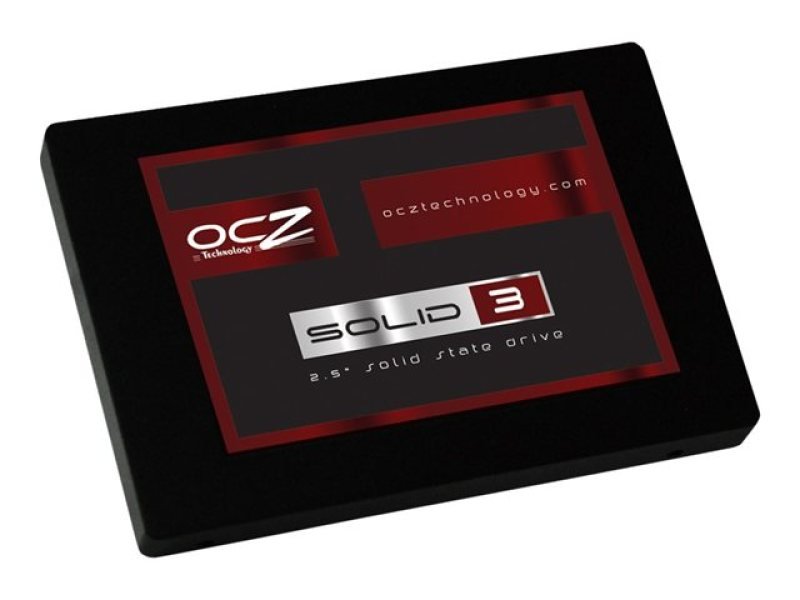 Any way you look at it, solid state drives are faster than HDDs, so why not get the most bang-for-your-buck? OCZ Solid 3 SSDs are designed to provide a superior combination of value and performance, implementing the cutting-edge SATA-III 6Gbps interface to deliver speed that significantly improves your overall computing experience.
In addition to enhanced performance, a Solid 3 upgrade promotes cooler, quieter, and more energy efficient conditions compared to traditional mechanical hard drives leading to a longer battery life. With no moving parts, SSDs also provide peace of mind with their superior durability and reliability.

What makes an SSD better?
There are three main advantages that SSDs bring over traditional hard disks.

How does a Desktop / Notebook use an SSD?
An SSD drive has a SATA connection just like most modern hard disks. Plugging it in the same way as you would a hard disk will make it appear to the computer as a storage device. It's then ready to use - simple as that! How four user groups can really reap the benefits of SSD technology?

Yes, there are, but if you want the benefits described above, there are few ways that compare to an SSD. Intsalling an SSD is THE single most cost effective upgrade you can do for your PC or laptop - It will boost your desktop or laptops performance, speed and efficiency.  But couple an SSD with a RAM memory upgrade and watch your machine really fly!!! Why should I buy an SSD?