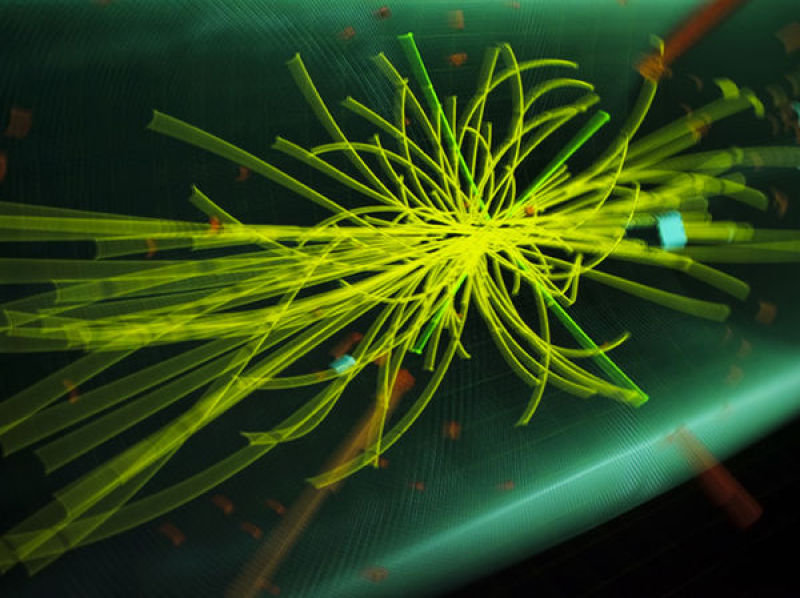 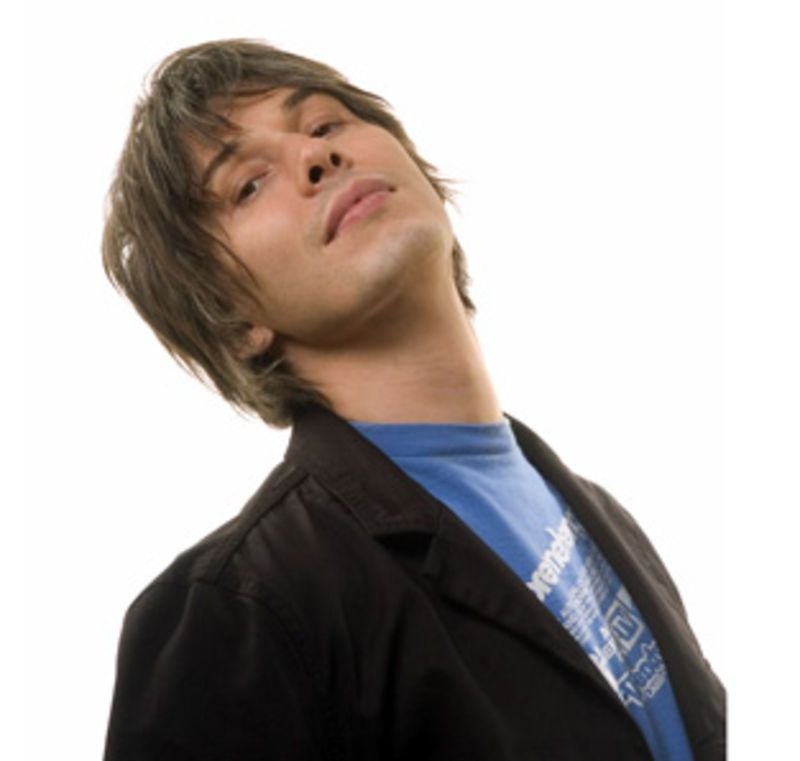 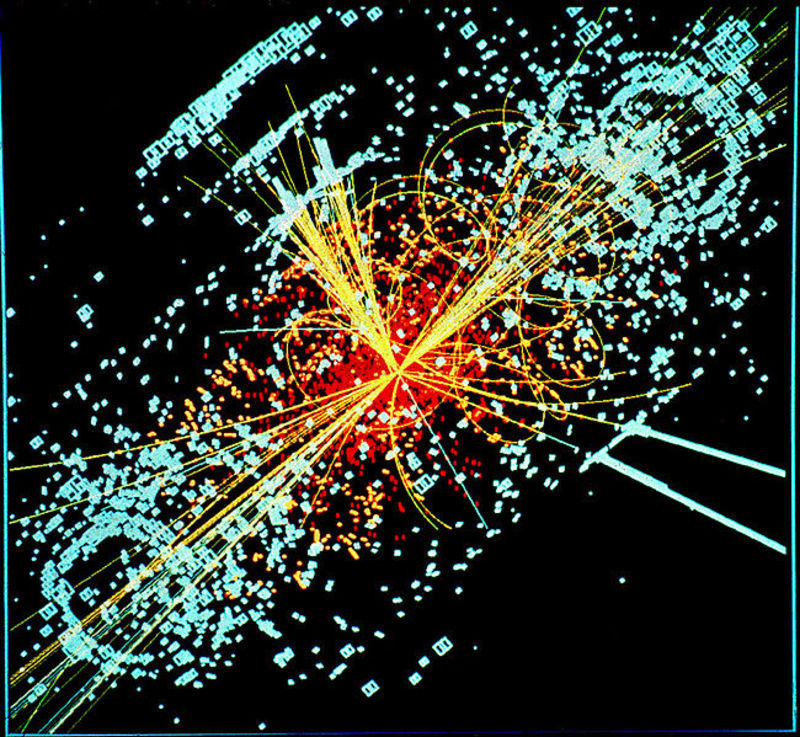 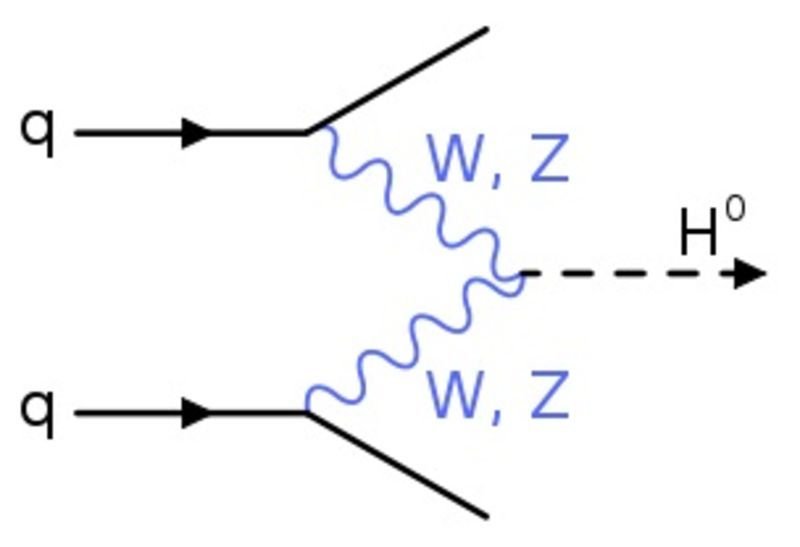 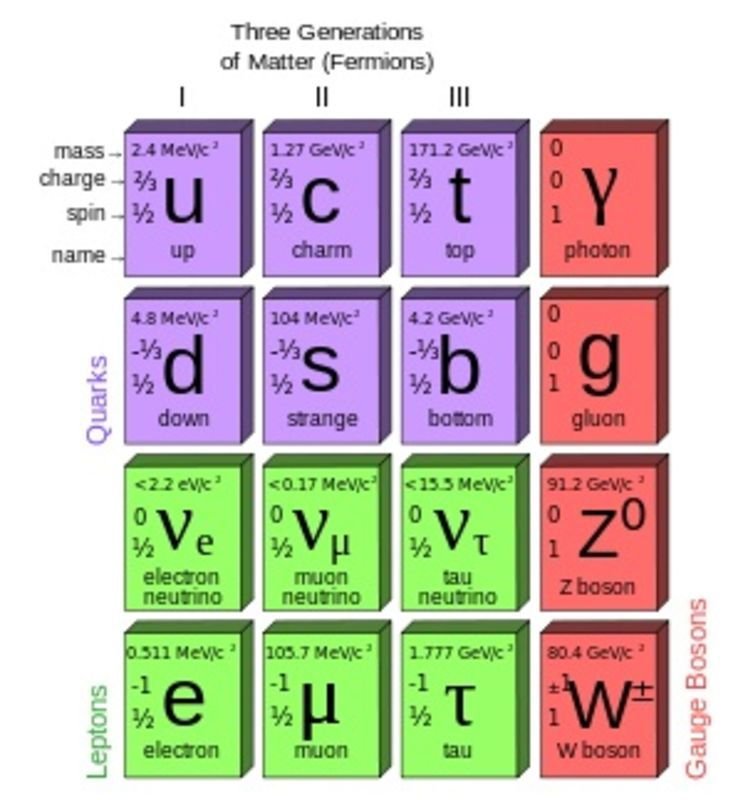 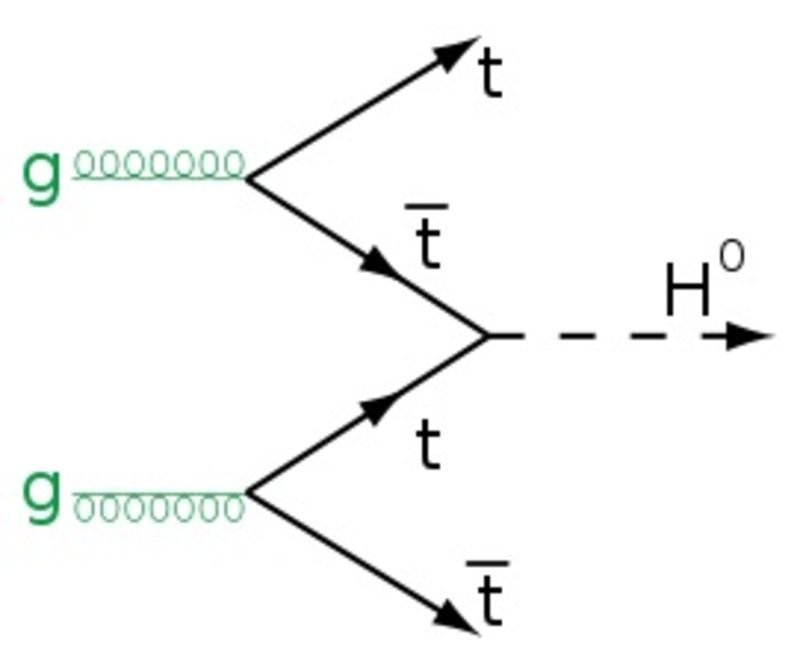 The Higgs boson is an elementary particle in the Standard Model (SM) of particle physics.

It belongs to a class of particles known as bosons, characterized by an integer value of their spin quantum number. The Higgs field is a quantum field that fills all of space. Fundamental particles (or elementary particles) such as quarks and electrons  acquire mass through the Higgs mechanism. The Higgs boson is the quantum of the Higgs field, just as the photon is the quantum of the electromagnetic field. The Higgs boson has a large mass, however, which is why a large accelerator is needed to study it.

The existence of the Higgs boson was predicted by the Standard Model to explain how spontaneous breaking of electroweak symmetry (the Higgs mechanism) takes place in nature, which in turn explains why other elementary particles have mass. Its tentative discovery may validate the Standard Model as essentially correct, as it is the final elementary particle predicted by the Standard Model awaiting observation in particle physics experiments. The Standard Model completely fixes the properties of the Higgs boson, except for its mass. It is expected to have no spin and no electric or color charge, and it interacts with other particles through the weak interaction and Yukawa-type interactions between the various fermions and the Higgs field.

Experiments to confirm and determine the nature of the Higgs boson are currently being performed using the Large Hadron Collider (LHC) at CERN, and were performed at Fermilab's Tevatron until its closure in late 2011. Mathematical consistency of the Standard Model requires that any mechanism capable of generating the masses of elementary particles become visible at energies above 1.4 TeV therefore, the LHC (designed to collide two 7-TeV proton beams) was built to answer the question of whether or not the Higgs boson actually exists.

In December 2011, the two main experiments at the LHC (ATLAS and CMS) both reported independently that their data hinted at a possibility the Higgs may exist with a mass around 125 GeV/c2 (about 133 proton masses, on the order of 10−25 kg), with masses outside the range 115-130 GeV/c2 were very likely to be ruled out. Following CERN's 22 June 2012 announcement of a seminar to present the latest results, and heightened media speculation, on 4 July 2012, CERN confirmed the "five sigma" level of evidence needed to show a formal discovery of a particle which was "consistent with the Higgs boson", acknowledging that further work would be needed to conclude that it indeed had all theoretically predicted properties of the Higgs boson, and exactly which version of the Standard Model it best supported if confirmed.

We are expecting this item on:
Tuesday, 29th May