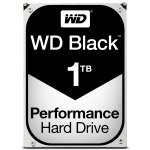 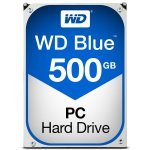 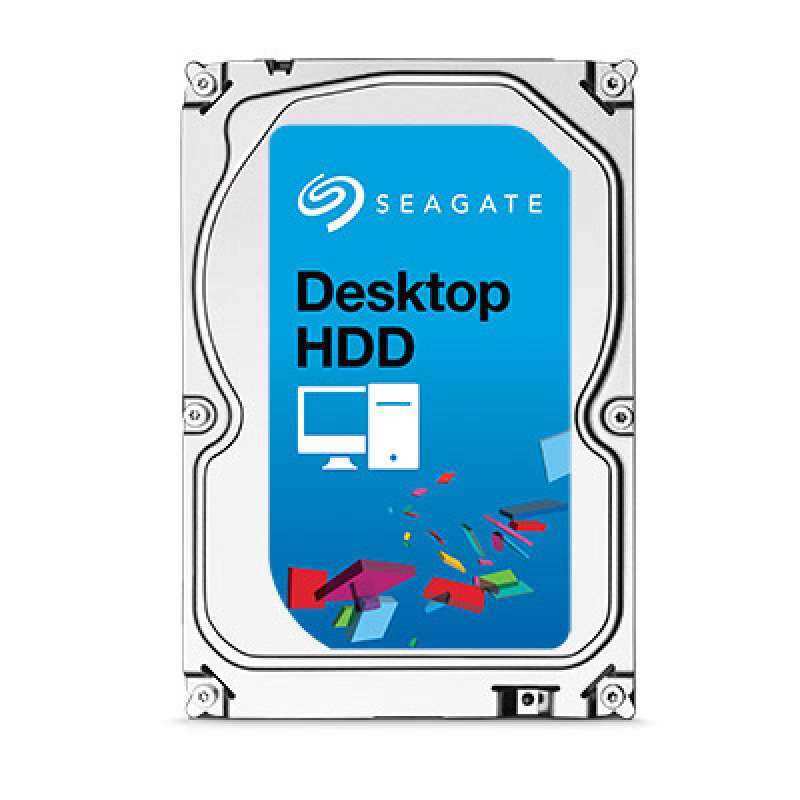 The Power of One
The Seagate Desktop HDD is the one hard drive for all your desktop applications. One drive for every need, supported by 30 years of trusted performance, reliability and simplicity.


Seagate Desktop HDD: get what you want.

Count on Seagate to deliver the storage innovations that bring your costs down and crank your storage up.

Go beyond 2TB with DiscWizard software

The sure way to obtain native access to hard drives bigger than 2TB is to adopt the new BIOS standard called UEFI. If you are not ready for the new standard, Seagate provides an alternative.

Free DiscWizard software from Seagate provides you a means to effectively utilise your 3TB and 4TB Seagate Desktop HDDs, even with Windows XP and using the standard PC BIOS. Get your free copy to go beyond 2TB today!

Seagate AcuTrac technology enables storage densities with accurate reading and writing to nano-sized tracks only 75 nanometres wide! That is about 500 times smaller than the full stop at the end of this sentence.

In addition, Seagate Desktop HDDs are produced using the most sophisticated manufacturing process in the industry, with a focus on environmental stewardship.

Green where it counts

Seagate Desktop HDDs with 1TB-per-disk have advanced power modes to save more energy while in idle state without sacrificing performance.

Desktop HDDs are produced using the most sophisticated manufacturing process in the industry, with a focus on environmental stewardship.
Specification