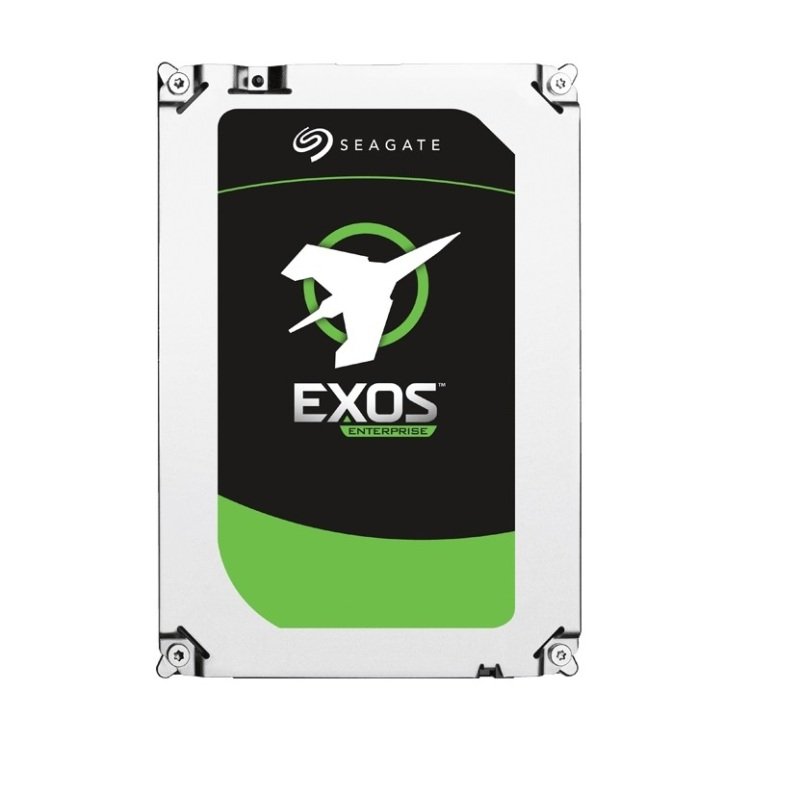 Trusted, efficient, and versatile enterprise storage with dependable performance, the Exos™ 15E900 hard drive is designed for fast, reliable, and secure storage for mission-critical data centers. With capacities up to 900GB for servers, the Exos 15E900 leads the market with the highest performance for real-world workloads. Count on this drive for your transaction-based application needs.

Performance You Need with the Affordability You Demand

Finance from £16.03 a month. (14.9% APR) representative. Purchase 7 or more to qualify for business leasing