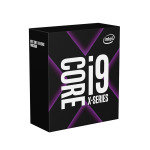 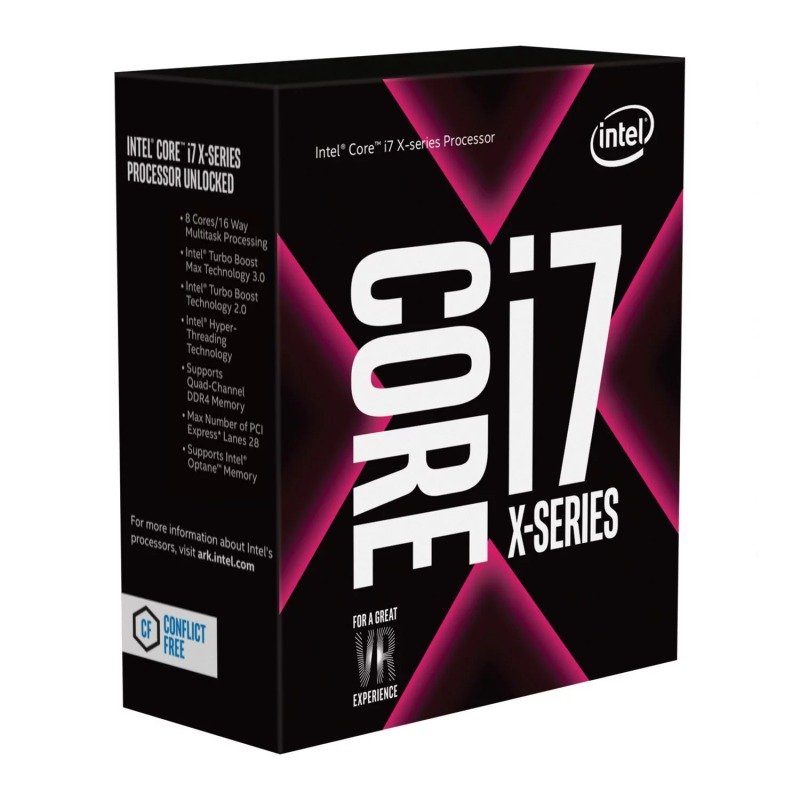 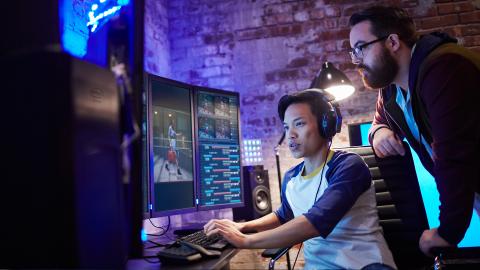 Whether you are working on your latest feature film or the next episode of a YouTube* series, the unlocked Intel® Core™ X-series processors are designed to scale to your performance needs by using the two fastest cores at higher frequencies and up to 18 cores when extreme mega tasking is required. Experience extreme performance, immersive 4K visuals, high speed storage and memory, and the latest technological advancements - all designed to get you from planning to final product faster than ever. 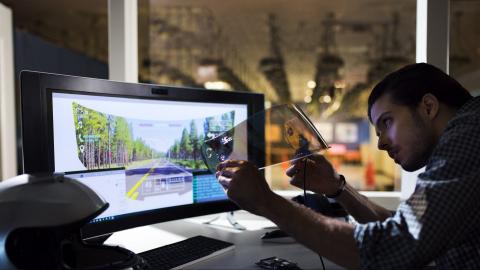 Spend more time creating and less time waiting. The Intel® Core X-series processor can handle your most demanding workload. Upload and edit your 360˚ videos quickly and experience VR videos-all in stunning 4K. There are no limits to what you can create on your new computer. 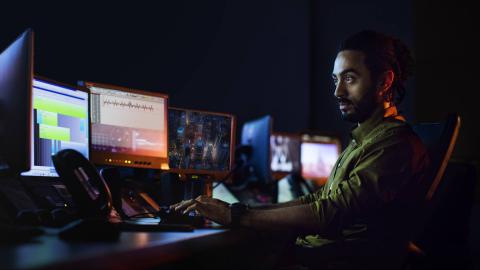 When creating your best work, you need the most responsive technology to handle multiple, CPU-intensive tasks at once. With an Intel® Core X-series processor, you can edit your video, render 3D effects, and compose the soundtrack simultaneously without compromising your computer's performance. 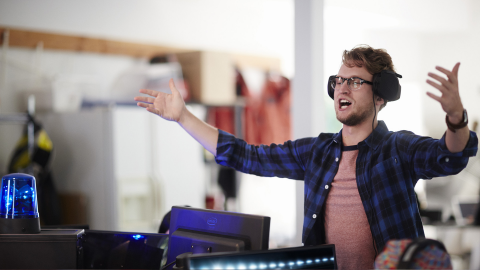 Get the following software bundle free!

Intel Turbo Boost Max Technology 3.0
Identifies the two fastest cores on the processor die to provide improved single threaded performance on X-series processors. The driver provided along with the feature allows end users to direct workloads to the fastest core by setting priority to preferred applications.

Intel Smart Cache
8.25MB of shared cache allows faster access to your data by enabling dynamic and efficient allocation of the cache to match the needs of each core significantly reducing latency to frequently used data and improving performance.

PCI Express 3.0 Interface
Offers up to 8GT/S for fast access to peripheral devices and networking up to 28 lanes. 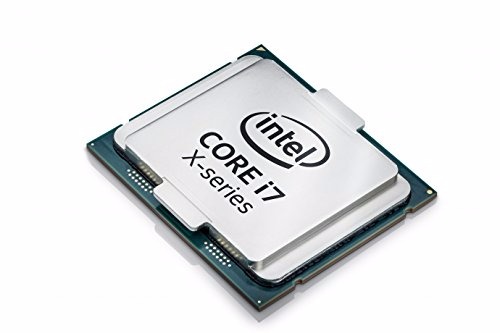 Intel Core X-Series Processor Family
Something for every Enthusiast! The new X-series processor family is designed to scale to your performance needs by delivering options between 4 to 18 cores for extreme performance, the latest technological advancements and headroom for the future. This platform comes ready to install Intel Optane memory and Intel Optane SSDs for amazing system responsiveness. Support for immersive 4K visuals, four channel DDR4 2666 memory, Thunderbolt 3 delivering a 40Gb/s bi-directional port for almost any peripheral you want to connect and up to 8 SATA ports for a RAID storage array makes this the ultimate desktop platform.

Game, Record, Stream
Enter the realm of extreme performance where same play is so life-like it is difficult to tell where reality ends and the game begins. Surrounded by multiple high-res displays and premium audio sound, you are totally immersed in the action of your AAA game title or the latest virtual reality thriller. Play extreme, live extreme, game extreme on a computer with an unlocked Intel Core X-series processor. And because modern gaming extends beyond just gameplay, you want to simultaneously share your gameplay with the community and the world. Record all the action capturing that once in a life-time manoeuvre that brought you to victory, and convert your game play into sharable format to immediately post on your social media page. That is extreme mega tasking and the power of the Intel Core X-series processor.

Intel X299 Chipset and Intel Core X-Series Processors for The Ultimate Platform
The Intel X299 chipset paired with the Intel Core X-series processors provide a world class platform for gaming, content creation and overclocking. Whether it is responsiveness, expandability or performance you crave, this platform has you covered. Integrated USB 3.0 makes moving files to your tablet and smartphone blazing fast. The platform also provides RAID support on PCI Express and Serial ATA storage devices, fast data transfers with support for PCIe 3.0 storage devices and finally, Intel Optane Memory support. Want to push the envelope with overclocking? The Intel X299 chipset and Intel Core X-series processor family bring new unlocked base clock capabilities. Unlock your individual cores and memory frequencies to amazing levels while having the flexibility to keep other areas within specification. With support for Intel Extreme Memory Profiles (XMP), Intel Extreme Tuning Utility (X TUI, and the Intel Performance Tuning Protection Package Plan the capabilities of the Intel X299 chipset and new Intel Core X-series processors are a threat to every overclocking world record.