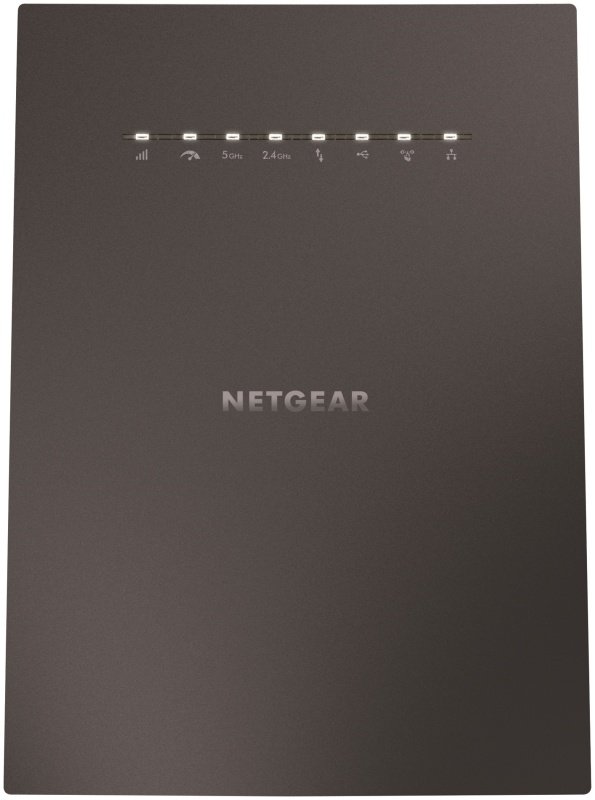 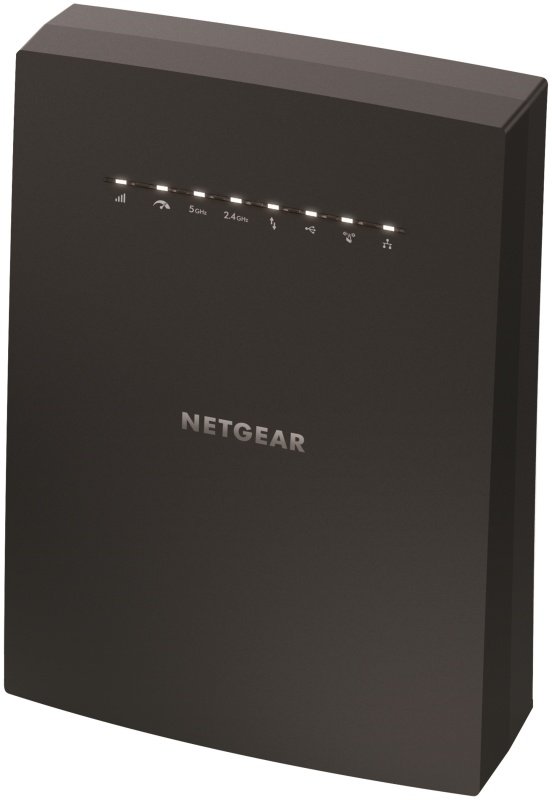 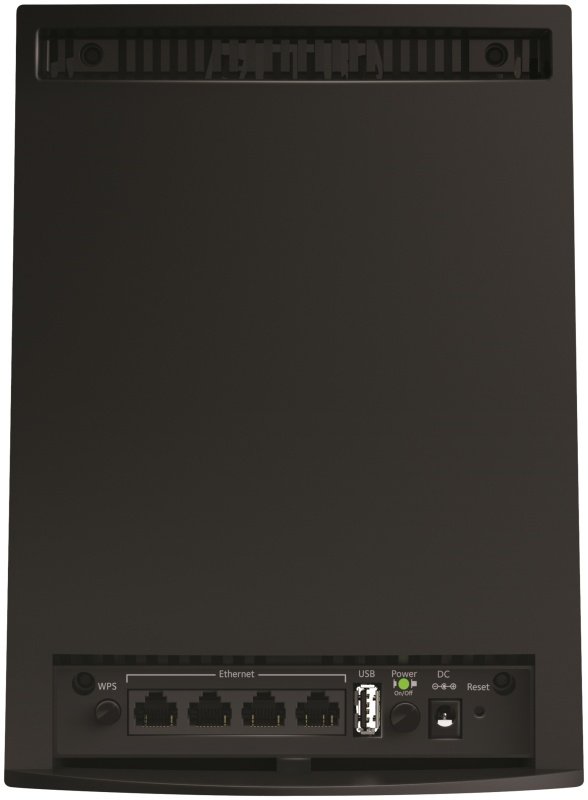 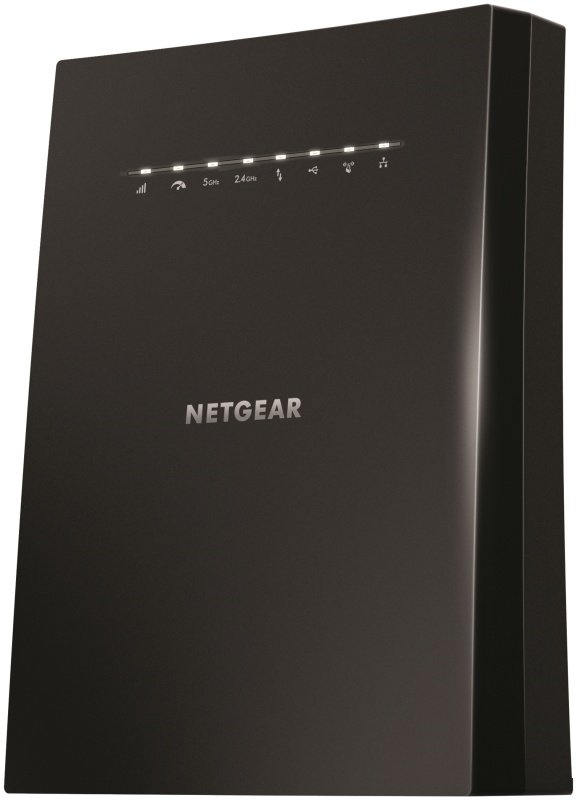 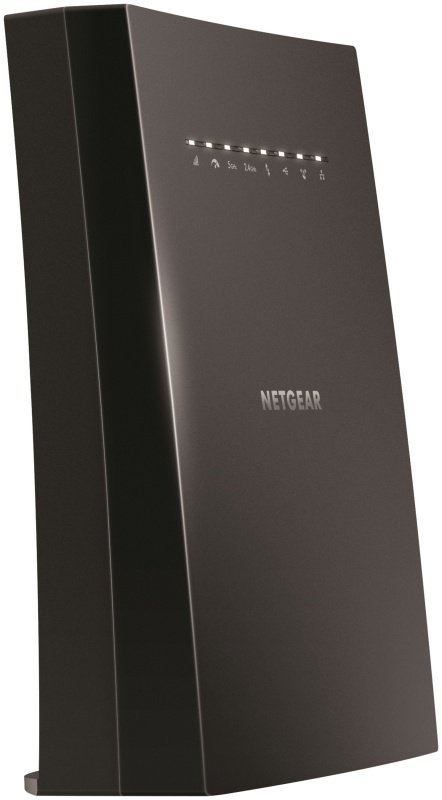 AC3000 Tri-band WiFi Range Extender with patented FastLane3 technology boosts your WiFi to the extreme with speeds up to 3Gbps. From your garage to the backyard, eliminate WiFi dead zones and extend WiFi range to hard-to-reach areas of your home. EX8000 is the most advanced tri-band WiFi extender that includes a dedicated 5GHz band with up to 1.7Gbps for extending internet speeds to your devices. It works with any WiFi router.

Tri-band WiFi Range Extender has patented FastLane3 technology which features Tri-Band WiFi with speeds up to 3Gbps, a Dedicated WiFi Link to the router to avoid halving of bandwidth of extended WiFi signals and innovative antenna design for ultimate coverage. Now you get a congestion free path for all your devices to connect to the internet.

Nighthawk X6S creates a seamless network throughout your home by using the same WiFi network name (SSID) as your router.

Your WiFi devices like the smartphones and laptops will remain connected to the same network name as you move around your house and yard.

Finance from £14.82 a month. (14.9% APR) representative. Purchase 8 or more to qualify for business leasing 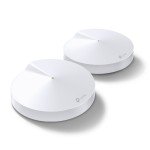 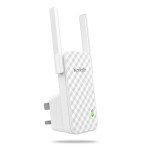