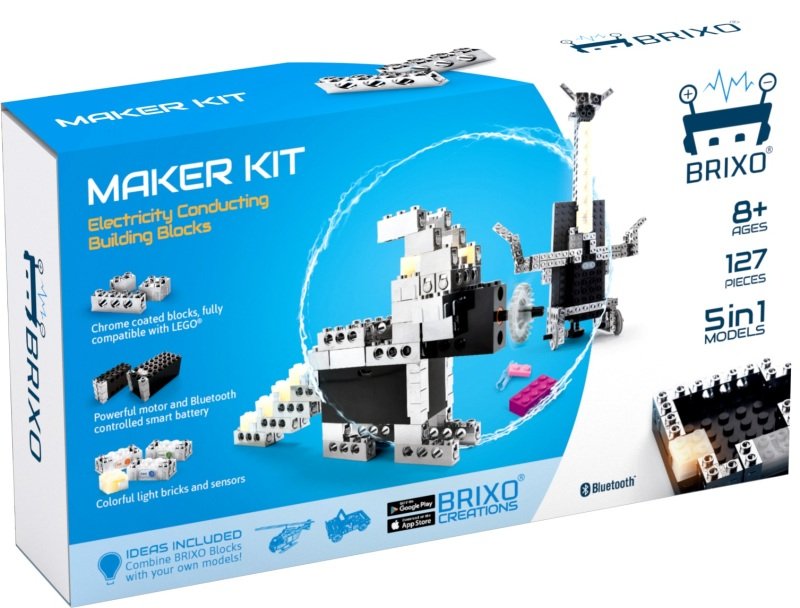 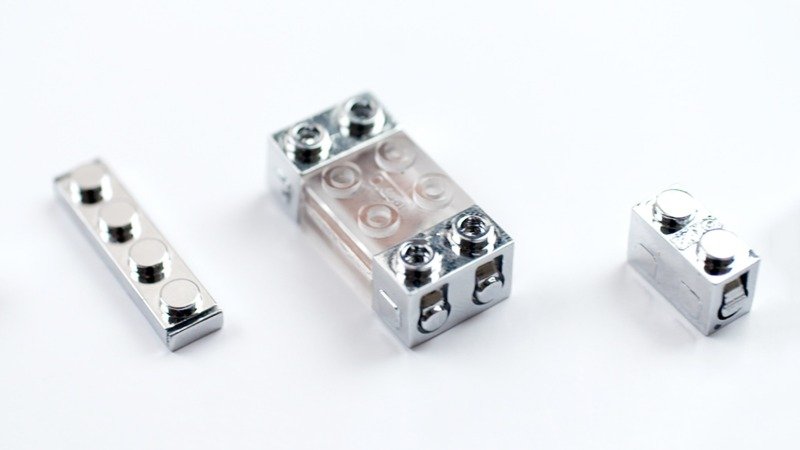 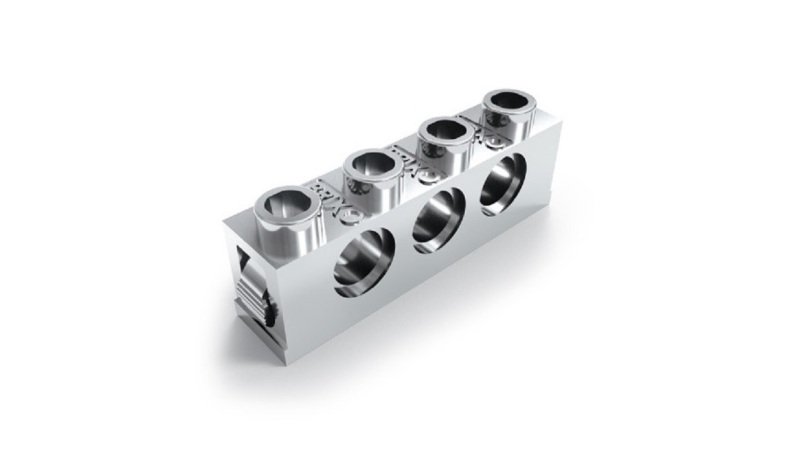 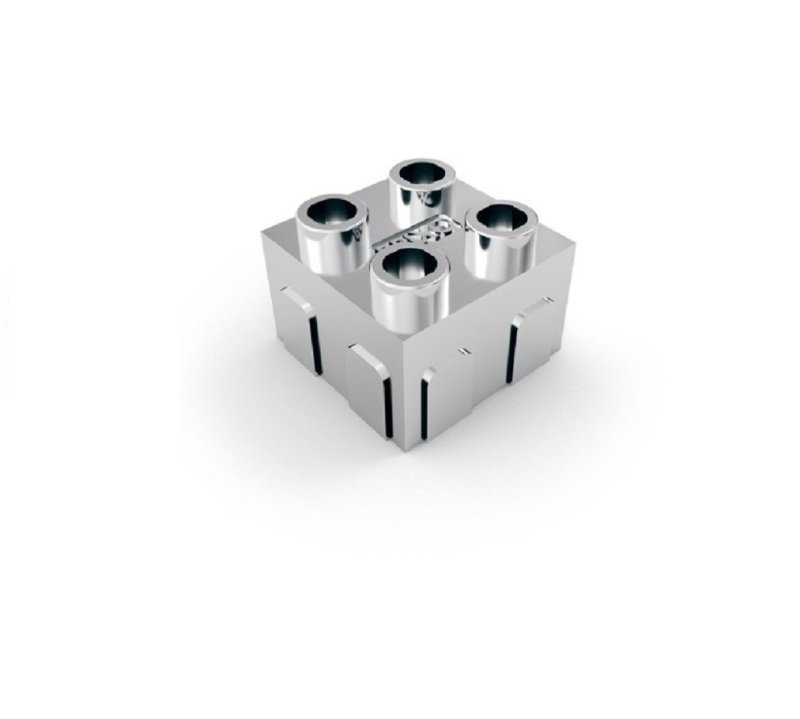 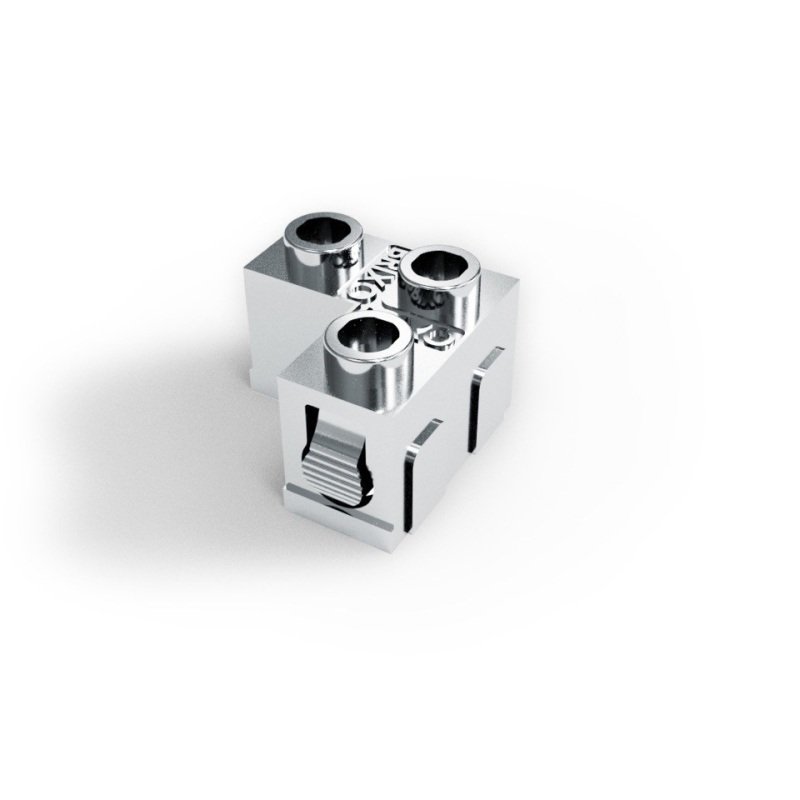 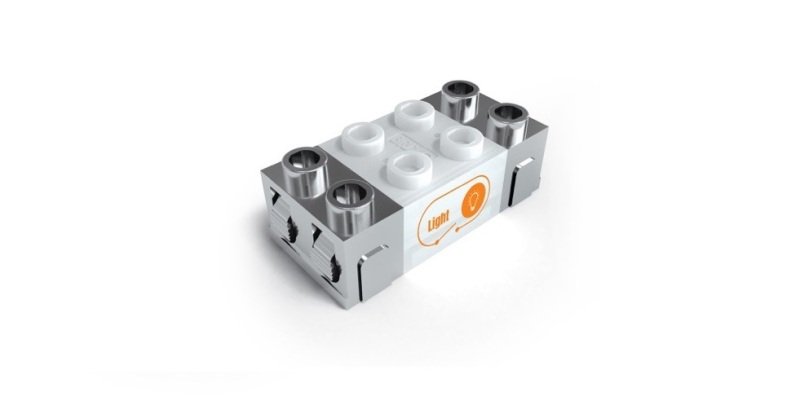 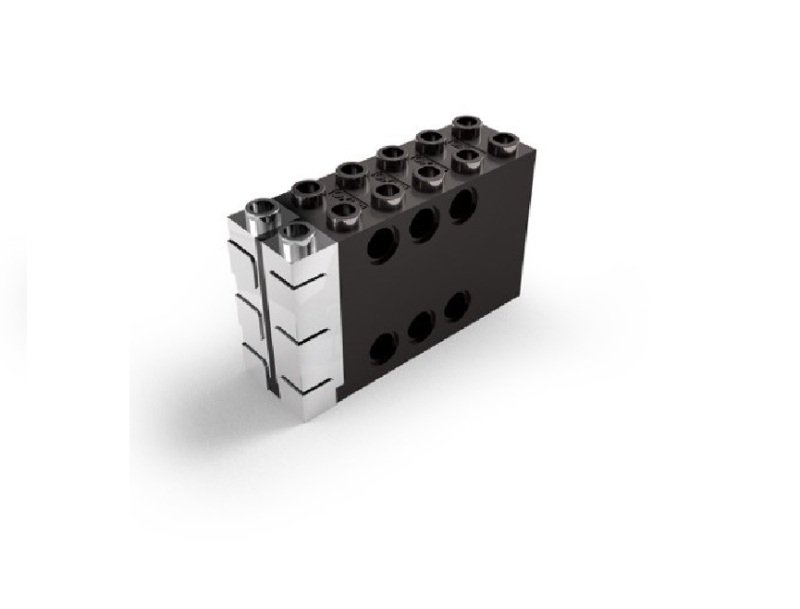 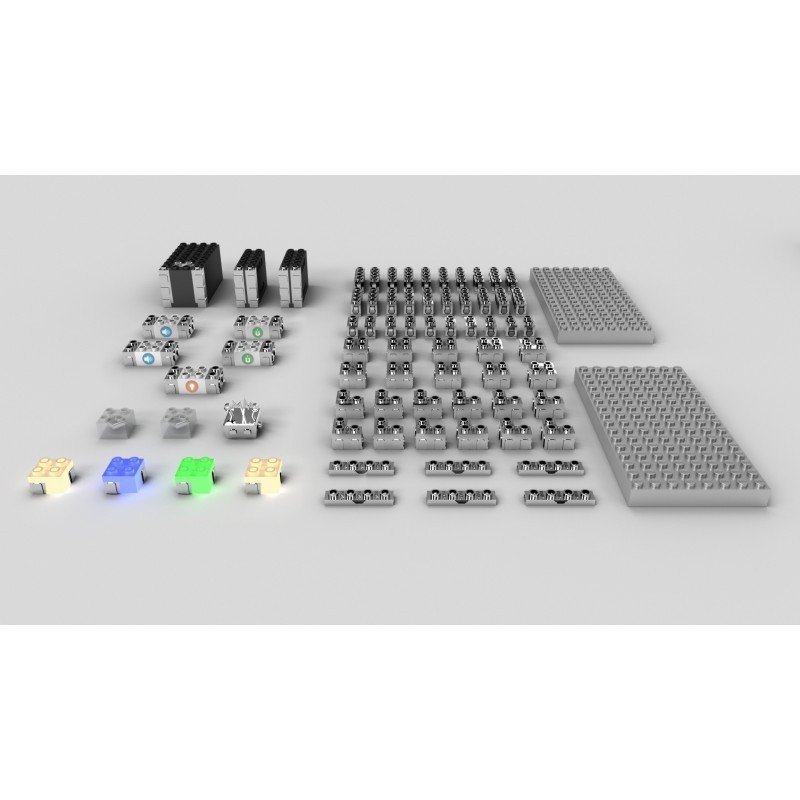 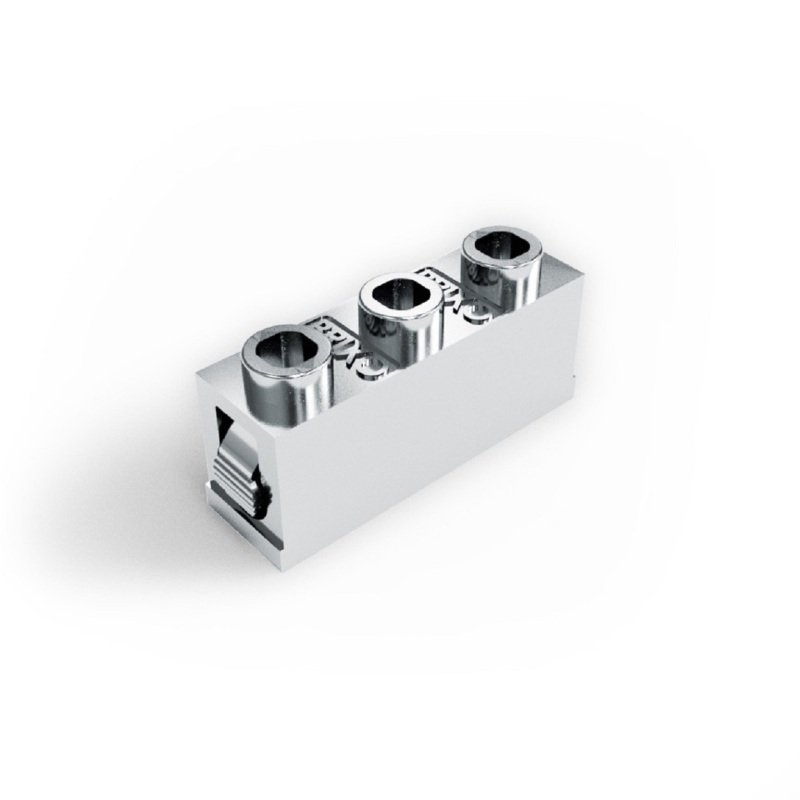 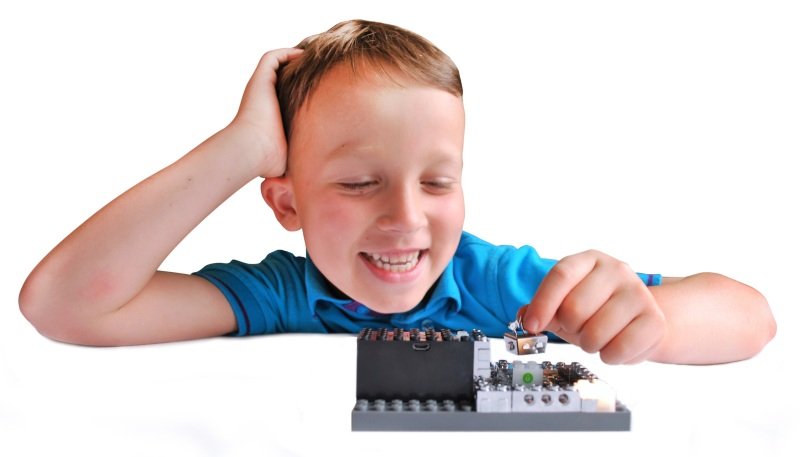 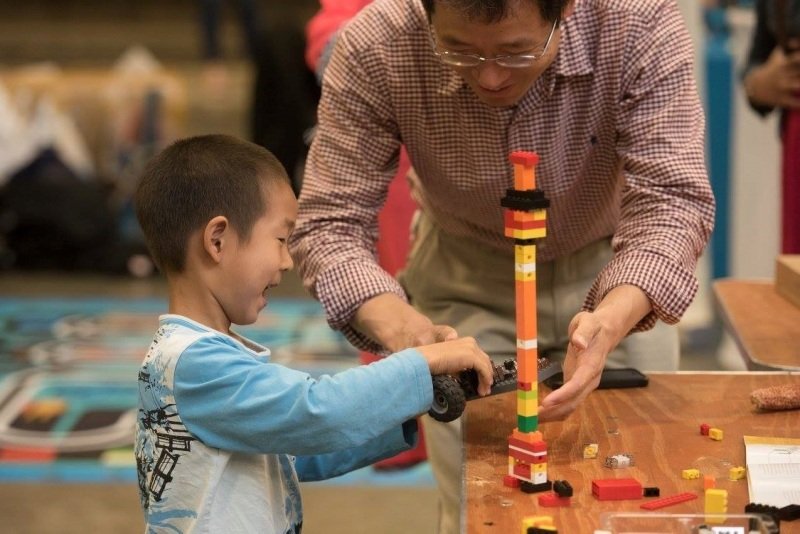 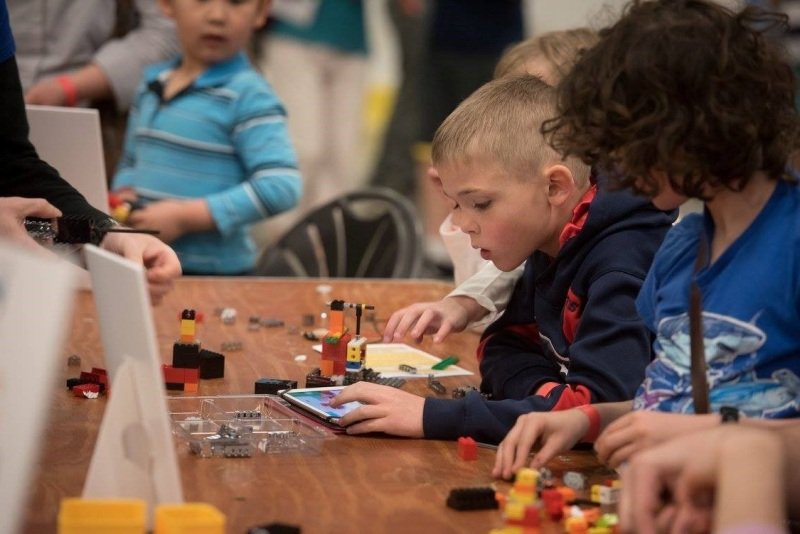 Taking STEM to a Whole New Level of Fun 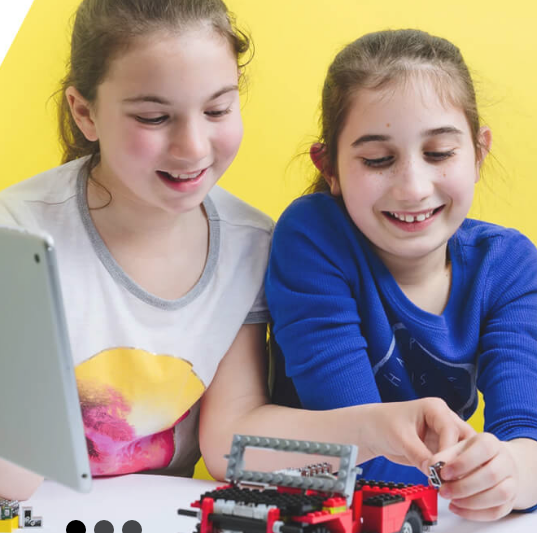 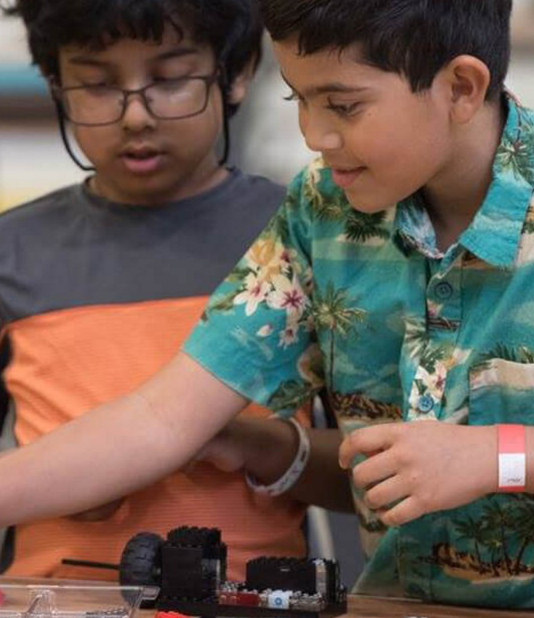 Ever wanted to build cool stuff that doesn't just sit on a shelf?

It's time to power up your creations with BRIXO

BRIXO's Bluetooth-enabled electric bricks are the next generation of building blocks. We've taken one of the world's favorite toys and have empowered kids and adults to create (and learn!) like they never have before. Our bricks, which are Lego™ compatible, safely conduct electricity so you can make them move, spin, light up, and more. Power up your imagination with BRIXO!

No programming or prior knowledge required, BRIXO just works.

With built-in sensors and bluetooth chip, you can program your designs to do just about anything

Learn about electric circuits by actually building them with BRIXO blocks

With BRIXO, you're not limited to one predetermined model; you have nearly limitless possibilities. Build a different kind of vehicle, a wacky lamp, a remote-controlled lighthouse, helicopter, or something totally new! We can't wait to see what you create. 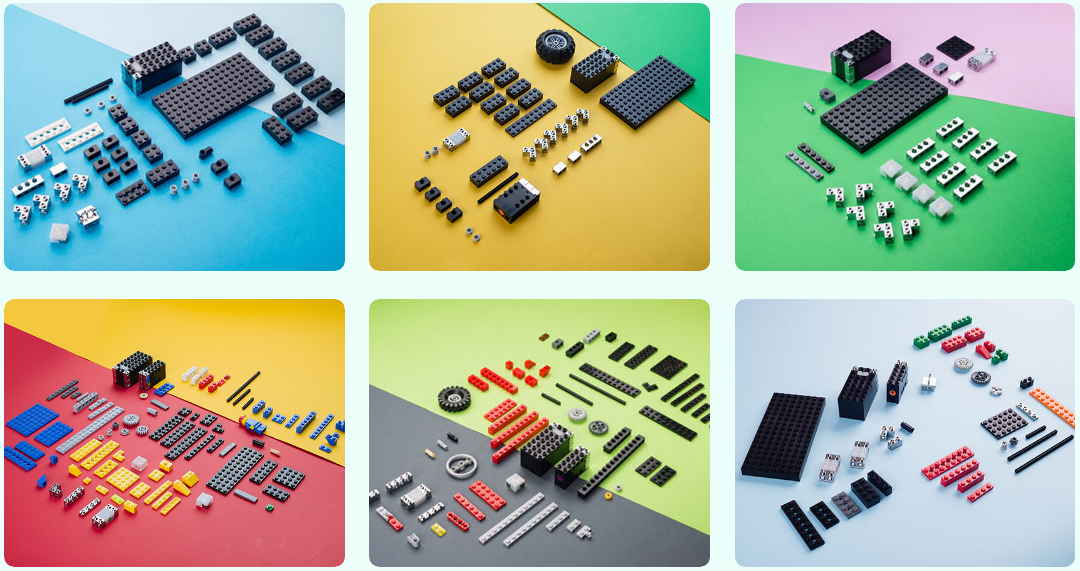 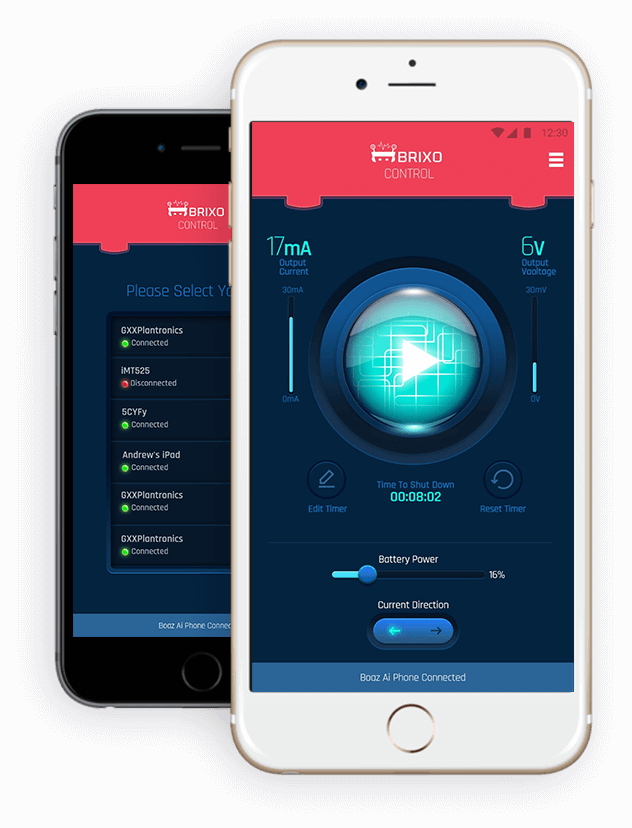 You've Got the Power

Our easy-to-use BRIXO Control app for iOS gives you the power to control your creations remotely. Download it today, and make your building blocks move, light up, and more-all on your command!

BRIXO's electric bricks are normal sized building blocks that are anything but normal. It's like LEGO® on steroids, if steroids also gave you superpowers and taught you new languages.

Basically, they're bricks that safely conduct electricity and connect to your phone to enable you to do all sorts of cool things with your designs.

BRIXO's electric bricks are normal sized building blocks that are anything but normal. It's like LEGO® on steroids, if steroids also gave you superpowers and taught you new languages.

Basically, they're bricks that safely conduct electricity and connect to your phone to enable you to do all sorts of cool things with your designs.

BRIXO bricks include LED lights, motor blocks and even sound, light and proximity sensors. They're powered by a low voltage Bluetooth controlled built-in battery brick and coated in chrome, a non-toxic metal, to ensure your safety.

WHAT CAN I DO WITH IT?

With bricks that can be triggered by sound, light, touch and the entire world of IoT, there isn't much you can't do. You can set your phone's alarm clock to only shut off when you build a pyramid. Or you make a treat dispenser that gives your pup a treat every time he goes to his crate when there's a knock at the door. Or help your kid build a nightlight that turns on when he says "heebeejeebee".

You can even use it to replace high end automated IoT processes, like setting your Nest profile and turning on all your smart home devices just by hanging up a BRIXO keychain on a BRIXO board by the door. The possibilities are pretty much endless.

Do I need other building blocks to enjoy BRIXO?

No. You can build a structure with BRIXO blocks only, but it will be limited in size.

Yes. The blocks are safe to use chemically, electrically and physically.

Do I need to know how electronics work?

No. BRIXO is easy to use and educational for all ages. We'll include a manual with several circuit examples so you could get inspired and learn the basic of electricity on the same time.

How is BRIXO different from electric LEGO® and other competitors?

Unlike its competition, BRIXO blocks are wireless (no wires, literally), elegant and much more durable.