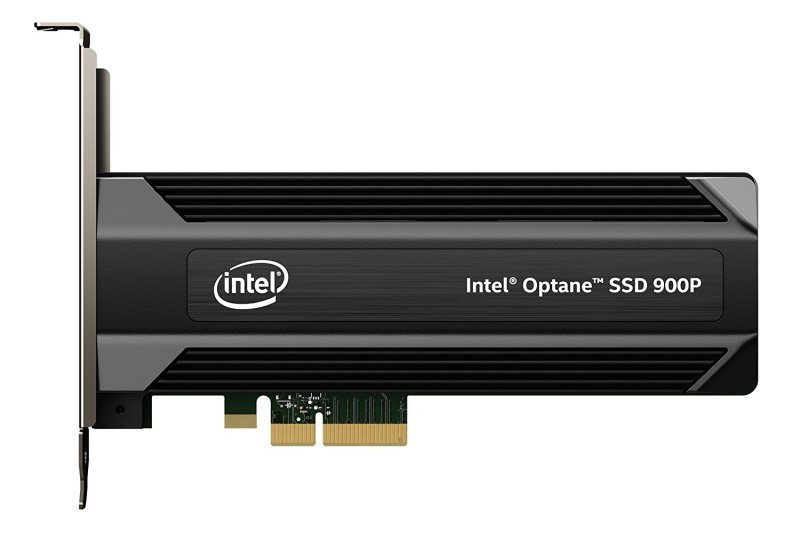 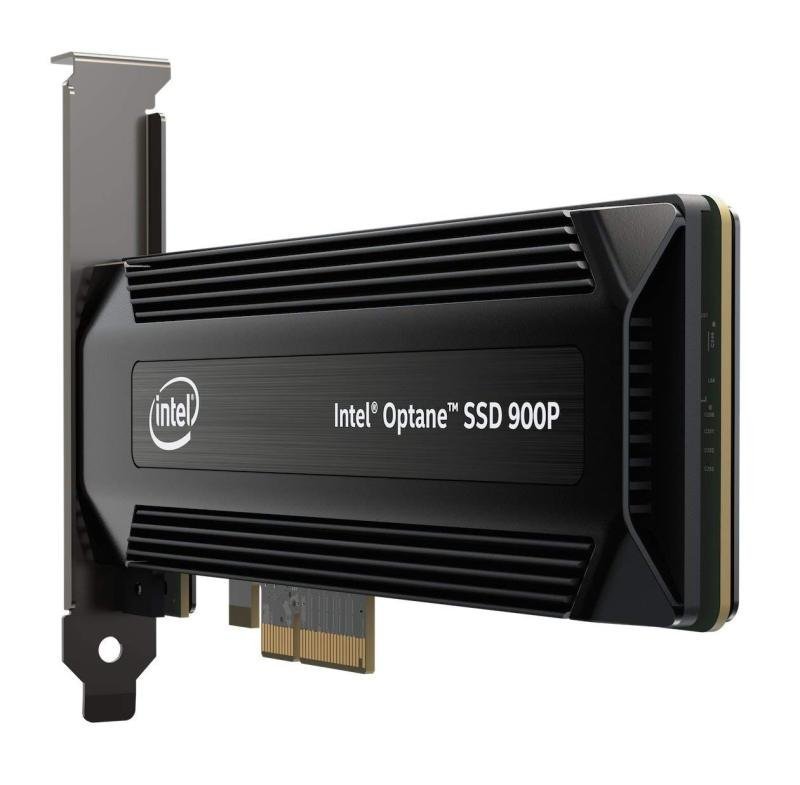 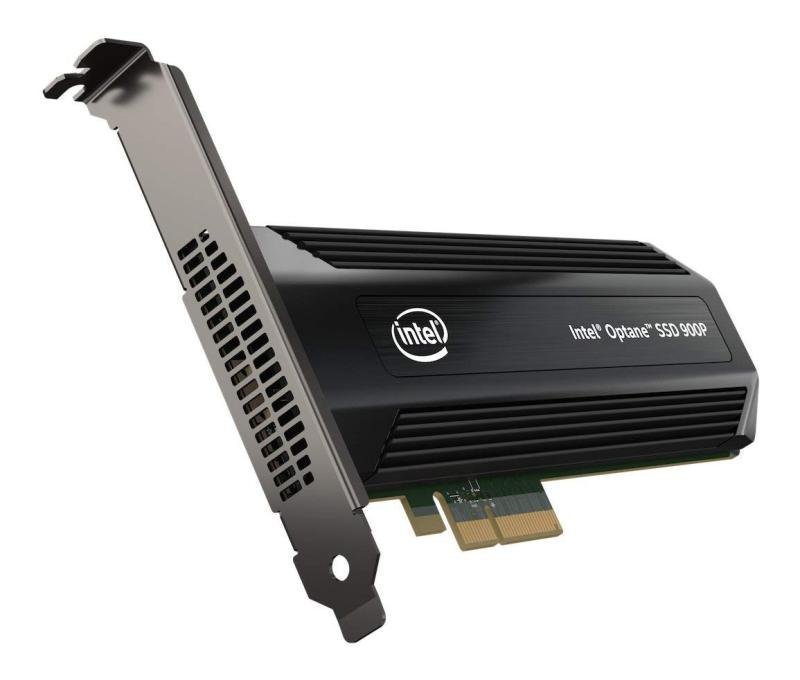 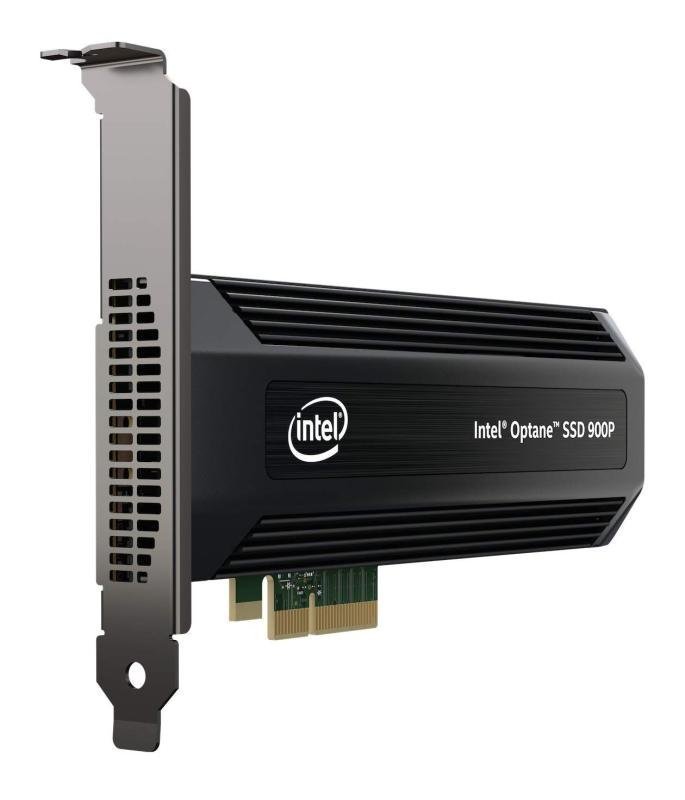 Today's client computing workloads are more demanding than ever. Higher precision, increased complexity, and ultra-realism have driven the need for larger data sets in the workstation space. The ability for a workload to spill out of the DRAM footprint and page to/from the storage device can create starvation for the processor resulting in inefficiency with platform performance. The performance and responsiveness of the Intel® Optane™ SSD 900P means the processor can spend less time waiting and more time computing, resulting in greatly increased efficiency. Ultimately, this enables more performance to be gleaned from multi-core processors in client systems.

Critical to delivering these new levels of performance is the ability to also deliver the endurance to match. With the ability to read and write data to the storage device with higher rates of speed comes the risk of reaching the endurance limits of traditional storage in a much shorter amount of time. To support these performance attributes, the Intel® Optane™ SSD 900P delivers industry-leading endurance, allowing professionals with the most demanding storage workloads to realize years of performance without the need for frequent drive replacements.