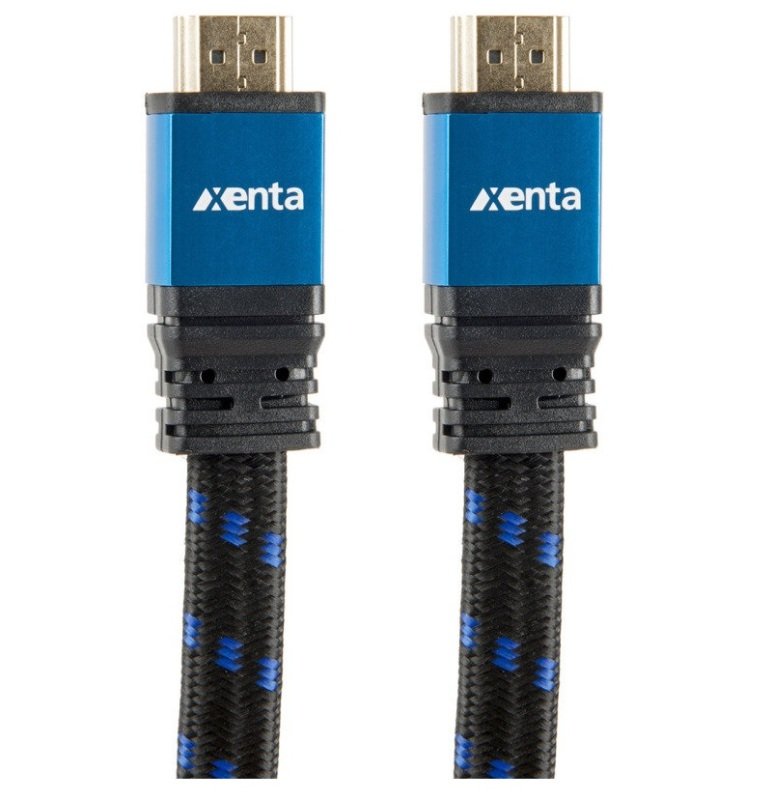 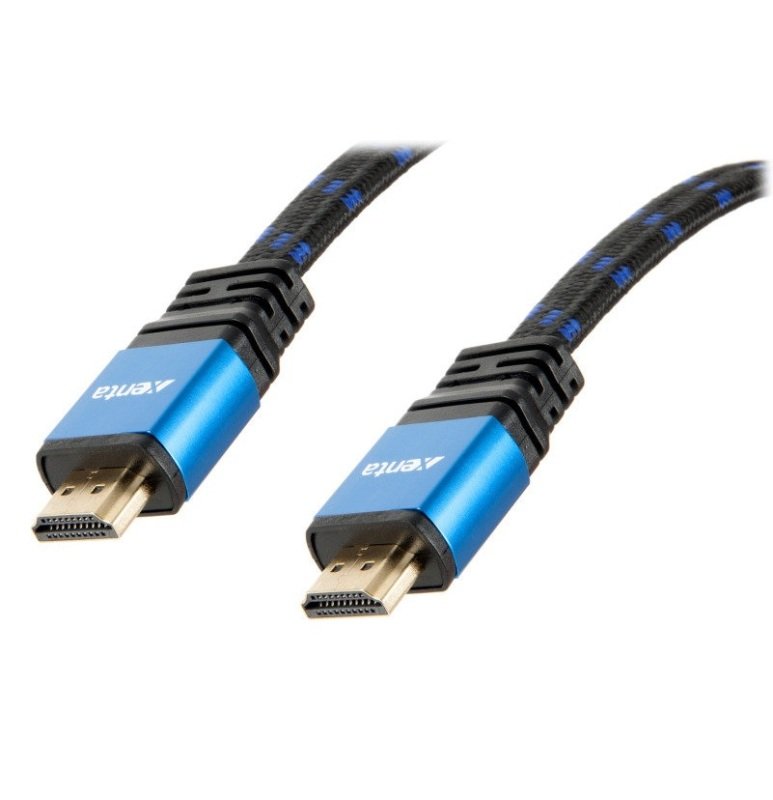 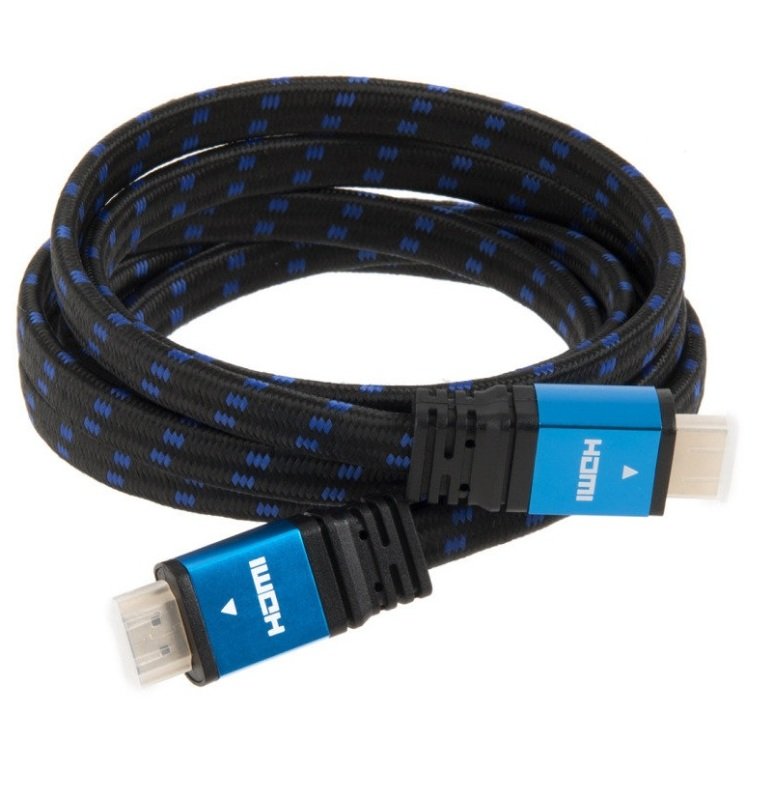 HDMI (High Definition Multimedia Interface) has become immensely popular in recent years, due to its specification of combining video and audio into just one single interface. Due to there being no need to convert a signal from digital to analogue and back to digital again, quality can not only be maintained but enhanced.

This makes HDMI the perfect choice for use in both DVD and Blu-Ray players, as well as digital televisions, set-top boxes and games consoles, all of which are commonplace in many homes across the world.

The reason it has become so popular with many modern audio-visual devices is the fact that it is capable of a number of different outputs, including standard, enhanced and high-definition. Digital video is uncompressed, while bandwidth can reach up to five gigabytes a second. It is not only picture that benefits from the use of such technology though, as audio is also subject to the same level of innovation. 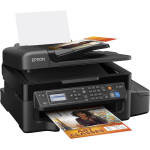 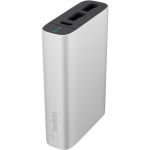