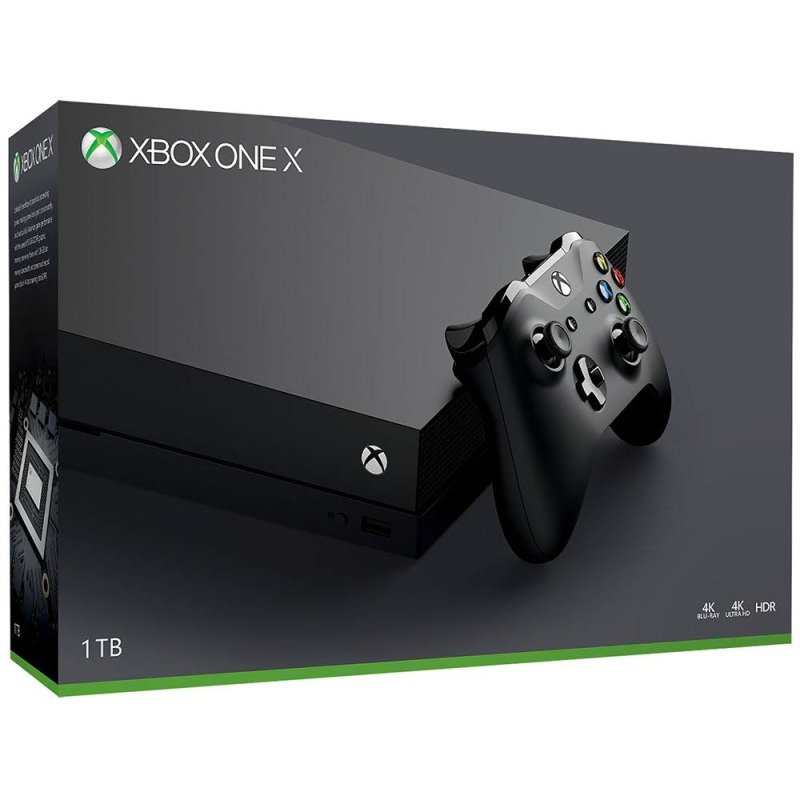 Celebrate football's biggest tournament on May 29 with the 2018 FIFA World Cup Russia™ free content update. The free content update contains new World Cup game modes, as well as refreshed versions of the FIFA modes you know and love. Whether you want to build your dream international squad or play through the tournament with your favourite country, FIFA 18 World Cup is the perfect way for every gamer to play the World's Game.

Revel in the epic tournament exactly how it will play out in real life. Choose from any of the 32 qualified nations and play through the authentic tournament structure, from the group stage to the final in Moscow

This is your chance to rewrite history and enjoy a custom version of the World Cup with any country in FIFA 18. Select any licensed national team in FIFA 18, including Italy, USA, Netherlands, Chile and more and bring your FIFA World Cup dreams to life by creating your own tournament draw.

Jump into an offline match solo or with friends using official teams, players, kits and authentic stadium atmospheres from the FIFA World Cup.