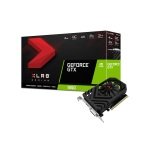 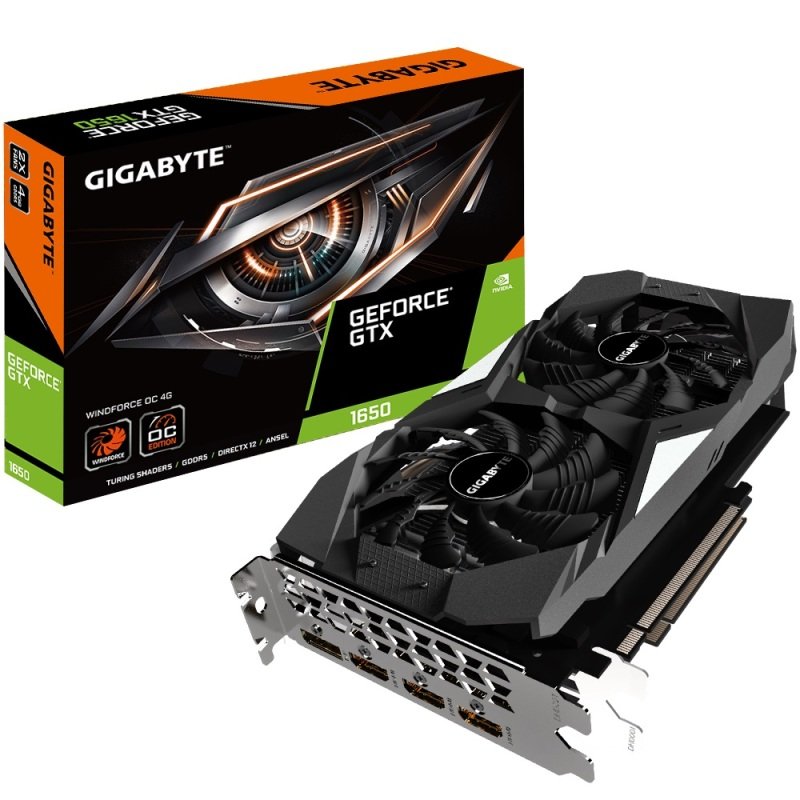 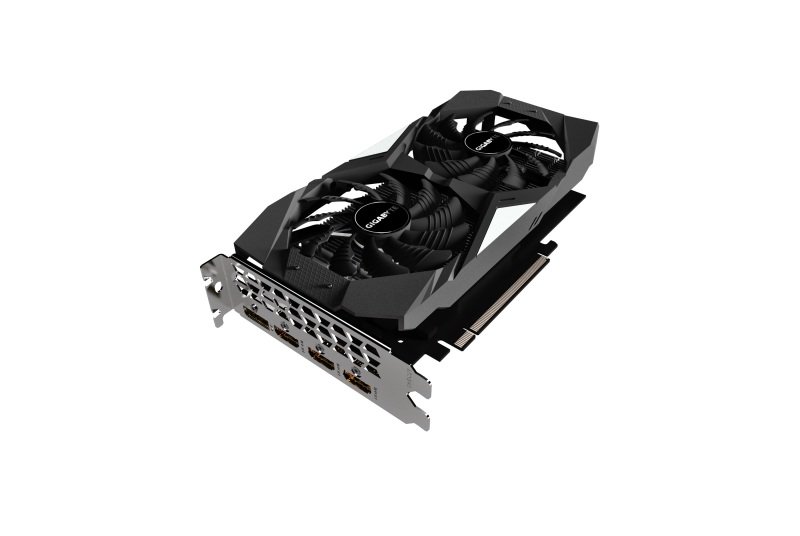 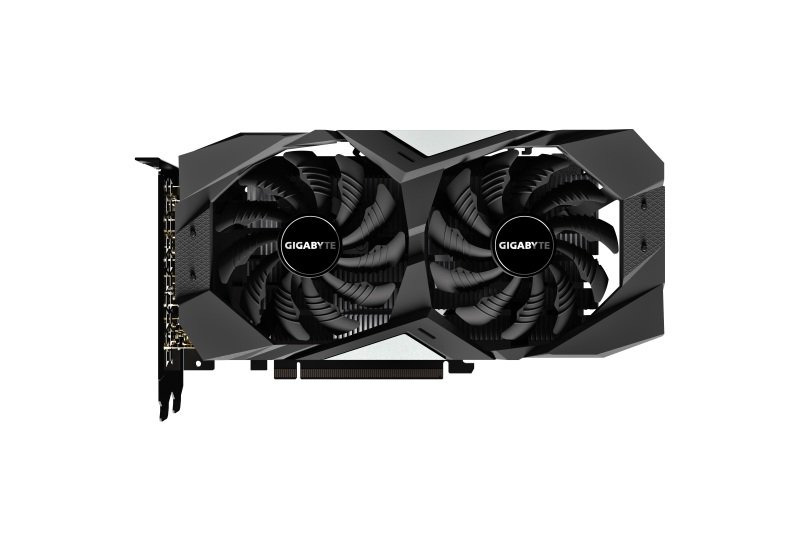 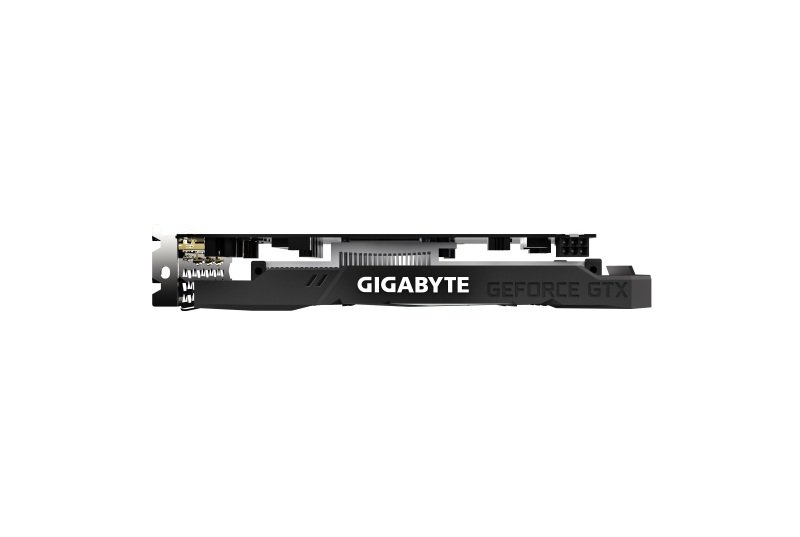 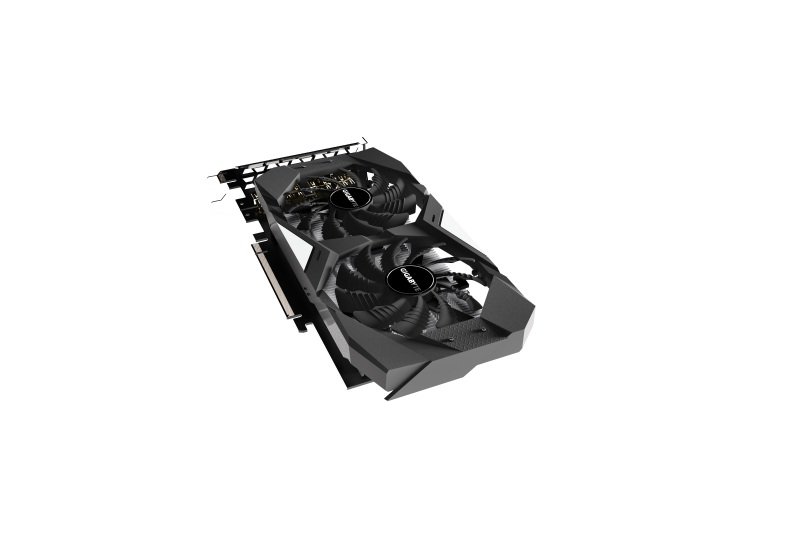 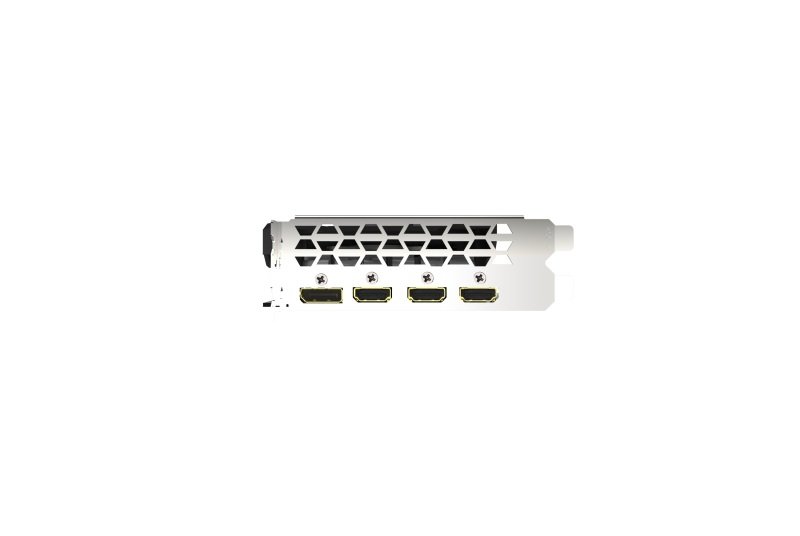 The Gigabyte GeForce GTX 1650 Windforce OC series delivers the ultimate PC gaming experience. Powered by the new NVIDIA Turing GPU architecture and the innovative GTX platform, featuring 4GB GDDR5 128-bit memory interface that has a 1785 MHz Boost Clock, this is a completely new way to experience games. Built with Gigabyte's Windforce cooling see improved performance in your GPU as the fans alternate their spinning motion allowing hot air to be pushed out quickly whilst reducing turbulence. With a unique blade fan and 3D Active Fan System driving cooling performance you can expect low temperatures even at high loads.

The GeForce GTX 1650 GPUs are powered by the Turing Architecture, this gives you 6x faster performance over previous-generation graphics cards. Turing uses a new 12nm manufacturing process and brings more gpu performance and efficiency than the previous generation architecture.

The 3D Active Fan provides semi-passive cooling, and the fans will remain off when the GPU is in a low load or low power game. It allows gamers to enjoy gameplay in complete silence when the system is running light or idle. The airflow is spilt by the triangular fan edge and guided smoothly through the 3D stripe curve on the fan surface, effectively enhancing the airflow.

The cutting-edge intuitive interface allows you to adjust the clock speed, voltage, fan performance and power target in real-time according to your game's requirements. Simply click on the AORUS engine and you can easily adjust the card to meet different requirements without any overclocking knowledge.