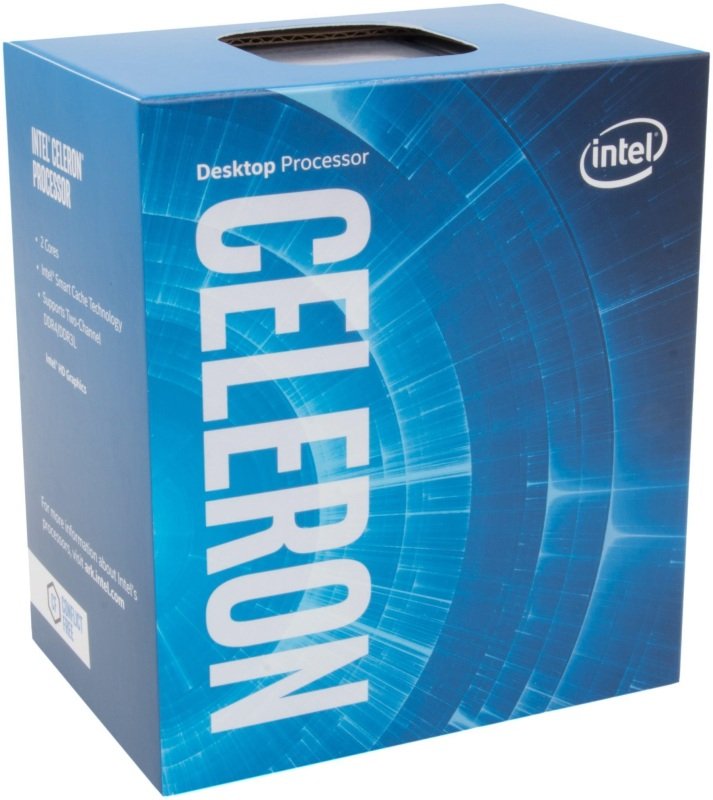 Intel® Optane™ memory is a revolutionary new class of non-volatile memory that sits in between system memory and storage to accelerate system performance and responsiveness. When combined with the Intel® Rapid Storage Technology Driver, it seamlessly manages multiple tiers of storage while presenting one virtual drive to the OS, ensuring that data frequently used resides on the fastest tier of storage. Intel® Optane™ memory requires specific hardware and software configuration.

Intel® Turbo Boost Technology dynamically increases the processor's frequency as needed by taking advantage of thermal and power headroom to give you a burst of speed when you need it, and increased energy efficiency when you don't. 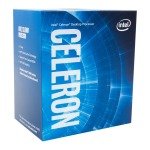 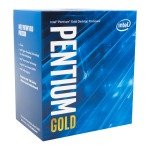