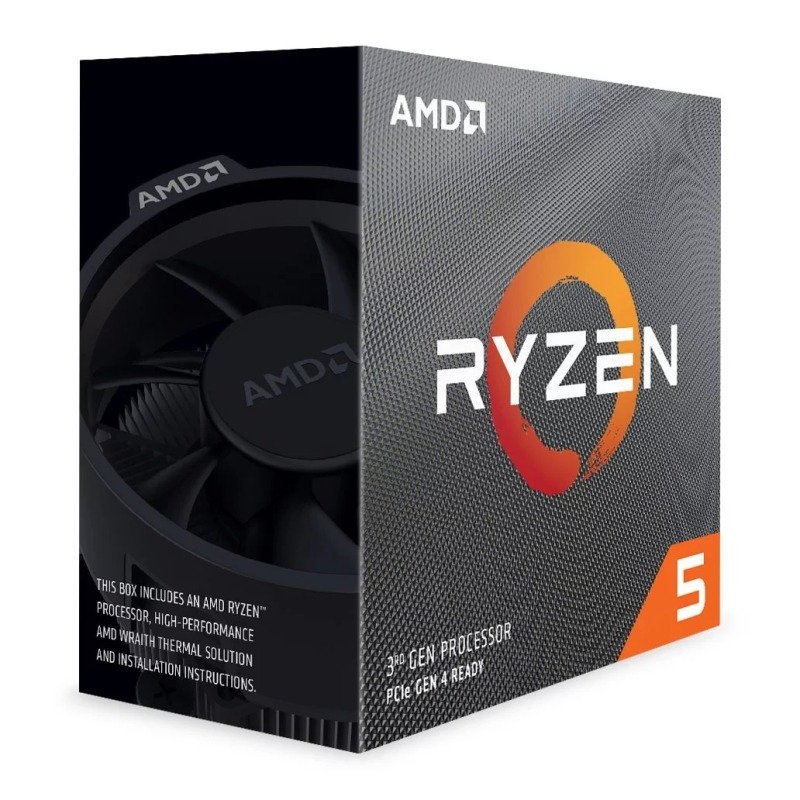 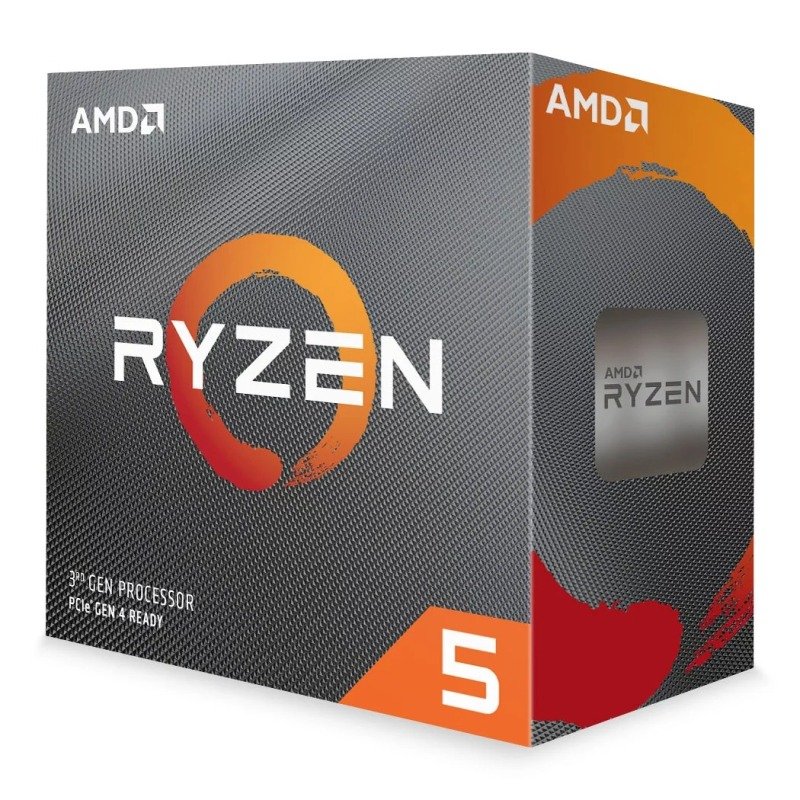 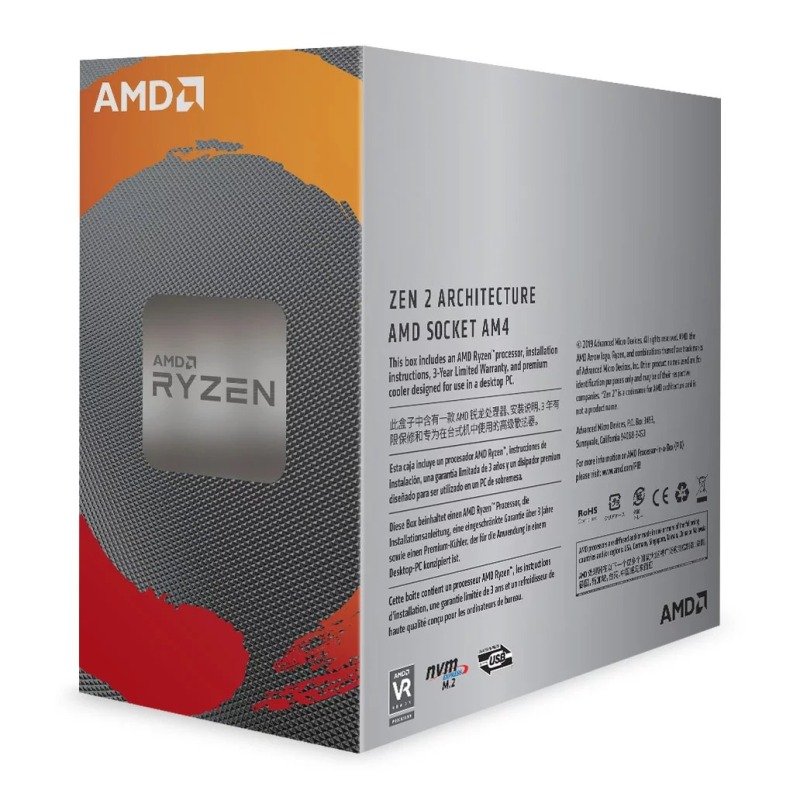 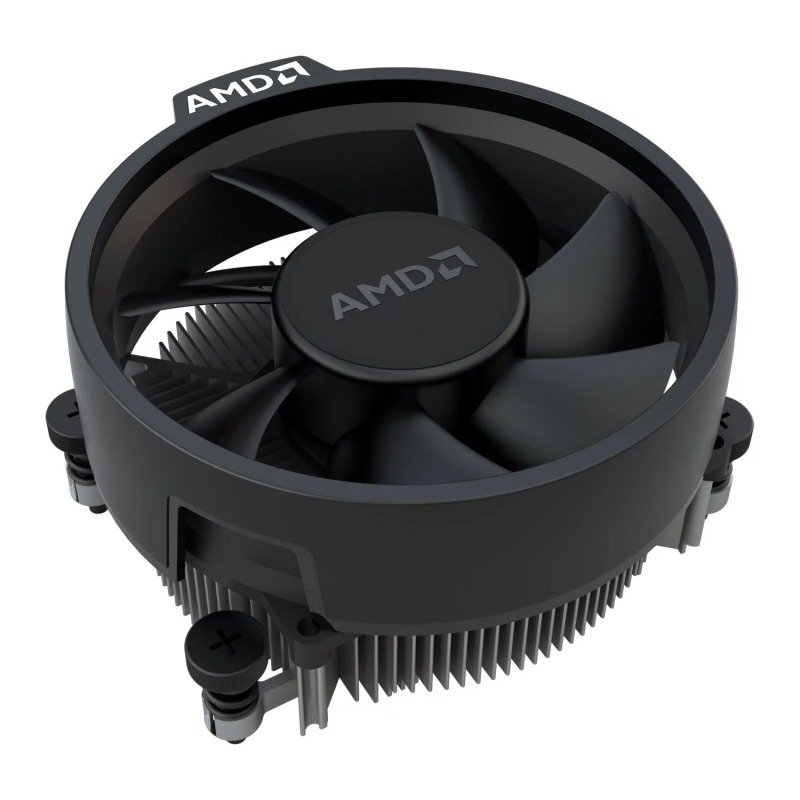 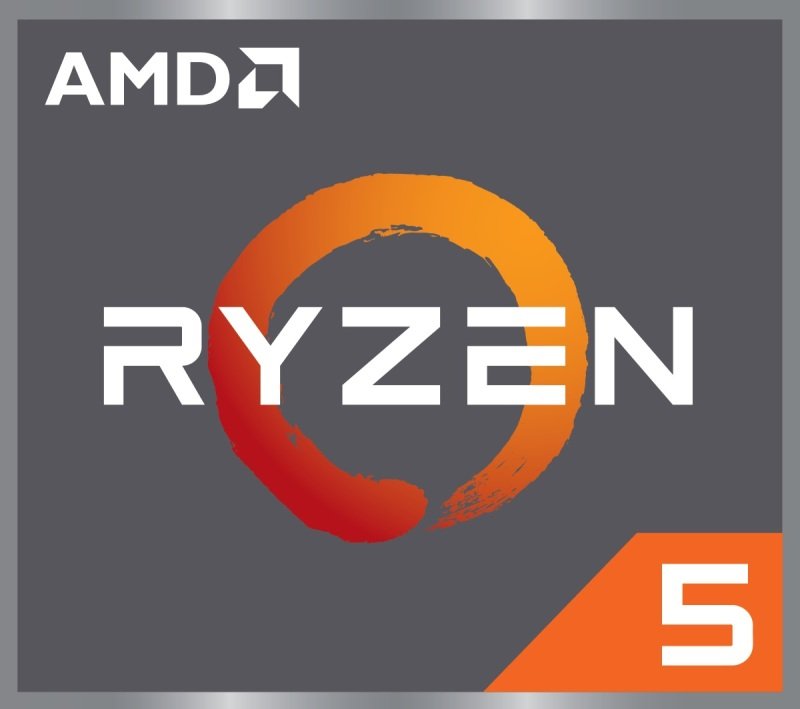 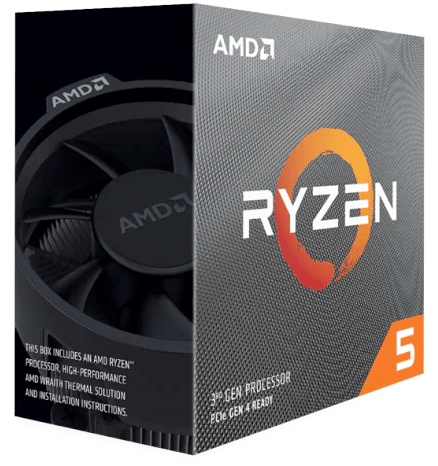 Everyone deserves a powerful processor. 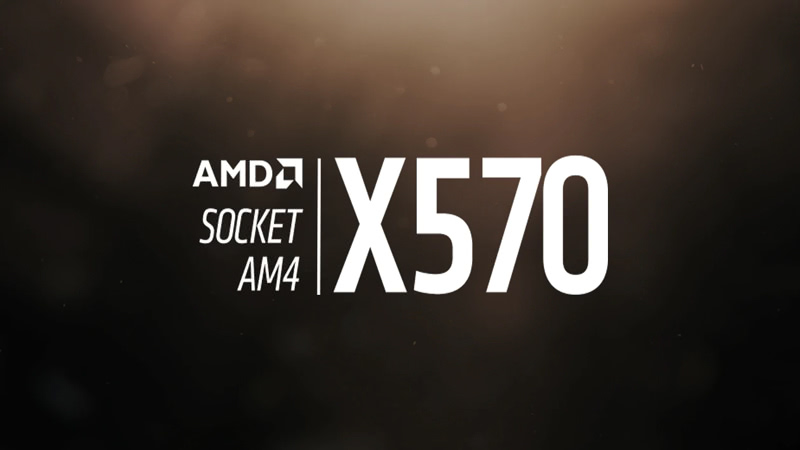 The world's first chipset with PCIe 4 support, coupling Enthusiast class features and control with the most bandwidth for graphics and storage 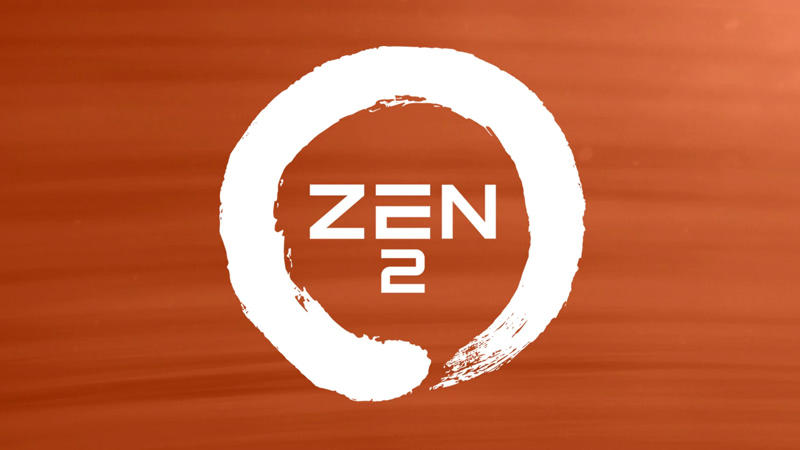 Setting the Bar for High Performance 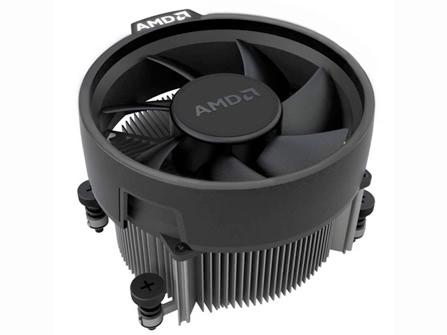 The information contained herein is for informational purposes only and is subject to change without notice. Timelines, roadmaps, and/or product release dates shown in these slides are plans only and subject to change. "Zen2" is a codename for AMD architecture, and is not a product name. GD-122
1. AMD's product warranty does not cover damages caused by overclocking, even when overclocking is enabled via AMD hardware and/or software. GD-26
2. AMD Ryzen features and benefits depend on system configuration and may require enabled hardware, software or service activation. Performance varies depending on system configuration. Check with your motherboard and system manufacturer.​
3. Testing by AMD Performance Labs as of 05/26/2019 utilizing the Ryzen 9 3900X and Core i9-9900K in Cinebench R20. Results may vary. RZ3-19

Higher speeds, more memory, and wider bandwidth than the previous generation. 3rd Gen AMD Ryzen processors with the 7nm "Zen 2" core sets the standard for high performance: exclusive manufacturing technology, historic on-chip throughput, and revolutionary overall performance for gaming. From the beginning AMD's 3rd Gen Ryzen processors were designed with this philosophy, to break expectations and set a new standard for high-performance gaming processors. That's exactly what it does. 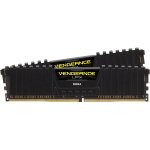 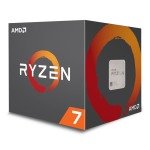 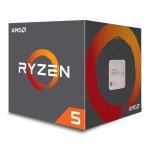 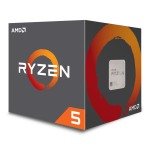 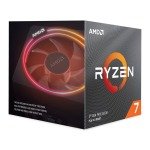