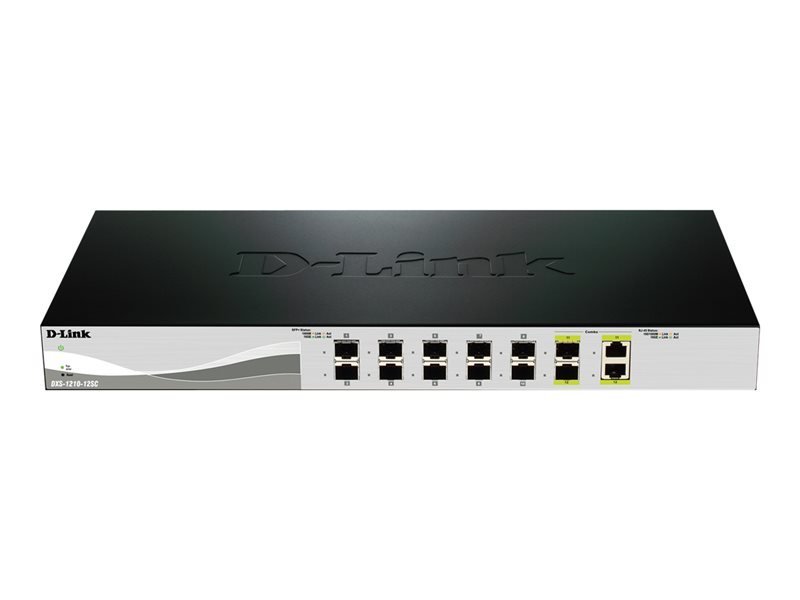 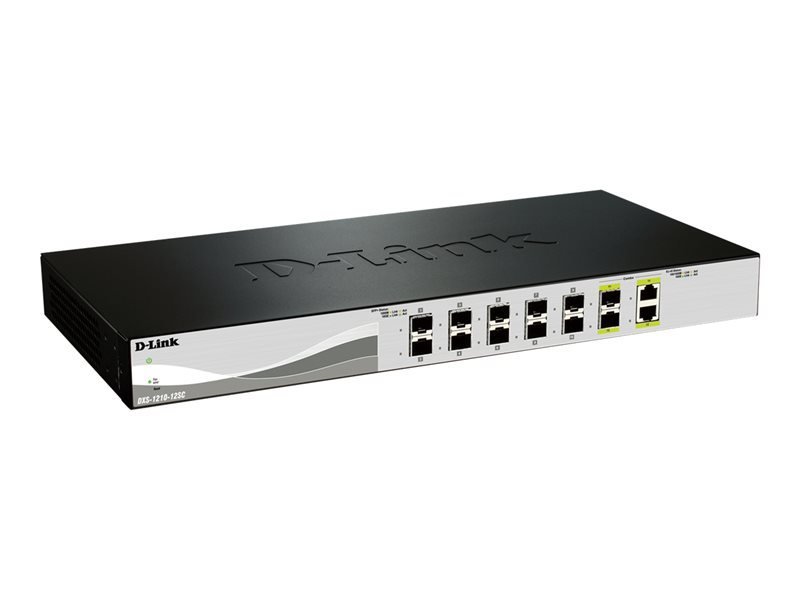 Equipped with a complete lineup of L2 features,DXS-1210 switches include port mirroring,Spanning Tree Protocol and Link Aggregation Control Protocol (LACP). Network maintenance features include loopback detection and cable diagnostics. Loopback detection is used to detect loops created by a specific port and automatically shut down the affected port. The cable diagnostic feature,designed primarily for administrators and customer service representatives,can rapidly discover errors and determine the cable quality,allowing the switch to manage itself for you.

DXS-1210 switches support Auto Surveillance VLAN (ASV),and Auto Voice VLAN,which are best suited for VoIP and video surveillance deployments. Auto Surveillance VLAN technology consolidates data and surveillance video transmission through a single unit,thus sparing businesses the expense of dedicated hardware and facilities. ASV also ensures the quality of real-time video for monitoring and control without compromising the transmission of conventional network data. Auto Voice VLAN technology enhances the VoIP service by automatically placing voice traffic from an IP phone to an assigned VLAN. With higher priority and individual VLAN,these features guarantee the quality and security of VoIP traffic. Furthermore,the DSCP markings on Ethernet packets enable different levels of service to be assigned to network traffic. As a result,these voice and video packets take precedence over other packets. In addition,with bandwidth control,network administrators can reserve bandwidth for important functions that require a larger bandwidth or might have high priority.

The DXS-1210 series switches provide a D-Link Network Assistant Utility that simplifies the configuration for devices supporting D-Link Discovery Protocol. The D-Link network assistant utility easily allows customers to discover multiple D-Link Smart Switches within the same L2 network segment. With this utility,users do not need to change the IP address of their PC to discover the DXS-1210. It also simplifies the initial setup of the switches. Switches within the same L2 network segment that are connected to the user's PC are displayed on screen for instant access. This allows extensive switch configuration and basic setup of discovered devices,including password changes and firmware upgrades. The switches also support D-View 7 and Command Line Interface (CLI) through Telnet. D-View 7 is a network management system that allows for the central management of critical network characteristics such as availability,reliability,resilience,and security.