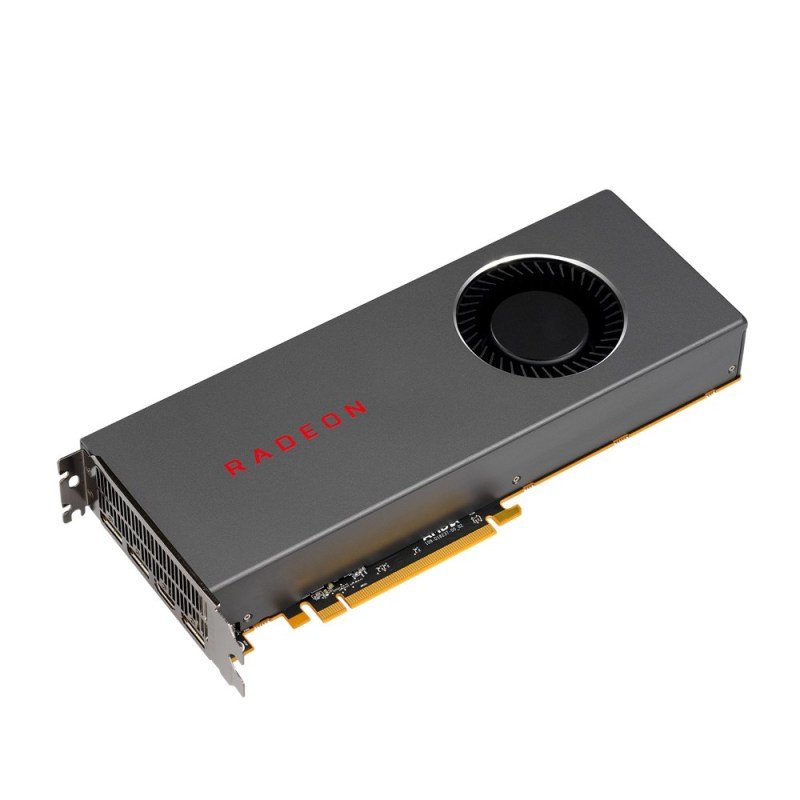 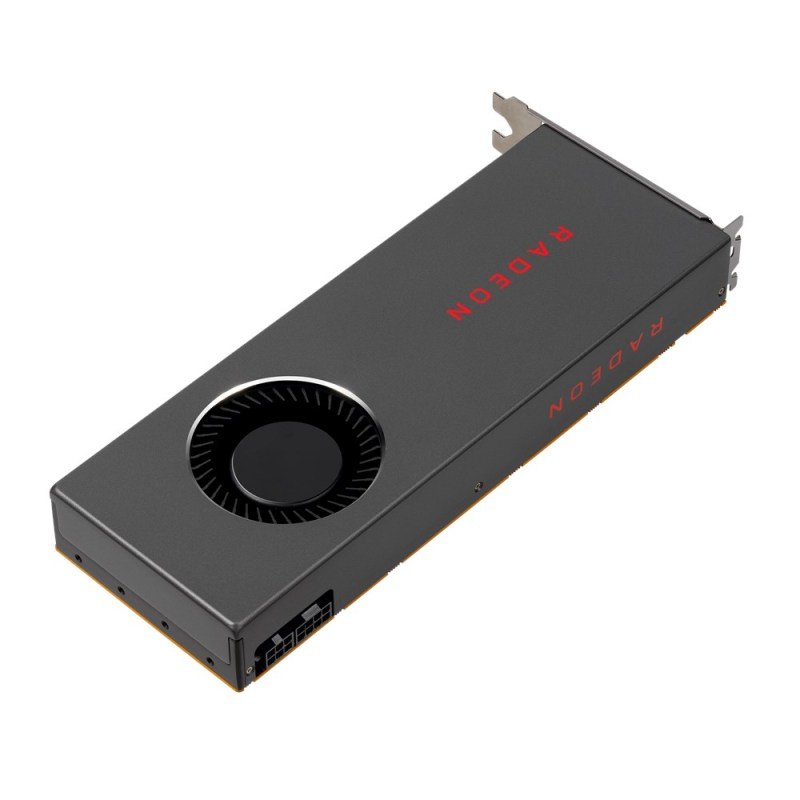 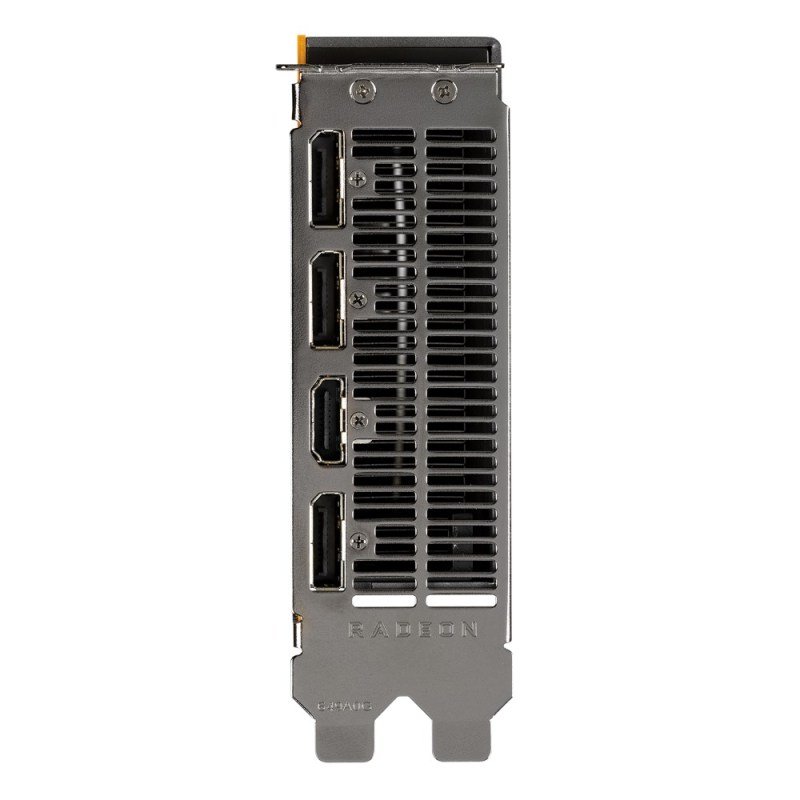 The Radeon RX 5700 Series GPUs are powered by RDNA architecture, the heart of AMD's new 7nm process. RDNA features up to 40 redesigned compute units that deliver incredible performance and up to 4x IPC improvement. This translates to greatly improved performance for visual effects such as volumetric lighting, blur effects, and depth of field. The architecture also enables DisplayPort 1.4 with Display Stream Compression (DSC), which work with compatible displays to allow 4k gaming at extreme fresh rates without chroma subsampling.

Radeon Software is a powerful hub that provides tools to customize in-game aesthetics, record gameplay, tweak performance, update drivers, and much more. The latest edition features Radeon™ Anti-Lag, a new technology that reduces input lag, effectively increasing the response time of the game and offering a significant competitive advantage in many titles. 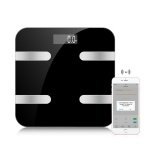 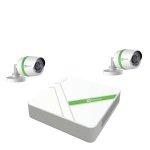 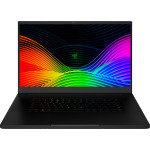 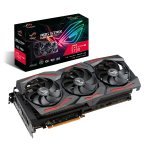