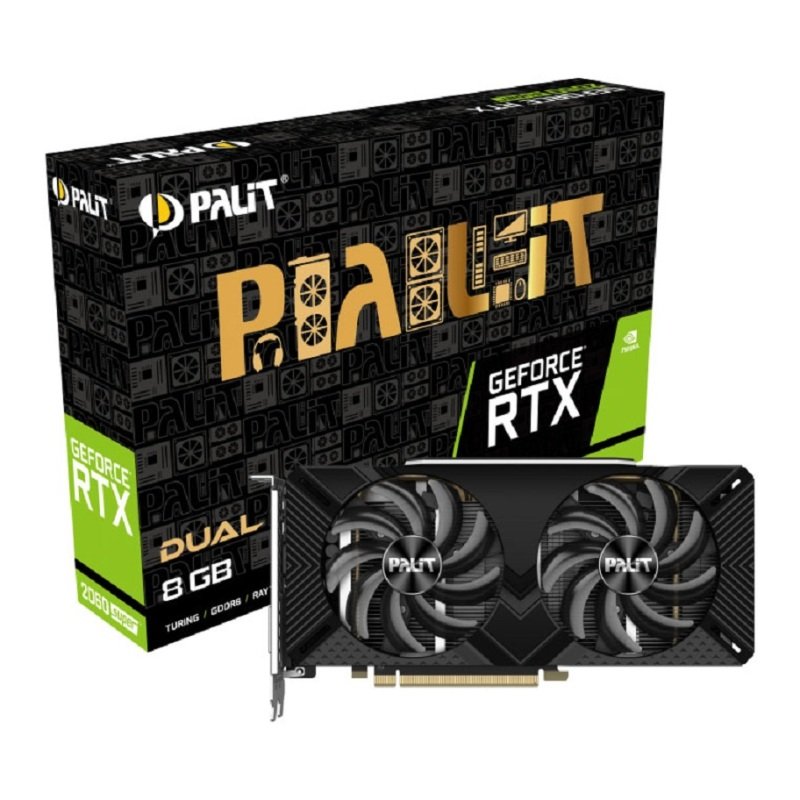 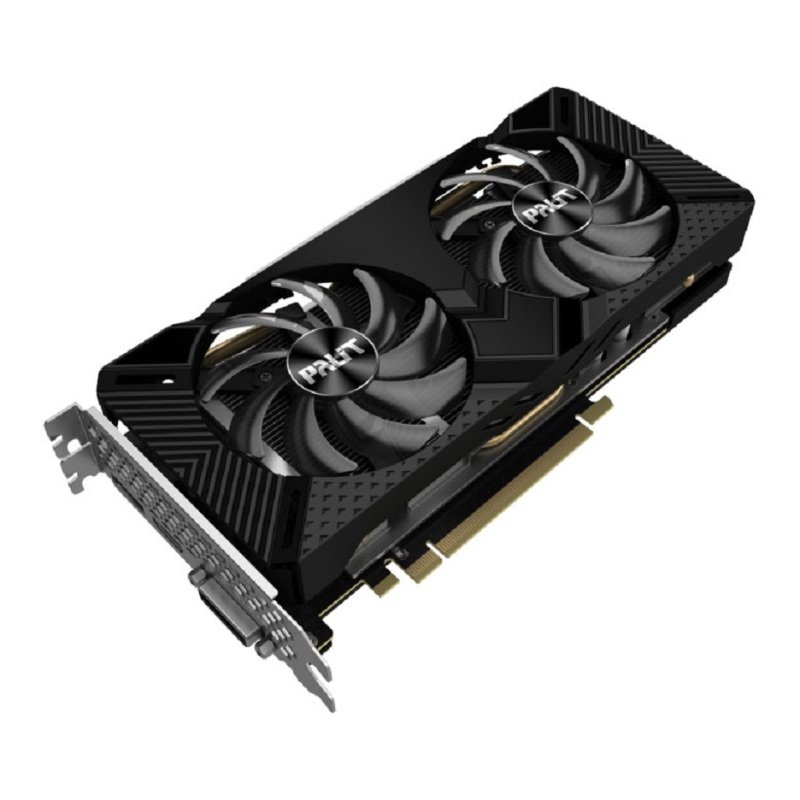 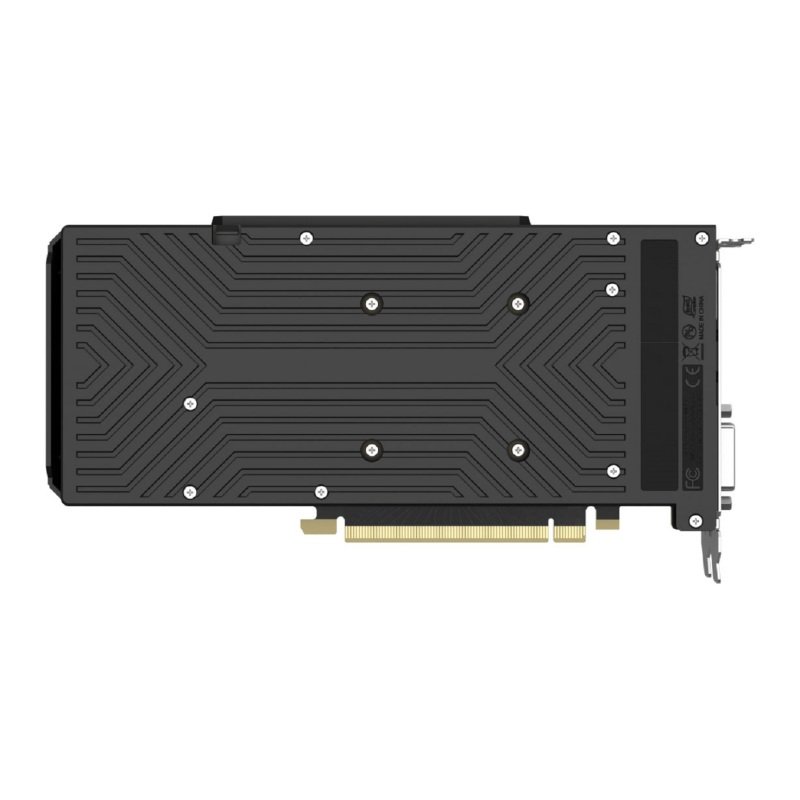 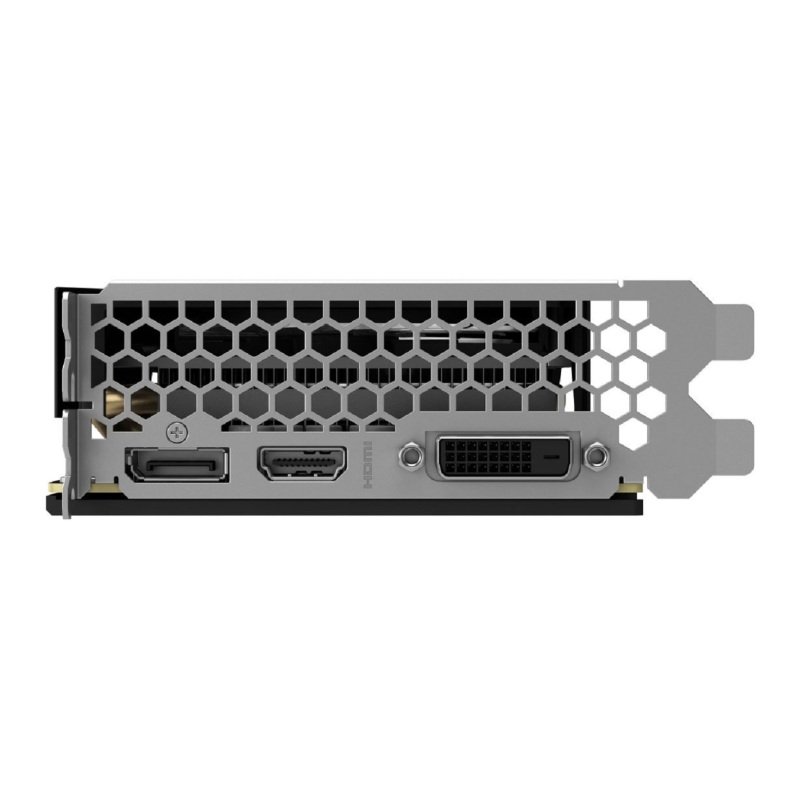 The Palit GeForce RTX 2060 SUPER DUAL is powered by the award-winning NVIDIA Turing architecture and has a superfast GPU with more cores and faster clocks to unleash your creative productivity and gaming dominance. GeForce® RTX SUPER™ Series has even more cores and higher clocks, bringing you performance that's up to 25% faster than the original RTX 20 Series. It's time to gear up and get super powers. RTX graphics cards bring together real-time ray tracing, artificial intelligence, and programmable shading to provide the ultimate PC gaming experience.

The RTX GPUs are powered by the Turing Architecture, this gives you 6x faster performance over previous-generation graphics cards. Turing uses a new 12nm manufacturing process and also brings the power of real-time ray tracing and AI to your games. 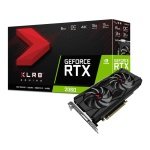 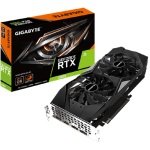 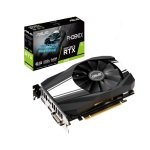 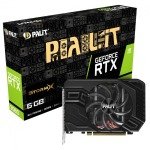 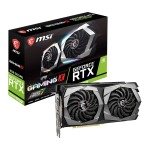