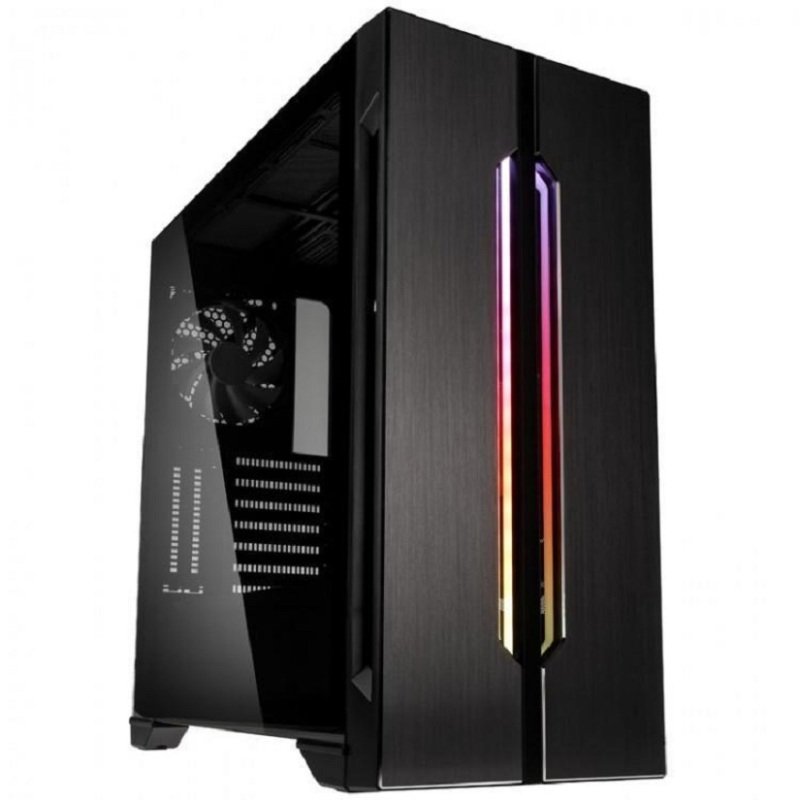 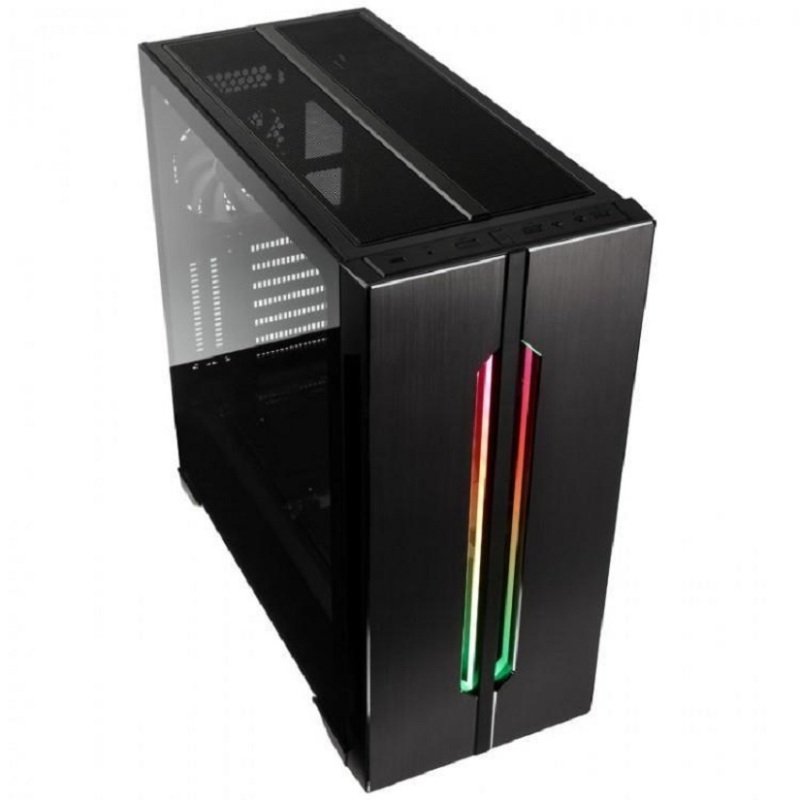 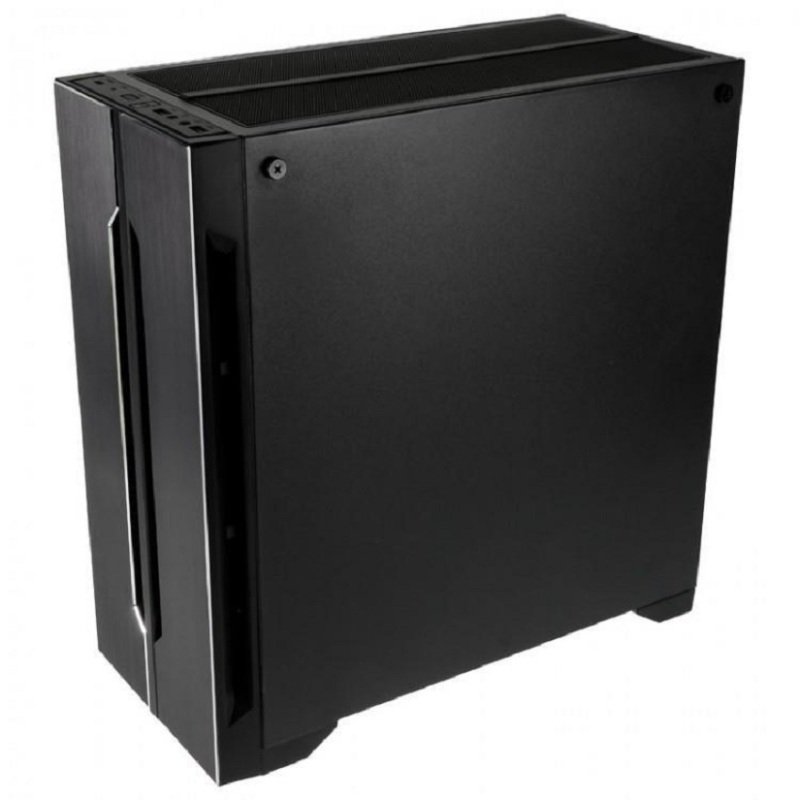 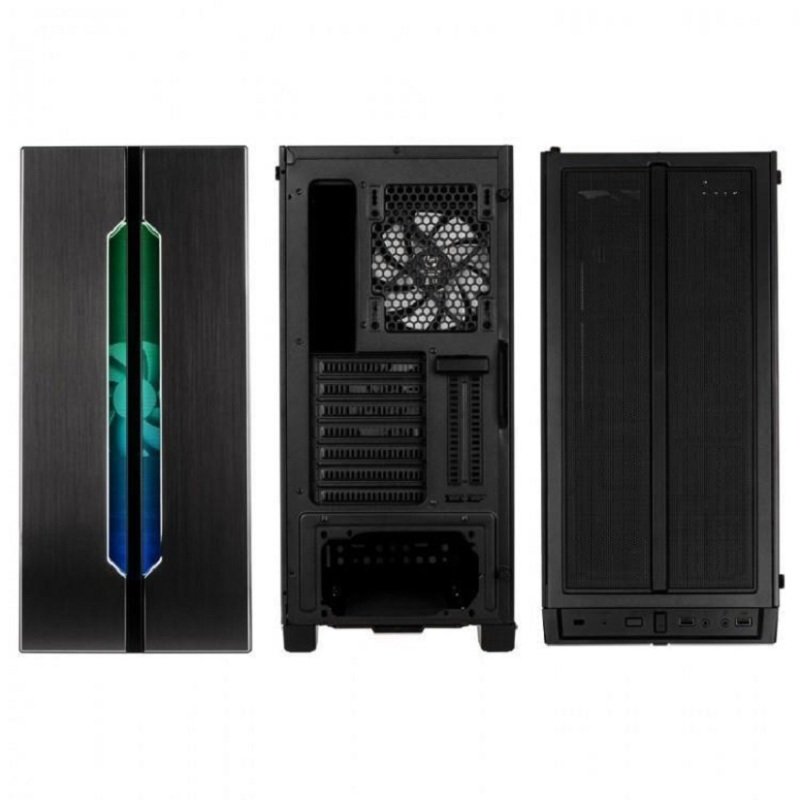 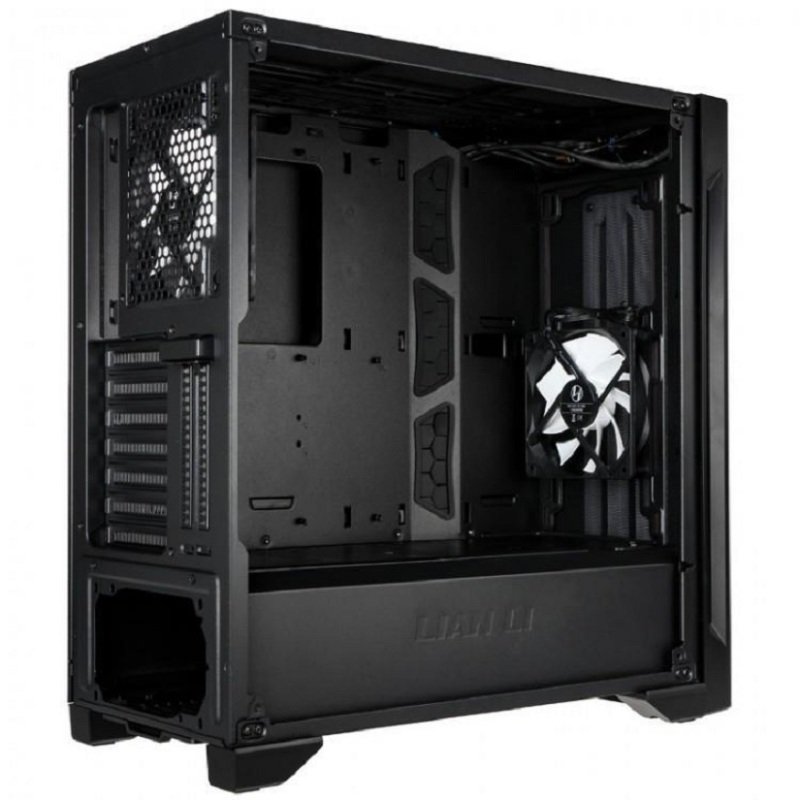 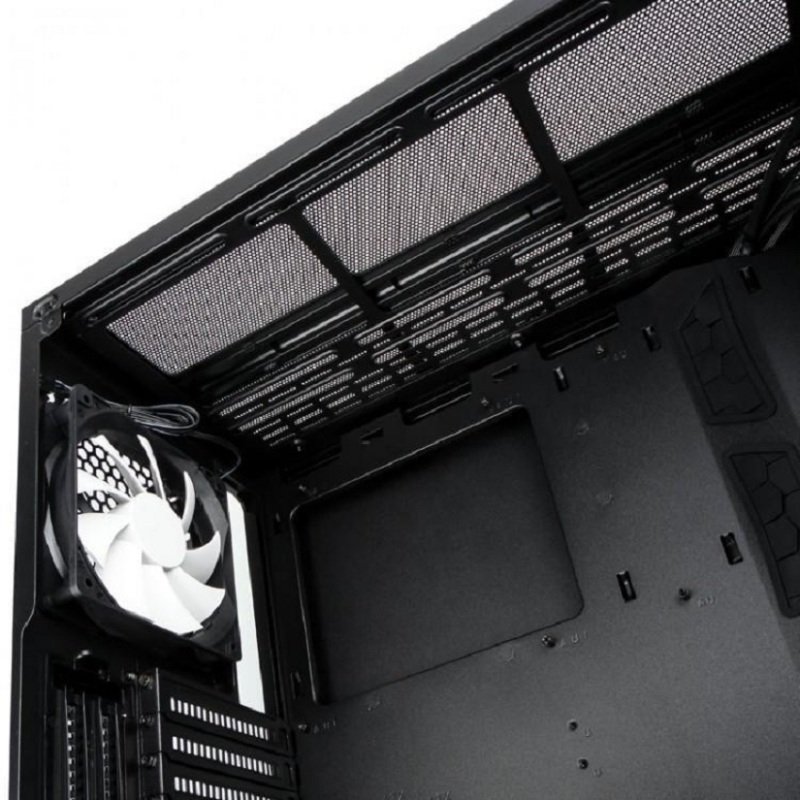 Lian Li have further enhanced the Lancool One's look by including a high quality tempered glass side panel. This enables users to display the components they've assembled inside the case. A FULLY FEATURED AND EASY TO SET UP CASE

The LANCOOL ONE has been designed to be simple to construct and modify. The case has a convenient snap and lock mechanism to easily install and remove components without tools.

The Lian Li LANCOOL ONE has extensive connectivity options including space for up to four 2.5" SSDs or two 3.5" HDDs. There are also multiple sockets on the I/O panel, including two USB 3.0 ports, HD audio input, an audio jack, and a LED controller.
In respect to air cooling, fans can be mounted throughout the case. As standard the case has a 120mm fan on the front and another 120mm fan at the back of the case.
Optionally three 120mm fans or two 140mm fans can be installed on the front and three 120mm or two 140mm fans on the roof. The bottom of the case also has room for up to two 120mm fans. 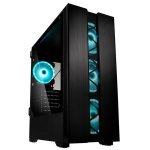