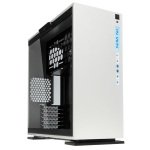 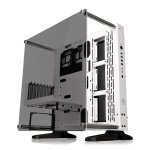 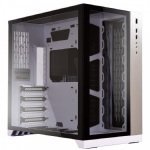 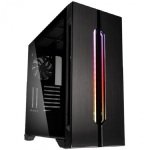 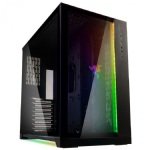 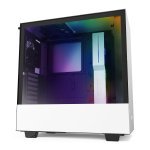 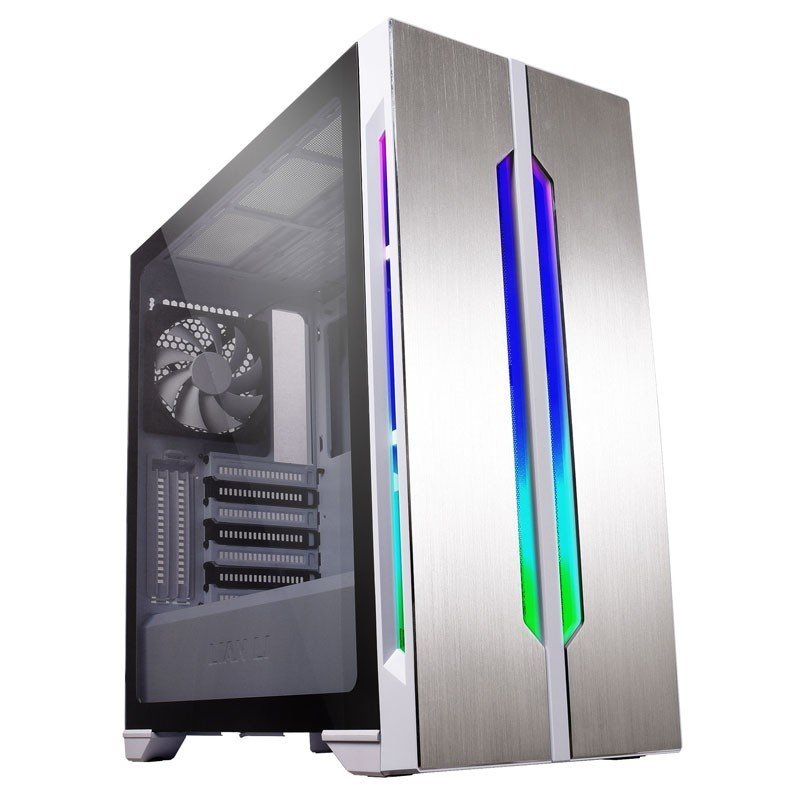 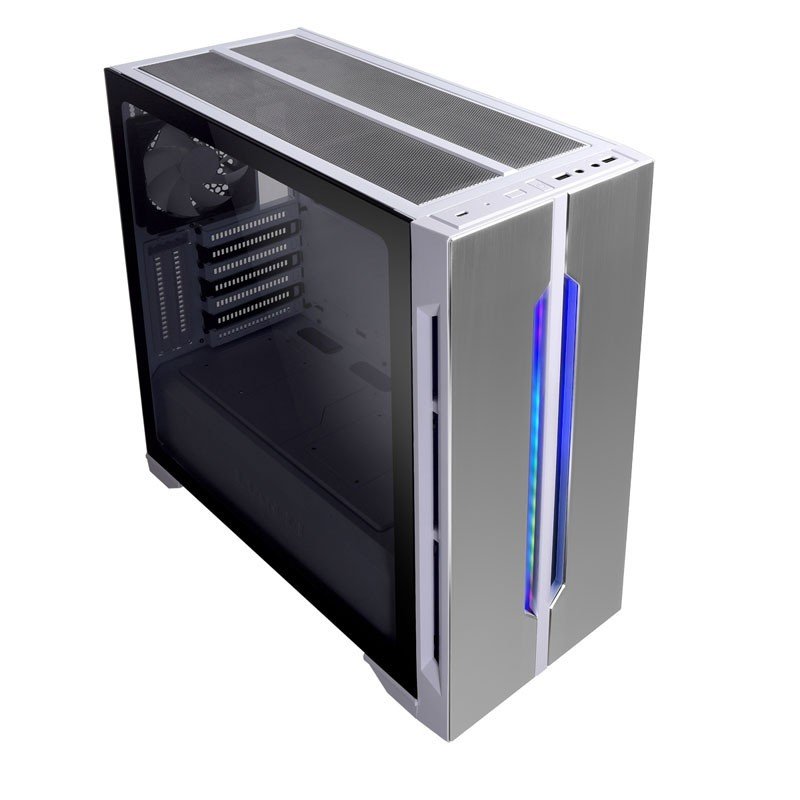 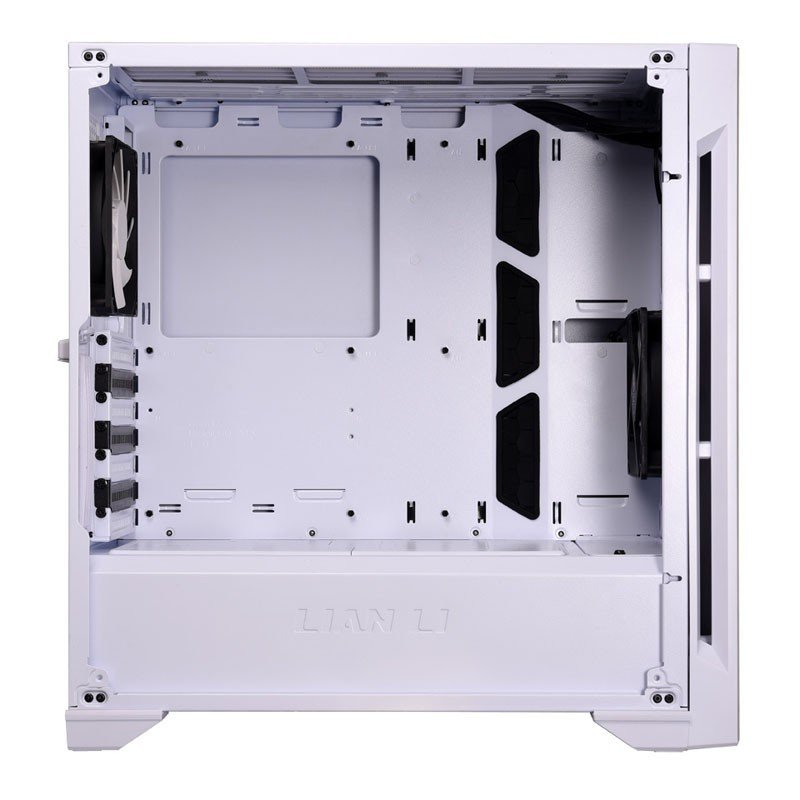 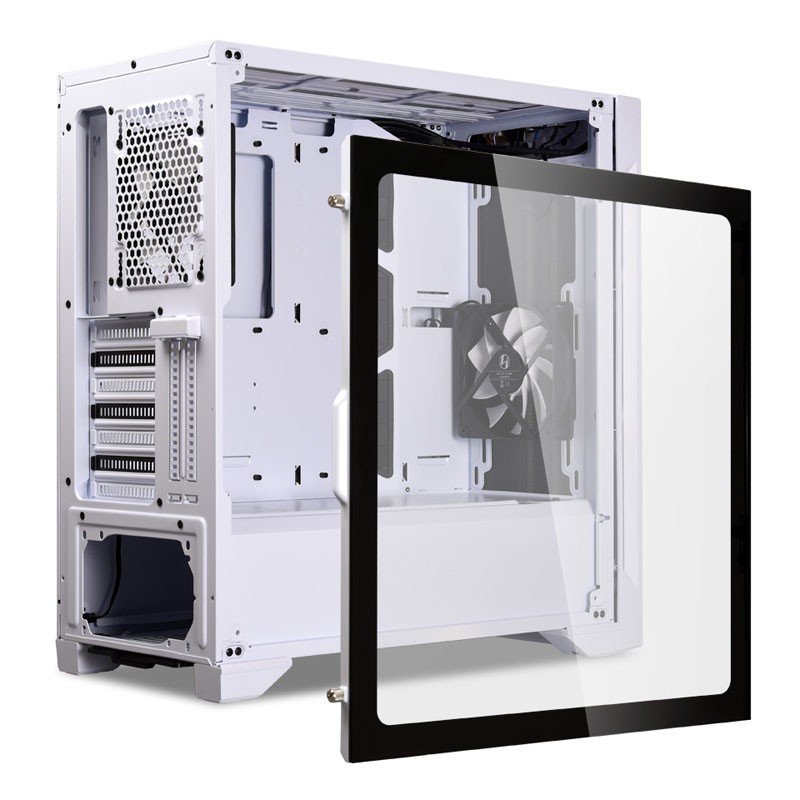 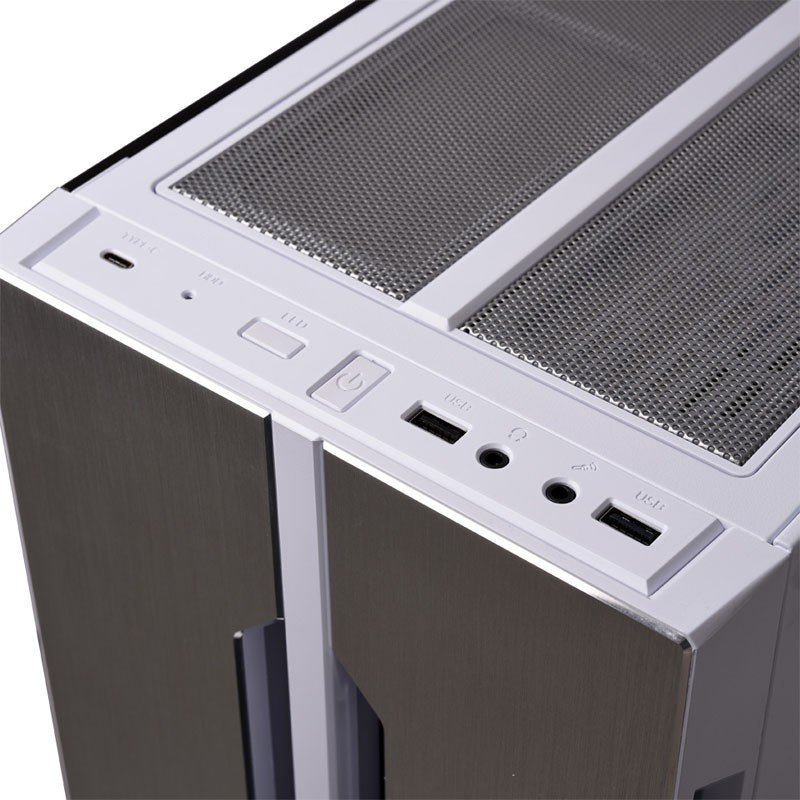 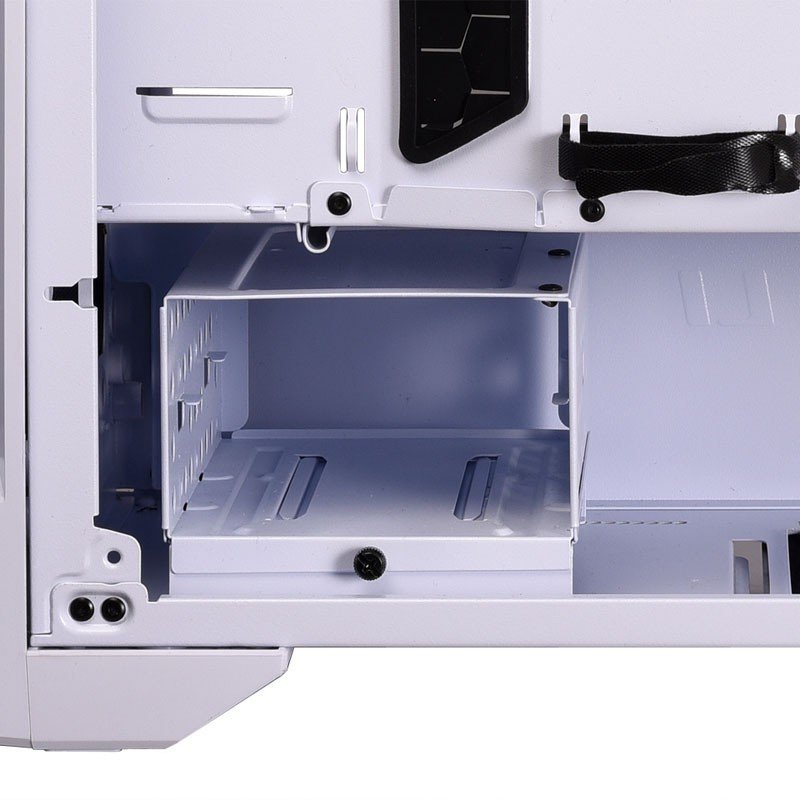 The Lancool One is a full size tower chassis that can hold up to an E-ATX motherboard. Lian Li have made every effort to ensure the Lancool One has an outstanding design . The case's front panel has a particularly striking look, featuring both a brushed aluminium finish and an unmistakable diamond shaped air inlet, which is illuminated by fully addressable RGB LEDs.

Lian Li have further enhanced the Lancool One's look by including a high quality tempered glass side panel. This enables users to display the components they've assembled inside the case.

A fully featured and easy to set up case:

The Lancool One has been designed to be simple to construct and modify. The case has a convenient snap and lock mechanism to easily install and remove components without tools.

The Lian Li Lancool One has extensive connectivity options including space for up to four 2.5" SSDs or two 3.5" HDDs. There are also multiple sockets on the I/O panel, including a type-C USB 3.1 connector, two USB 3.0 ports, HD audio input, an audio jack, and a LED controller.
In respect to air cooling, fans can be mounted throughout the case. As standard the case can hold a 120mm fan on the front and another 120mm fan at the back of the case.