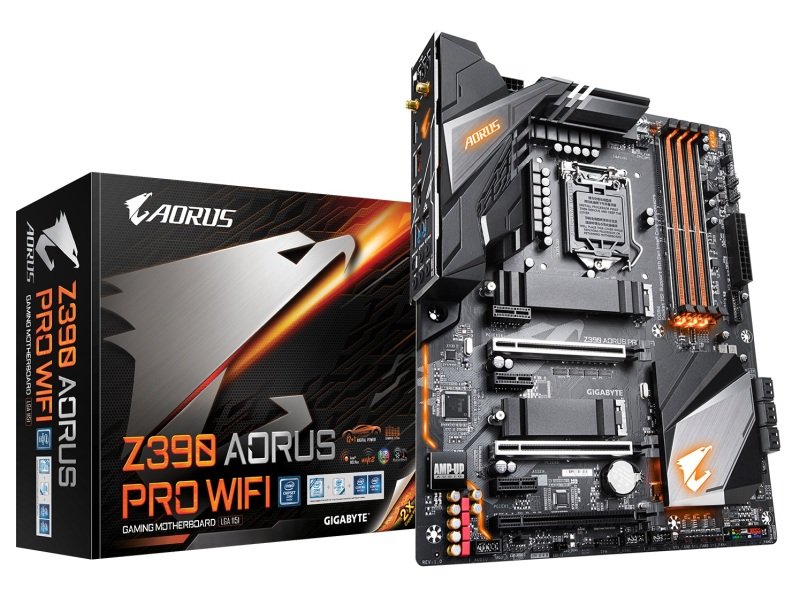 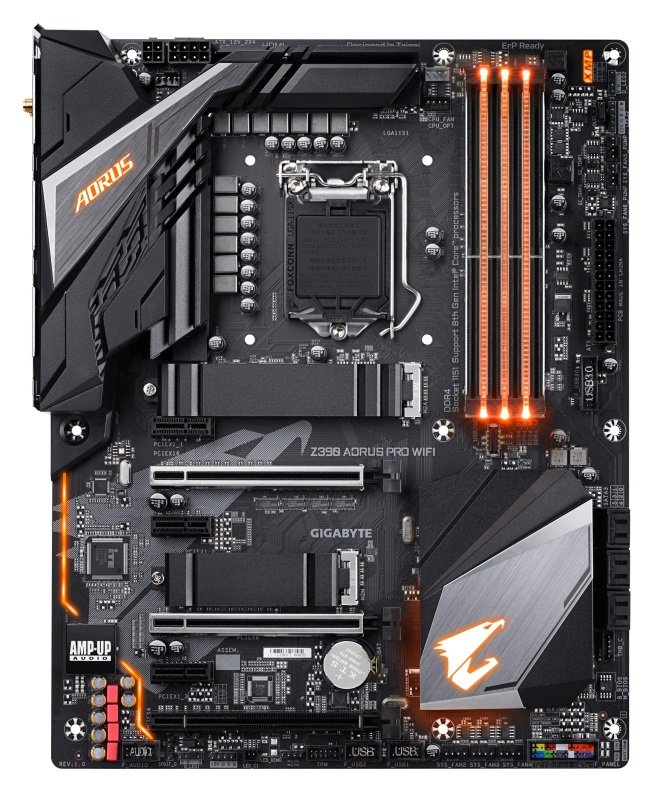 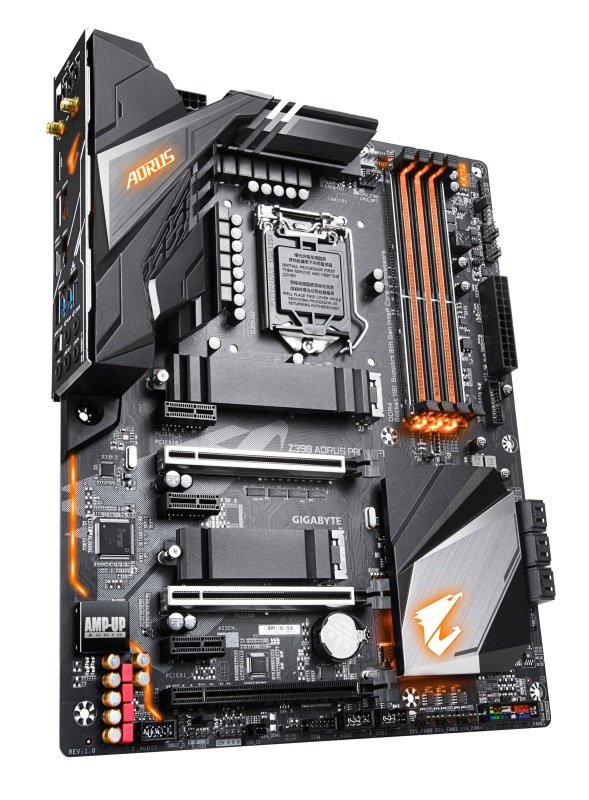 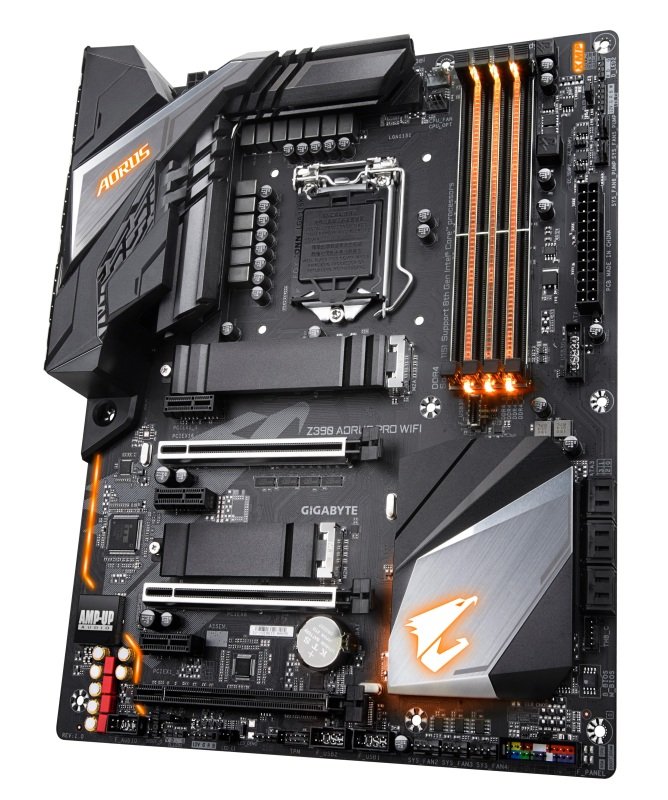 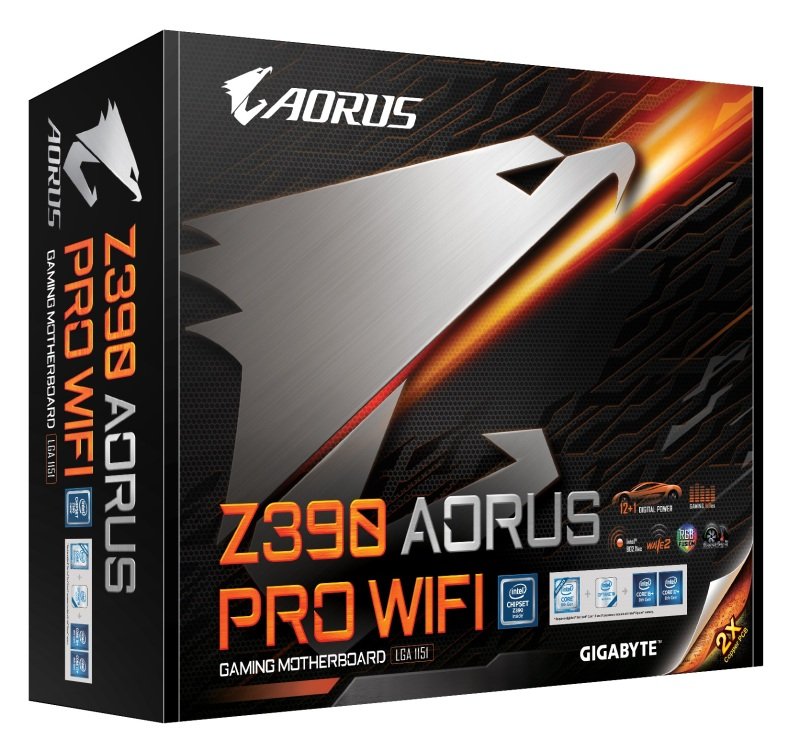 The AORUS Core is inspired by the falcon's aggressive nature and hunting prowess. The falcon uses its razor sharp talons to swiftly strike down its prey with exceptional efficiency and precision, qualities that are exemplified in the fine details of AORUS design.

With an integrated I/O shield, building a GIGABYTE Ultra Durable PC is even easier.

AORUS Gaming Motherboards are focused on delivering M.2 technology to enthusiasts who want to maximize their system's potential.

AORUS Motherboards will support either 5v or 12v Addressable LED lighting strips and up to 300 LED lights. RGB Fusion with Addressable LEDs comes with new patterns and various speed settings with more to come.