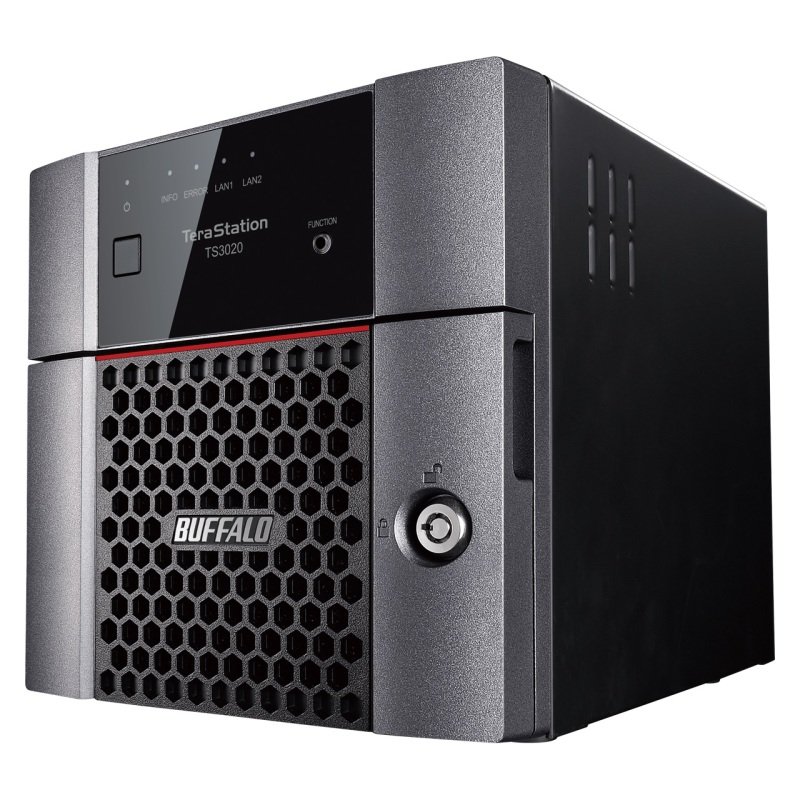 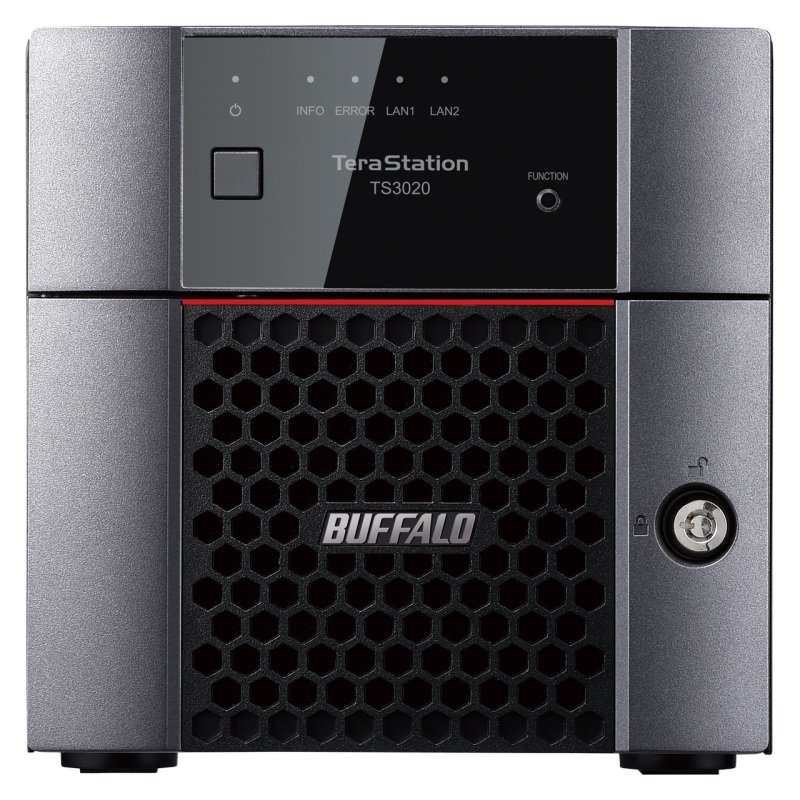 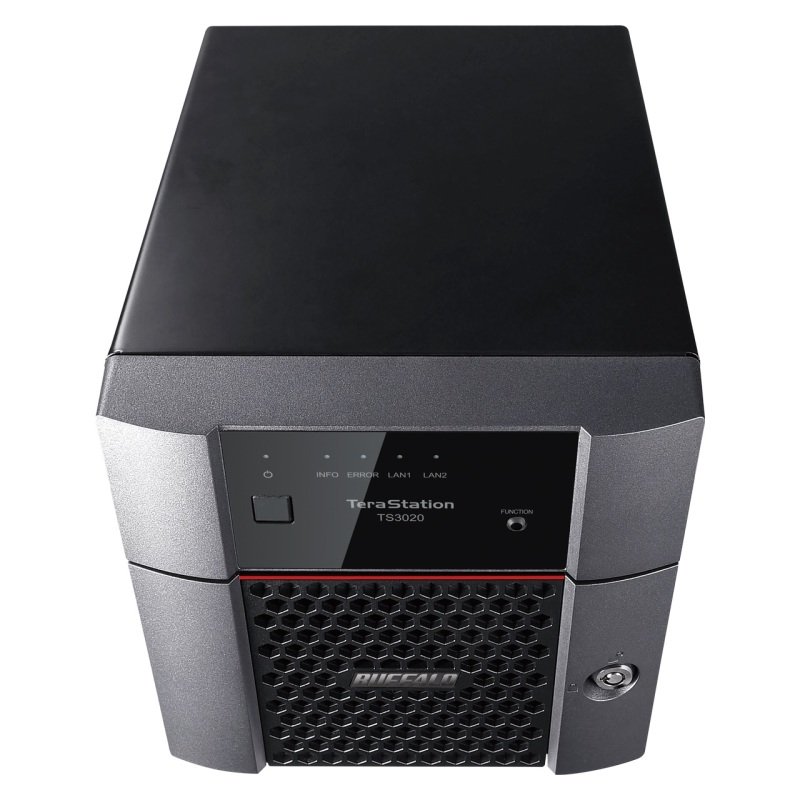 The TS3020 series is ready to use with a fast, user-friendly interface. It comes with dedicated NAS hard drives for higher reliability and essential features to support your business, such as Active Directory, iSCSI target, cloud backup (Microsoft Azure and OneDrive, Amazon S3 and Dropbox). The 'Duplex system firmware boot' protects the TS3020 from boot failure. With the firmware located on both the hard drive and the mainboard, if one fails, the system will function and recover from the other.

The high efficiency airflow chassis is combined with an easy to clean dust-filter, which provides reliable and long-term use. Two Ethernet ports (1GbE / 2.5GbE) and two or three USB 3.0 ports (2 for the desktop, 3 for the rackmount versions) provide users with added versatility.

The TS3020 series comprises a 2-bay desktop NAS TS3220DN and the 4-bay desktop and rackmount versions TS3420DN and TS3420RN. All three versions are fully populated with capacities of 2 to 8 TB for the 2-bay and 4 to 32 TB for the 4-bay versions. Both 4-bay versions are available also partially populated with two drives and 16TB total capacity. The TS3020 family is the best solution for all budgets.