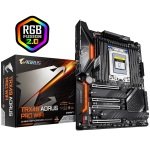 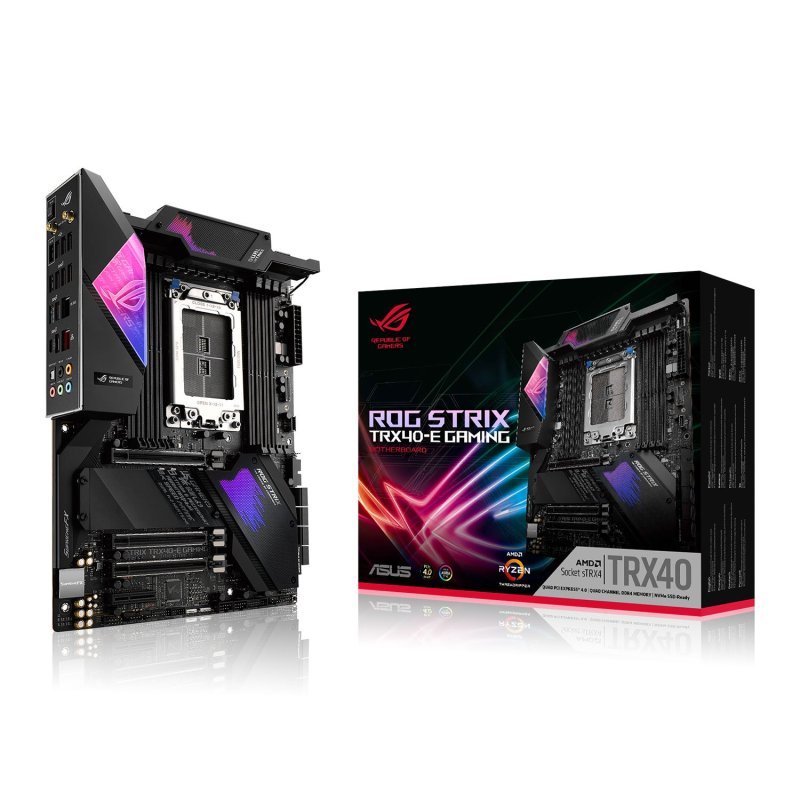 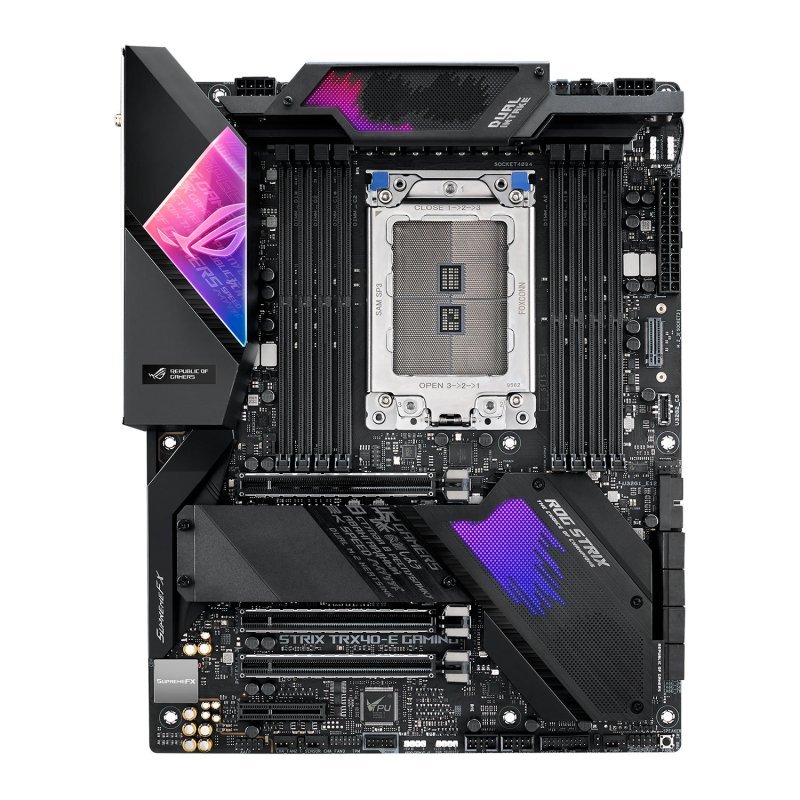 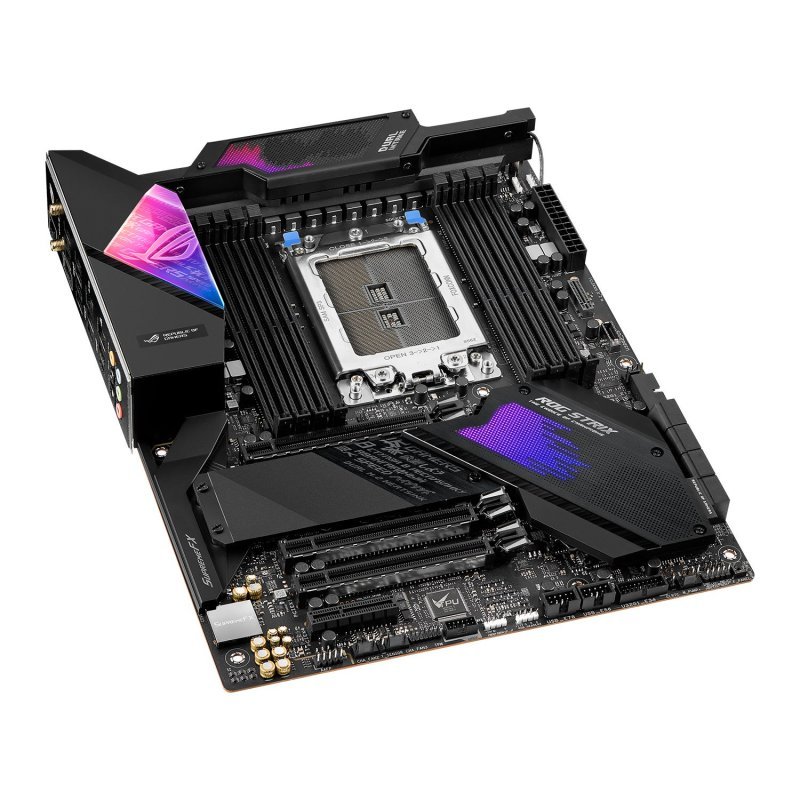 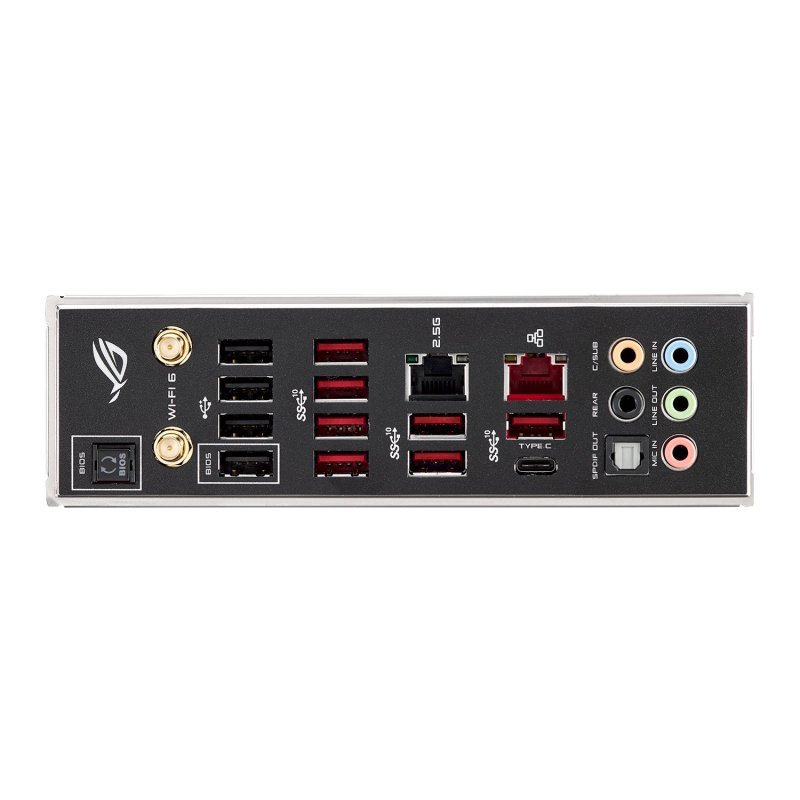 RAISING THE PERFORMANCE BAR FOR CREATORS, DEVELOPERS AND PC ENTHUSIASTS

ROG Strix TRX40-E Gaming combines stunning gaming aesthetics with high-end desktop performance for do-it-all builds for users that like to work hard and play hard. A huge range of design touches show off its cyberpunk origins, including a translucent I/O shroud glows under Aura lighting and a striking rainfall pattern on the VRM & chipset heatsinks. When it comes to performance, ROG Strix TRX40-E Gaming delivers with a wealth of ultrafast connectivity options, including three PCIe 4.0 M.2 slots, the latest 2.5G Ethernet and Wi-Fi 6 networking, and eight USB 3.2 Gen 2 ports.

ProCool II sockets are built to tight specifications to ensure flush contact with the PSU power lines and have a metal armor for improved heat dissipation. The Digi+ voltage-regulator module (VRM) is one of the finest in the industry, ensuring ultra-smooth and clean power delivery to the CPU. ROG Strix TRX40-E Gaming has a CPU VRM with 16 power stages, delivering the power and efficiency that the latest AMD processors demand. Superior chokes and durable capacitors are engineered to resist extreme temperatures and provide better performance than the industry standard.

ROG Strix TRX40-E Gaming series features the most comprehensive cooling options ever, configurable via Fan Xpert 4 or the UEFI BIOS. A specially-designed air duct helps the fan generate static pressure and concentrates air flow over the fins. The custom low-noise fan features a high-durability bearing with a 60,000-hour lifespan. ROG Strix TRX40-E gaming features an SoC VRM heatsink positioned in the pathway of the chipset fan's airflow to enable the SoC VRM to stay cool during memory overclocking.