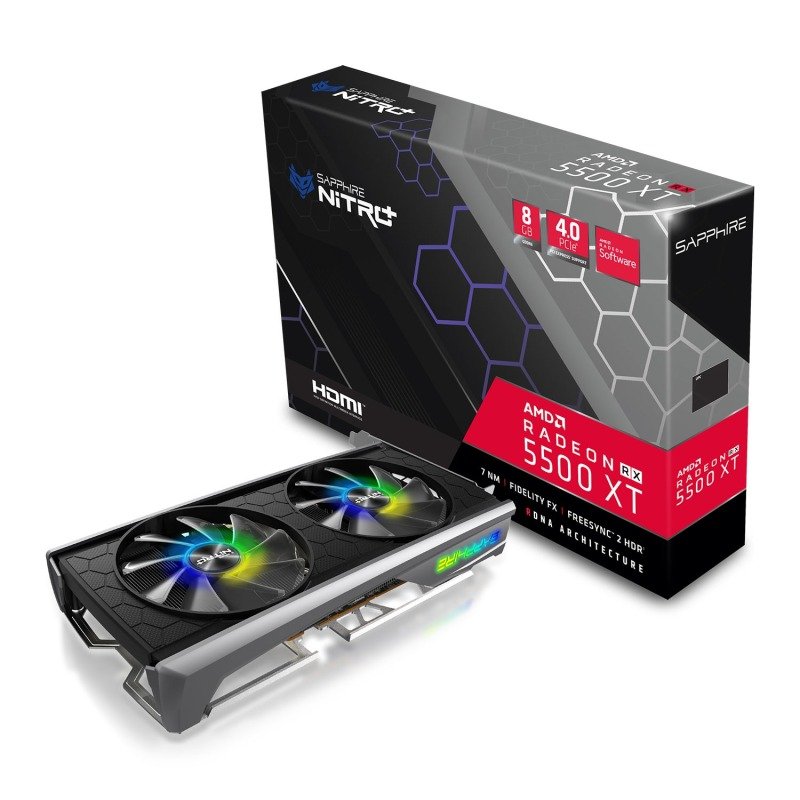 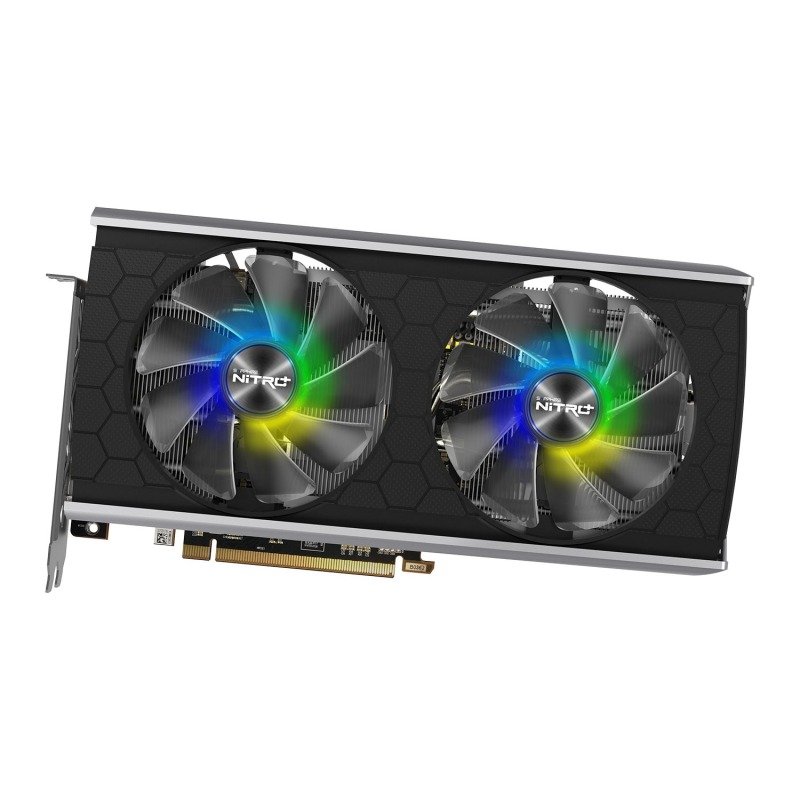 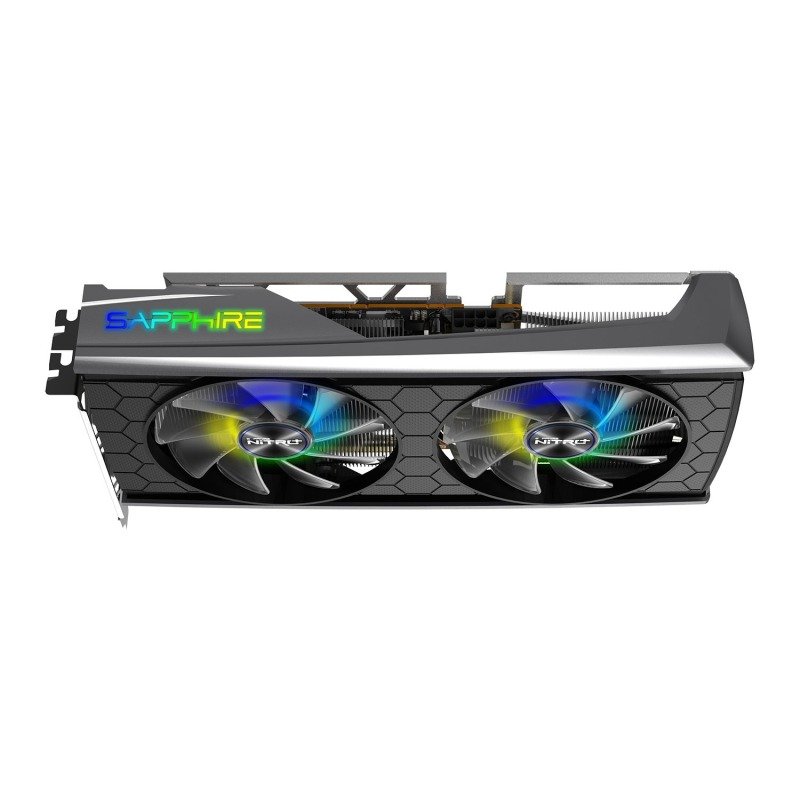 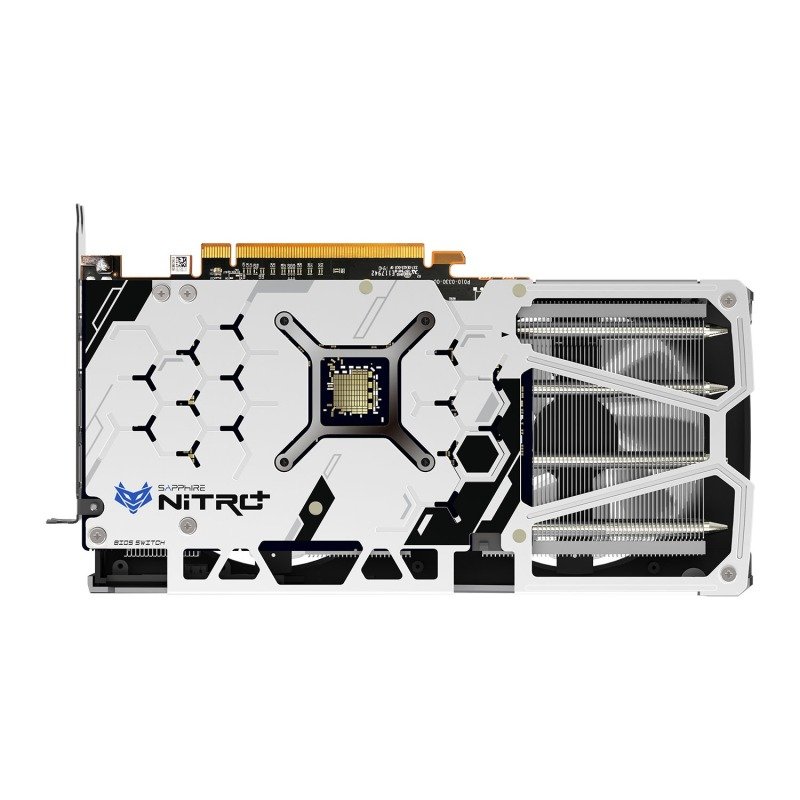 Beginning with the NITRO+ RX5500 XT, gamers can switch from Primary setting to Secondary setting or back using our TriXX software for a quick and easy switch between your dual BIOS modes.

Choose between performance mode and silent mode to enhance your gaming experience.

The NITRO+ RX 5500 XT card is designed with 7+1+1 Phase Digital Power specifically for GPU and memory to aid in overclocking, balancing current distribution and averaging thermal dissipation for each power phase.

In order to protect your card, the SAPPHIRE cards have fuse protection built into the circuit of the external PCI-E power connector to keep the components safe.

The all-aluminium back plate provides additional rigidity that guarantees nothing bends and dust stays out. It also helps cool your card by increasing heat dissipation.

The NITRO+ RTX 5500 XT is designed with robust VRM cooling and have a high thermal conductivity pad on the back-plate to take away the heat efficiently and effectively.

One of the hottest parts on a next-gen graphics card is generated from memory. A robust memory cooling solution has been integrated into the NITRO+ RX 5500 XT to cool down memory with a specially designed independent cooling module.

These feature Dual Ball bearing fans, which have an approximately 85% longer lifespan than sleeve bearings in our tests. The improvements to the fan blades mean the solution is up to 10% quieter than the previous generation.

The traditional axial fan design system circulates hot air to the fan inlet resulting in higher temperature. We redesigned the airflow so that the hot air is expelled through the system fan instead, rapidly dissipating heat and includes a tunnelled fin with tiny holes which increases the convection airflow. 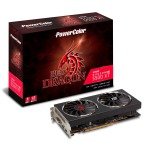 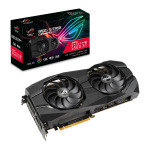 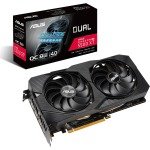 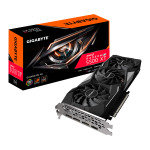