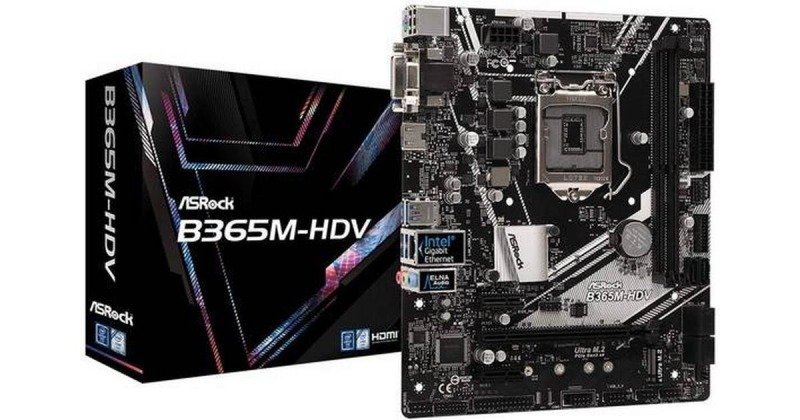 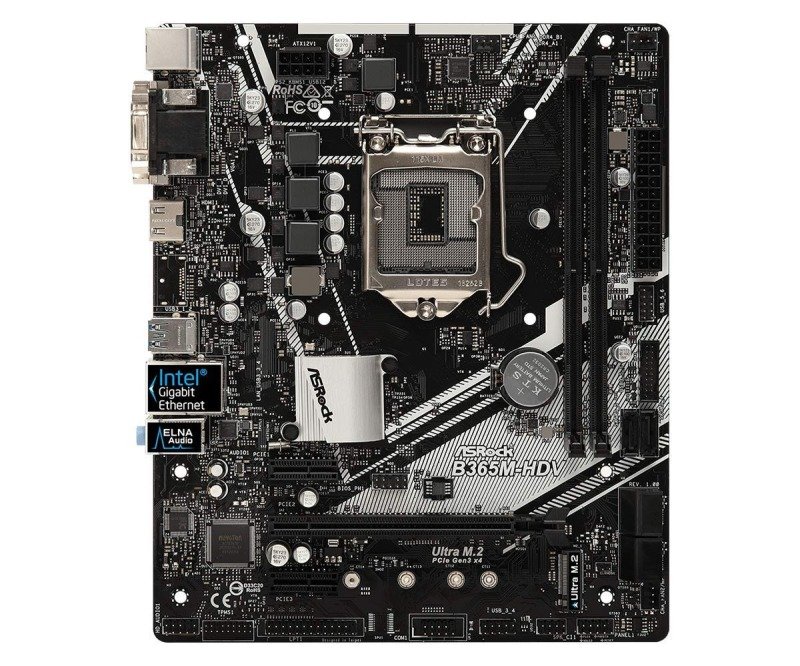 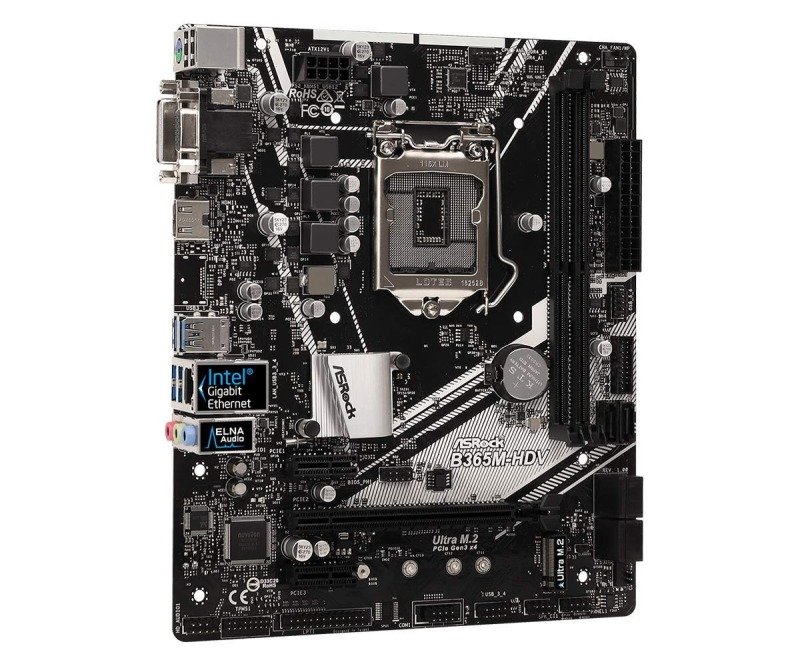 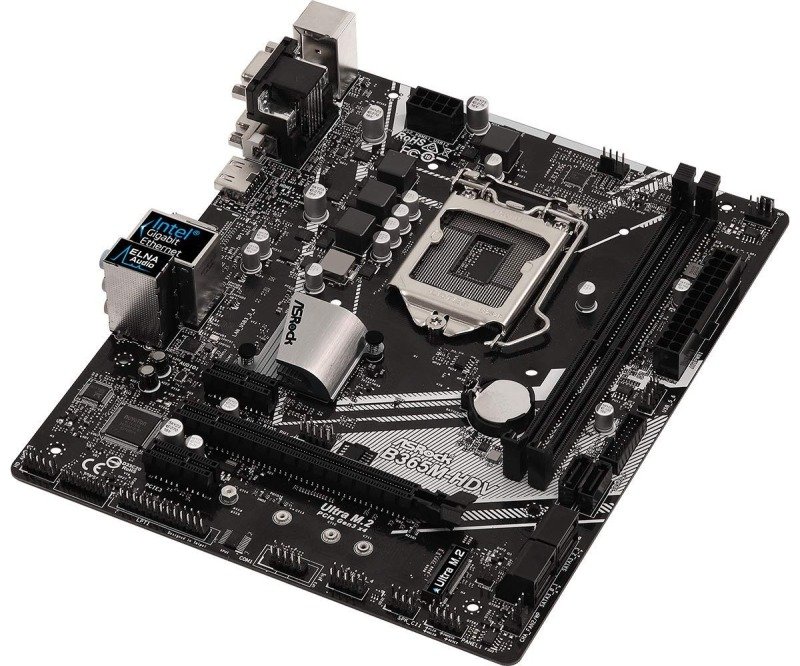 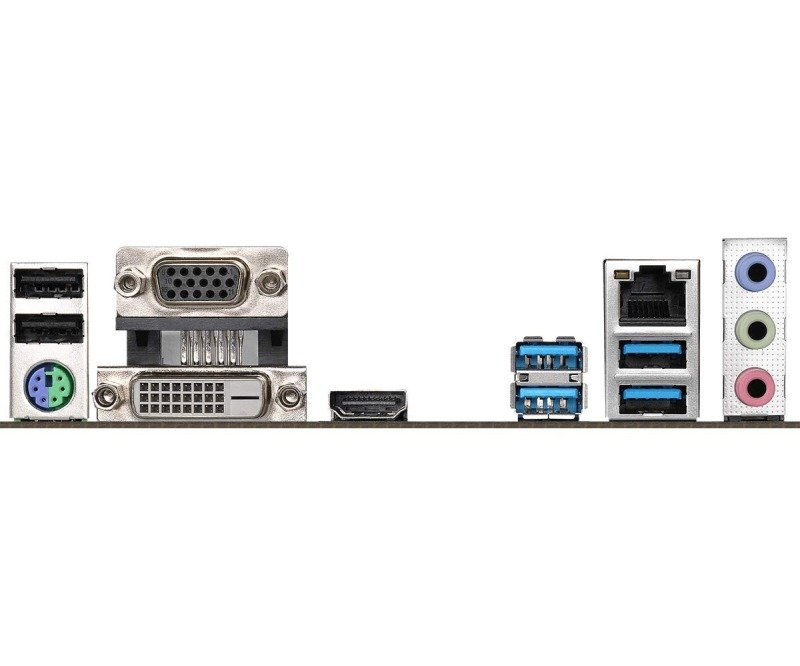 The PCIe Gen3 x4 Ultra M.2 interface pushes data transfer speeds up to 32Gb/s. In addition, it also supports SATA3 6Gb/s M.2 modules and is compatible with ASRock's U.2 Kit for installing some of the world's fastest U.2 PCIe Gen3 x4 SSDs.

Graphics, graphics and even more graphics! You've demanded for more eye candy, so this motherboard supports Triple Monitor. You may choose up to three display interfaces from the rear i/o to connect monitors and use them simultaneously without installing another graphics card.

Complete with all three types of most used connectors! Packed with a D-Sub + DVI-D + HDMI combo. Plus, the HDMI port supports 4K resolution.

Who says high quality audio is only available on high-end motherboards? ASRock applied ELNA audio capacitors on mainstream and entry-level motherboards! Compared with traditional solid caps, the leakage current of ELNA audio caps is merely 3uA. This is the key to reduce noise level significantly and satisfy even the pickiest audiophiles.