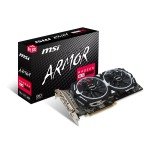 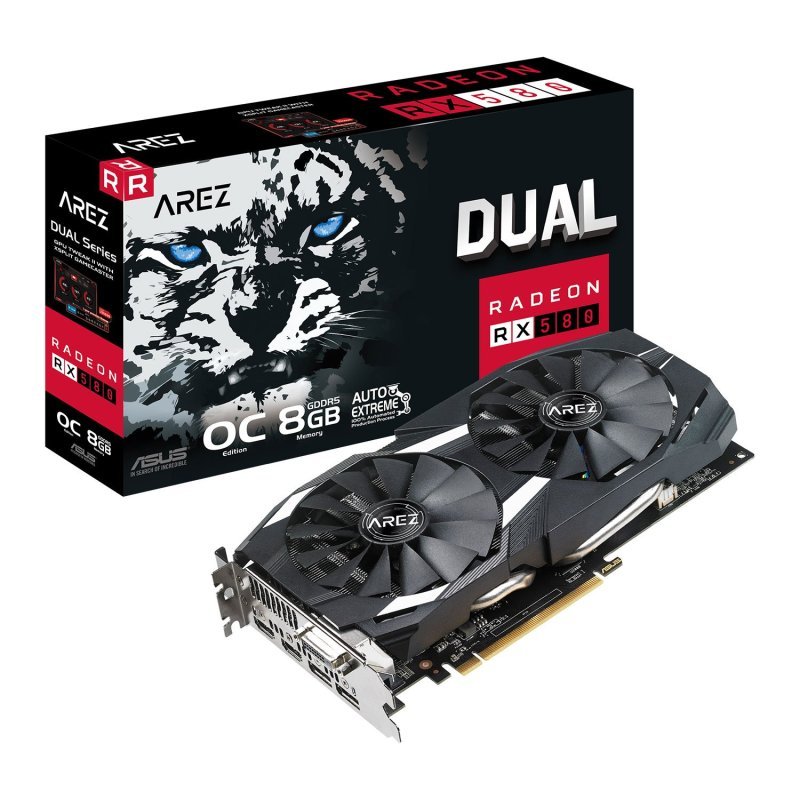 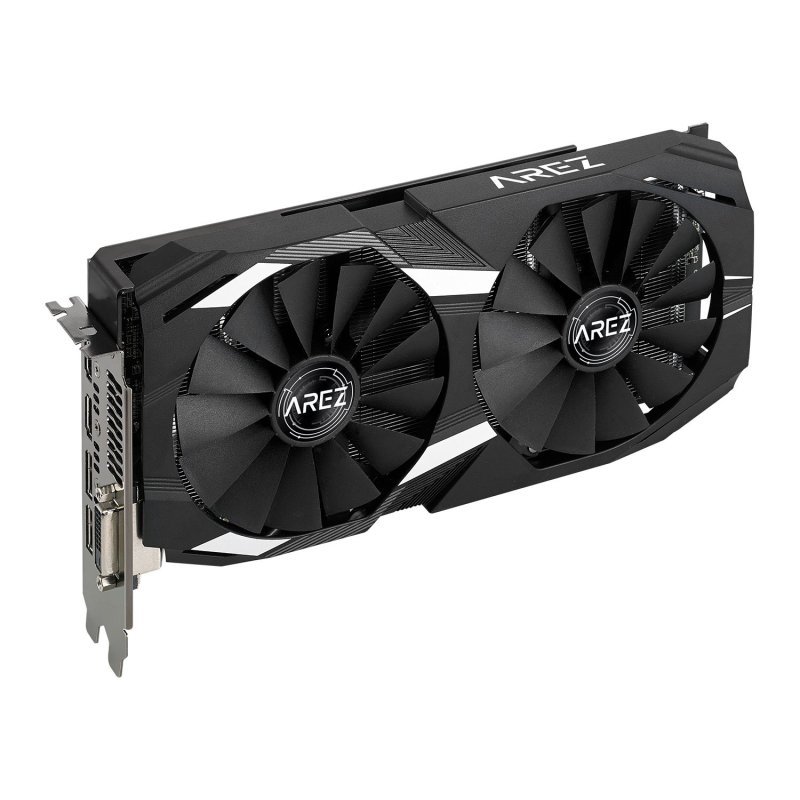 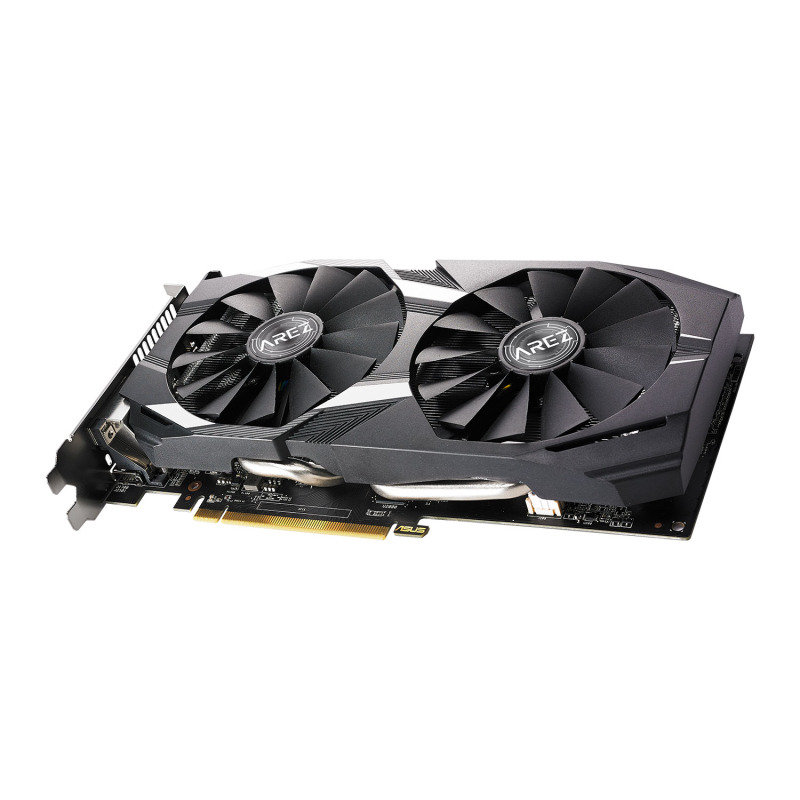 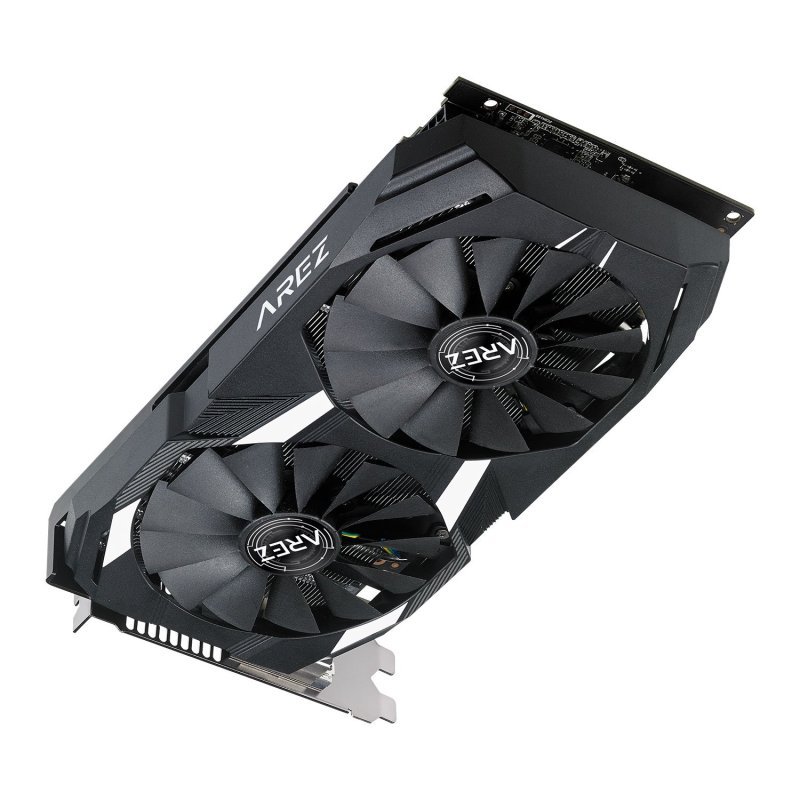 Hit The Sweet Spot for Performance

Introducing the ASUS AREZ Dual series RX 580 GPU, equipped with patented wing-blade fans for max-airflow with around 105% more air pressure, combined with the additional IP5X dust-resistance rating for improved reliability, performance and a longer lifespan. This amazing GPU has also been built using ASUS Auto-Extreme Technology and Super Alloy Power II components providing you with the ultimate in build stability.

The Sound of Silence

Innovative 0dB technology stops the GPU fans completely when the GPU registers temperatures less than 55°C, if the temperature of the GPU reaches 55°C or above the fans will automatically spin up to cool your system.

No Limit to Longevity

The fans in the AREZ dual series RX 580 GPUs are certified to IP5X international standards for dust resistance giving the fans better reliability and a longer lifespan even under severe conditions.

All new Wing-Bladed fans deliver maximum airflow and 105% more static pressure over the heat sink, whilst operating at up to 3X quieter volumes than reference cards.