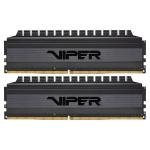 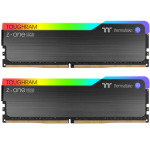 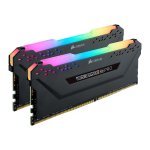 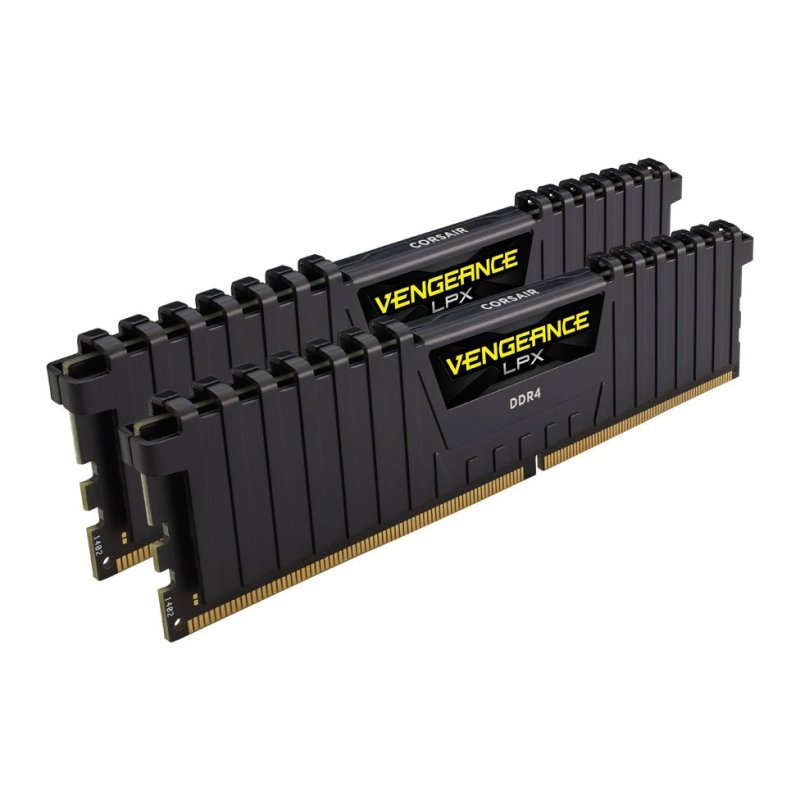 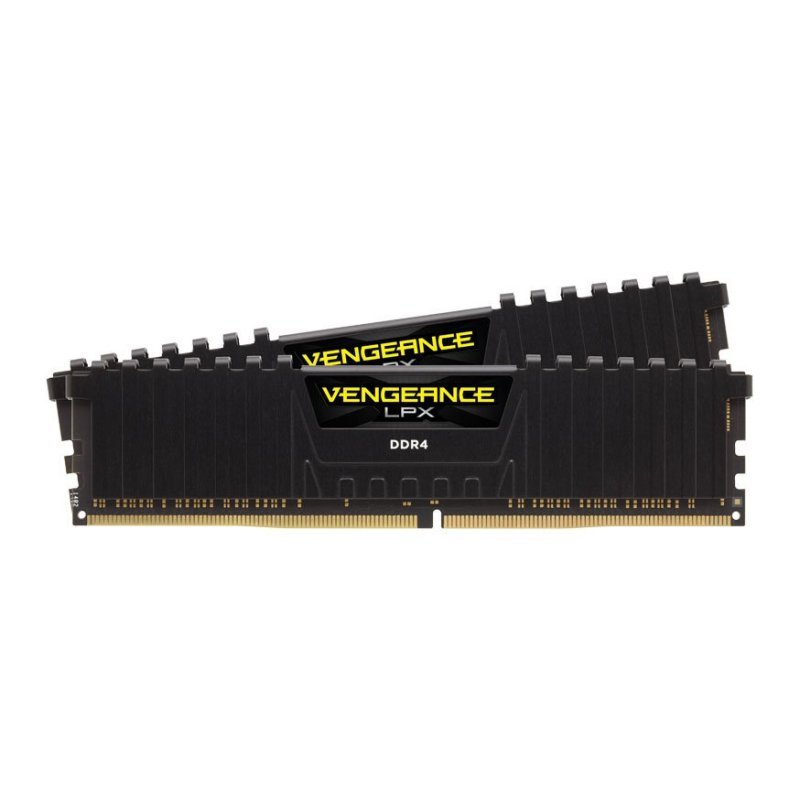 This dual packet of top-end memory brings 16GB of premium Vengeance LPX RAM to your PC. If you prefer to fill two DIMM slots or are looking to save on expenses then this set of 2x8GB modules could be for you. This sweet-spot of memory density is sufficient enough to deal with common computer uses such as gaming and word processing. The MHz rate of this memory just oversteps the half way point of common DDR4 MHz speeds, meaning your computer is reading the data from your RAM at a very fast rate. Great compatibility for gaming and other forms of media.

Optimized & Tested for the Latest Motherboards

It was 2007 that the DDR3 standard was announced and in the years since then technology has only been pushed further. Eventually the memory standard was pushed to the edge of DDR3 limits, until DDR4 smashed through those limits! Corsair DDR4 doubled the bandwidth and dramatically increase clock speeds, whilst consuming less power than ever before.

Vengeance LPX DDR4 form factor is optimized and compatibility-tested for the latest X99 and Intel 100 series motherboards, forging reliably fast performance. With any standard DDR4 DIMM memory socketed motherboard you shouldn't have any trouble installing the powerful Vengeance LPX RAM and getting that DDR4 performance into your system.

The clever and stylish, low-profile design of DDR4 LPX memory means it can fit comfortably into much smaller spaces. The LPX series of Vengeance DRAM was prepared for when the first of the Micro ATX and Mini-ITX motherboards for DDR4 memory released. In any system that has minimal internal space the small form factor of the LPX DDR4 RAM from Corsair is ideal.

Unlock the Potential within DDR4

Corsair's Vengeance LPX DDR4 has been built around high-performance overclocking. Each module from the LPX series utilizes highly-screened memory ICs and an eight-layer PCB, with further overclocking improvements through the efficient heat spreader that provides effective cooling. The eight-layer PCB system on these DDR4 memory sticks helps if your computer is trying to squeeze too much information into one layer, causing a significant rise in temperature which can create a multitude of issues.

The heat spreader on Corsair LPX DDR4 memory is made of pure aluminium, creating a faster heat dissipation and a cooler operation. Usually the overclocking overhead is limited by the operating temperature, but not for the Vengeance LPX. Due to the unique design of the heat spreader, the temperature is constantly lowered as heat is pulled away from the ICs and into your system's cooling path. Not only does the heat spreader allow Vengeance LPX to perform better, but the aggressive yet refined form factor looks great in any system.

Utilize XMP for Overclocking in Seconds

XMP 2.0 is supported by Vengeance LPX DRAM along with most Intel motherboards. Simply select XMP mode in the BIOS and it will automatically adjust to the fastest safe speed for the Corsair DDR4 Vengeance LPX. You'll get amazing, reliable performance without lockups or other strange behaviour. Enjoy trouble-free, automatic overclocking in seconds with the support of XMP 2.0.