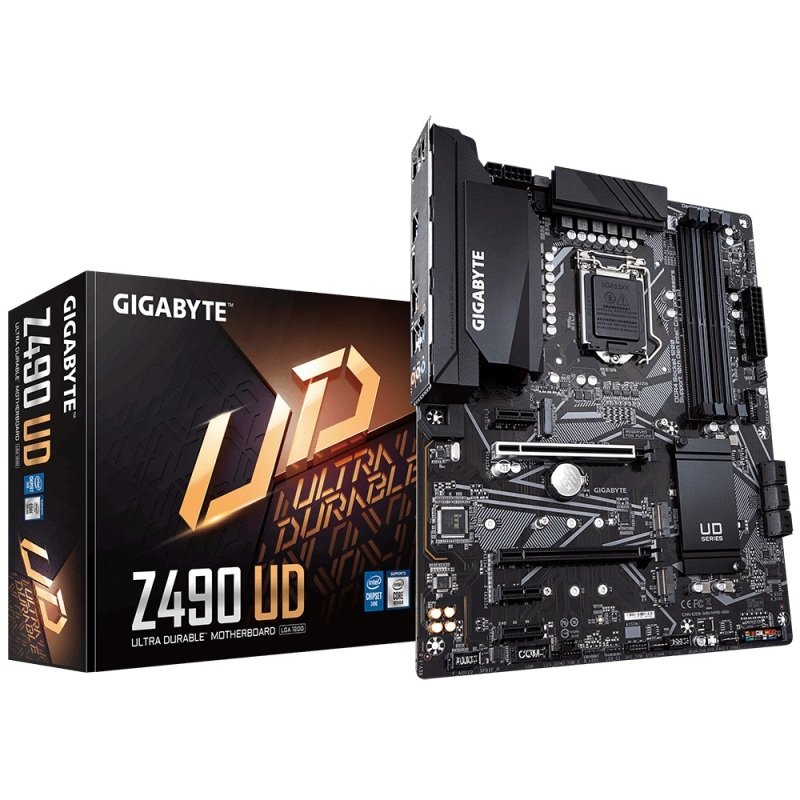 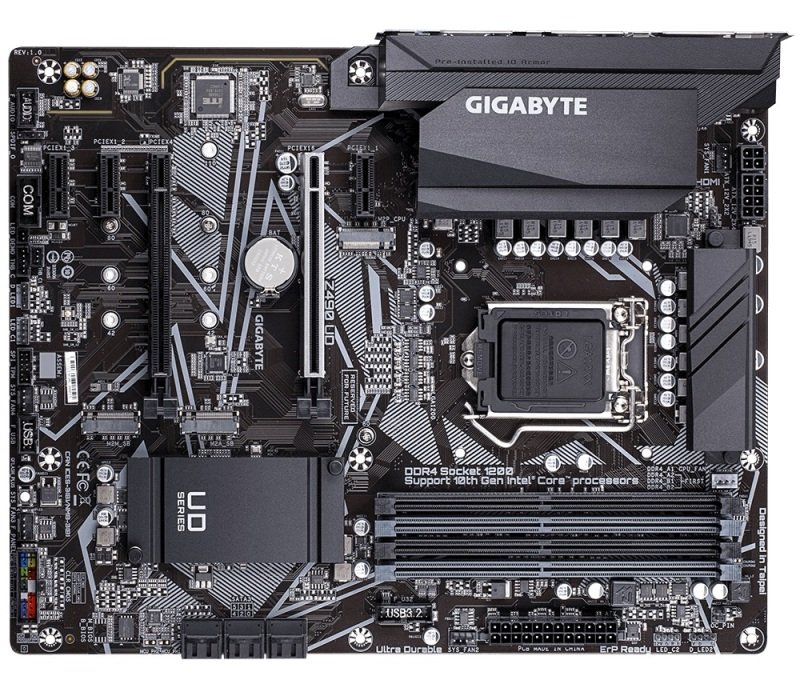 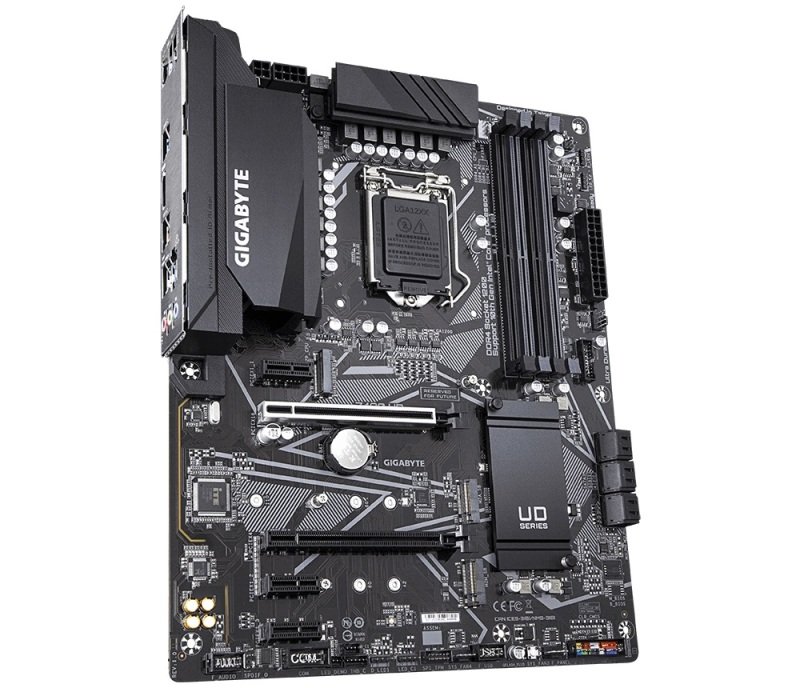 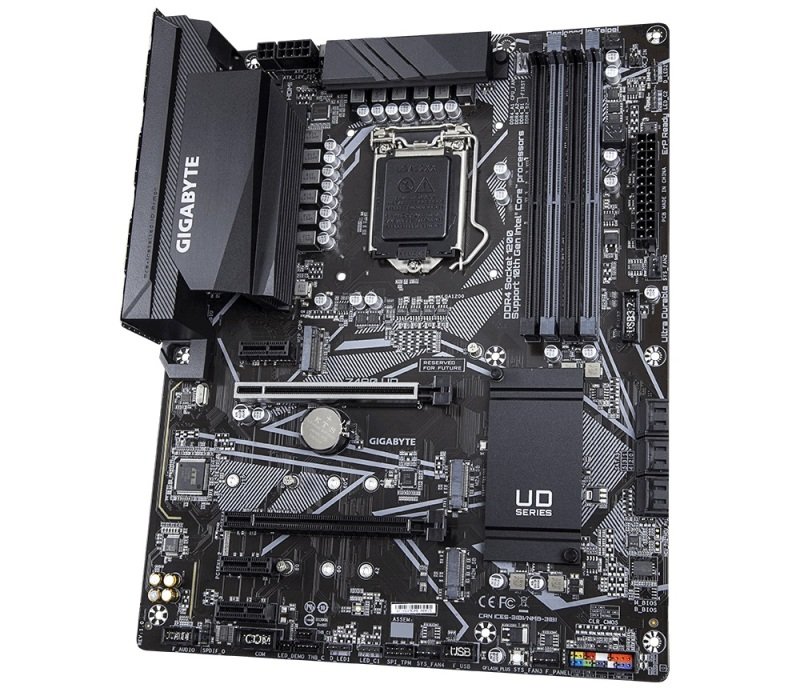 Support for DDR4 XMP Up to 4500MHz and Beyond

GIGABYTE is offering a tested and proven platform that ensures proper compatibility with profiles up to 4500MHz and beyond. All users need to do to attain this performance boost is to ensure that their memory module is XMP capable and that the XMP function is activated and enabled on their GIGABYTE motherboard.

Achieve fan silence. With Fan Stop, map any fan to stop completely when temperatures drop below a specified threshold. Which fan stops, based on readings from which sensor, and at what temperature-all of it can be customized to your liking.

With Z490 UD Motherboard will support either 5v or 12v Addressable LED lighting strips and up to 300 LED lights. RGB Fusion 2.0 with Addressable LEDs comes with new patterns and various speed settings with more to come.