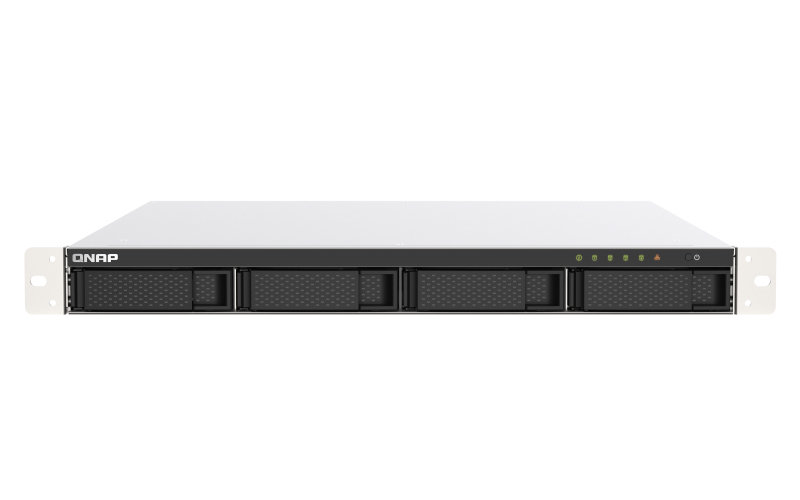 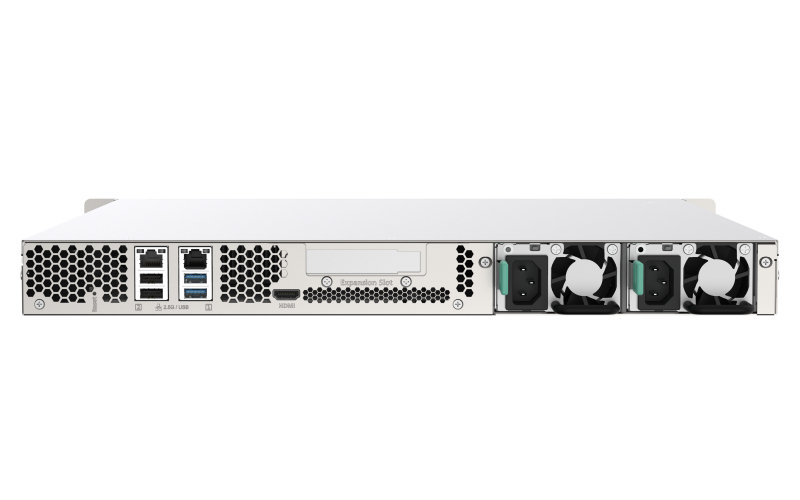 Easy and Secure File Management
File Station centralizes files stored on your TS-453DU-RP and in the cloud. You can easily upload files from your computer, drag and drop files between folders, rename files, delete files, and configure file and folder permissions to prevent unauthorized access. With Microsoft Office Online you can directly open and modify Microsoft Office documents stored on the TS-453DU-RP without having to download them to your local device. When sharing sensitive/confidential files on the TS-453DU-RP, use File Station to encrypt files into .qenc files, set a password, and use QENC Decrypter to decrypt the file.

Multi-Point File Backup, Access, and Sync
The TS-453DU-RP supports common file sharing protocols (including SMB/CIFS, AFP and NFS) for Windows, Mac, and Linux/UNIX devices. Coupled with Qsync (a utility that transforms a QNAP NAS into a secure, high-capacity data center for file synchronization) any file uploaded to the TS-453DU-RP becomes available for all linked devices, such as computers, laptops, and mobile devices. Hybrid Backup Sync helps you easily backup or synchronize data on the TS-453DU-RP to another QNAP NAS, remote server, or cloud storage for disaster recovery. Additionally, QuDedup technology greatly improves the efficiency and storage utilization of multi-version backup by deduplicating the backup data. You can install the QuDedup Extract Tool on your computer and restore deduplicated files to their normal status.

Protect Important Data with Snapshots
Snapshots fully record the NAS system state and metadata and can be used to quickly restore files to previously-recorded states if they are accidentally deleted/modified or if the system is compromised by ransomware. QNAP snapshots are block-based and only record modified data. Not only does this save storage space, but also reduces the time required to back up and restore data.

Low-latency Access to Cloud-based Data
The TS-453DU-RP can be integrated with mainstream cloud services. By deploying cloud storage gateways and enabling local caching on the TS-453DU-RP, you can seamlessly use the cloud for storage, backup, and data recovery with low-latency access, providing an innovative hybrid cloud solution.

VJBOD Cloud Block-based Cloud Gateway
Mount object cloud storage as a block-based volume or LUN on a NAS. Block-based data transmission uploads random data and large files to the cloud in blocks, and only block-based volume or LUN changes (such as addition, modification, or deletion) will be transmitted. This is ideal for enterprise-level applications with large file transfer requirements (such as databases, VM volumes, and videos).