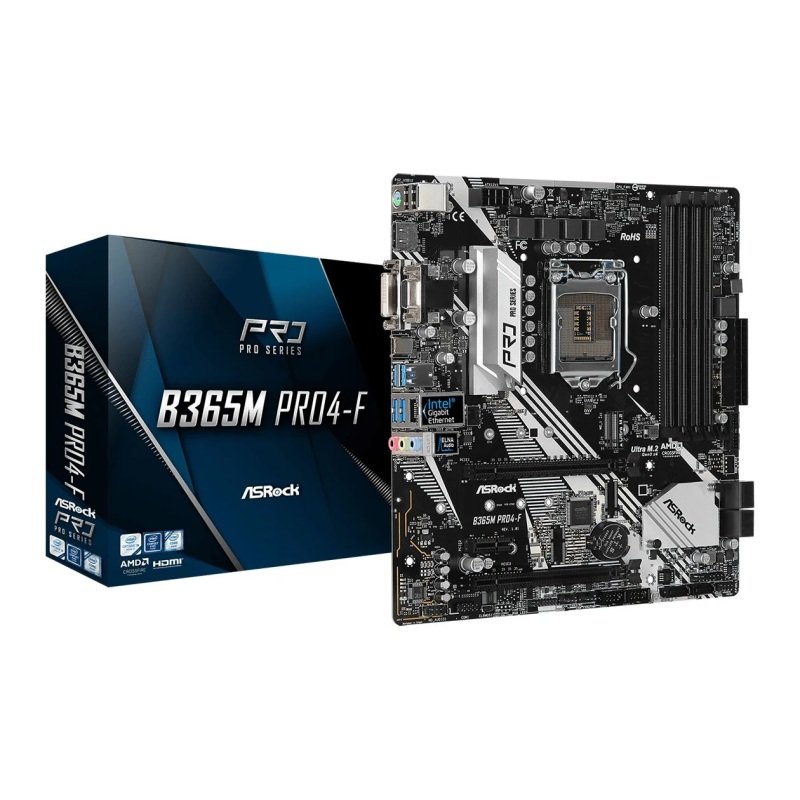 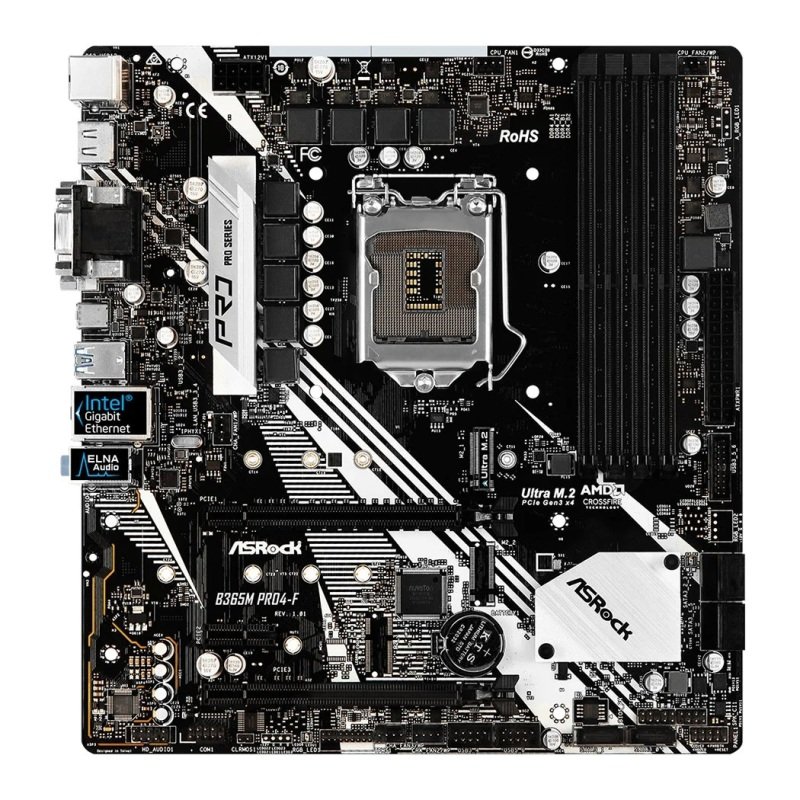 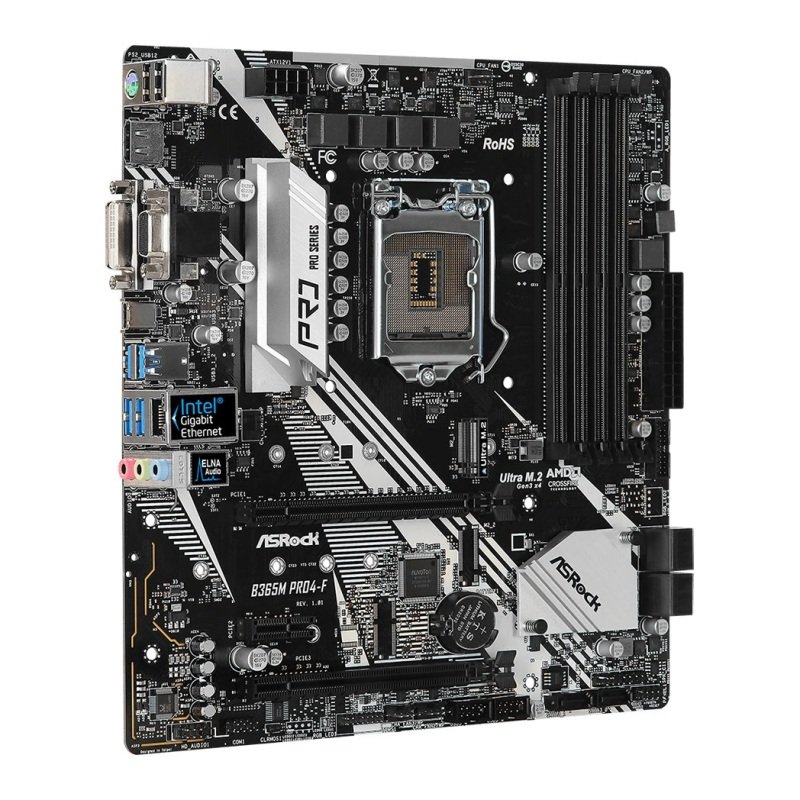 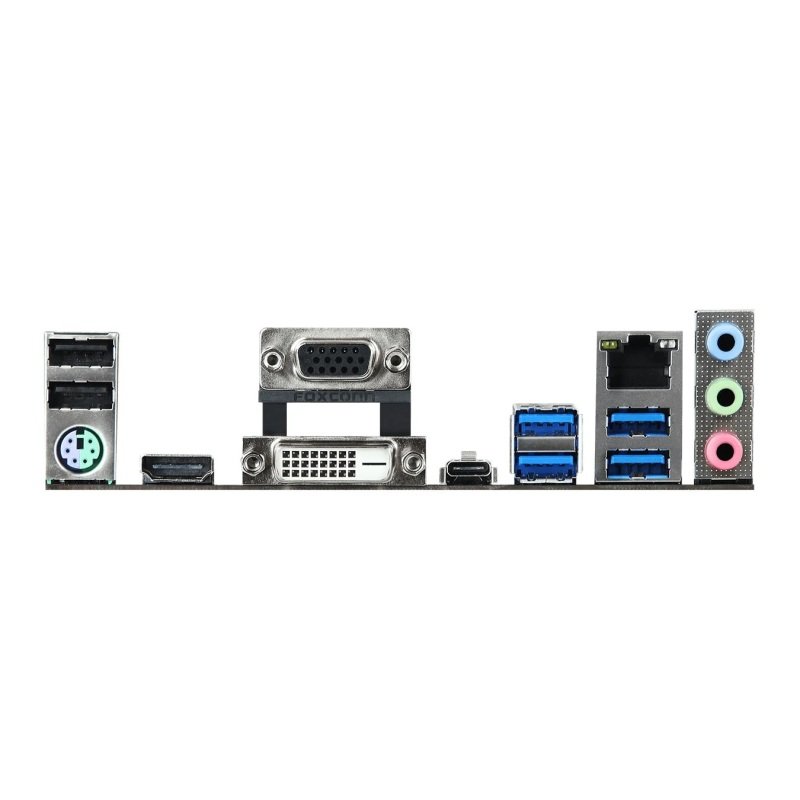 Introducing the B365M Pro-F Micro-ATX Motherboard a revolutionary B365 motherboard in a small form factor thats ready to transform your PC with design that delivers. The B365M Pro-F houses a LGA 1151 socket which will support Intel 8th & 9th generation CPUs and also features slots for 4x DDR4 DIMM ready to support DDR4 RAM at speeds of up to 2666 MHz with a maximum capacity for 64GB of internal system memory, ASRock have also added support for Intel Optane, LAN and AMD CrossFire allowing you to get more stable performance throughout your system. It doesn't stop there, ASRock B365m also contains all the connectors you could need including 6X Sata 3, 1x Ultra M.2 for all of your storage needs.

The B365M Pro-F features an PCIe Gen3 x4 Ultra M.2 Interface capable of transfer speeds of up to 32GB/s, and is compatible with ASrock's U.2 kit for installing some of the worlds fastest U.2 PCIe Gen3 X4 SSDs.

Intel Optane Memory speeds up your system, delivering superfast speed and responsiveness without compromising system storage capacity, the Intel Optane module works best when paired with a mechanical HDD to give you the best of both worlds extremely high capacity's at a low cost per gigabyte, by caching important processes and freeing up space on your HHD allowing it to priortise other tasks and thus improving your systems overall performance

Using a next generation Hybrid Digi Power design, the B365 Pro4 brings precise control and smooth power. It delivers efficient and clean power to the CPU, and ensures the stability and lifespan of the motherboard is greatly enhanced.

Spend over £99 to qualify for finance.