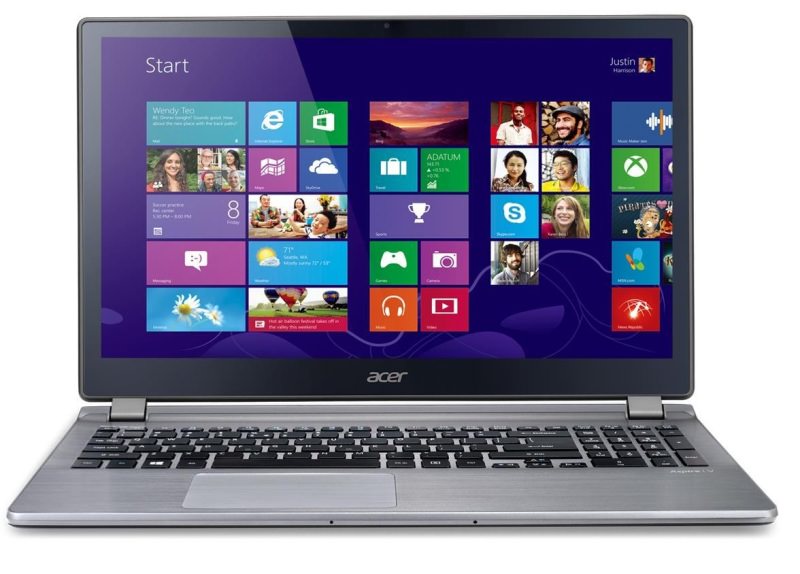 Could it be perfect?

Following on from Wednesday’s blog post, the main discussion taking place amongst techies this month has been about all the new products to come out of CES – the technology industry’s biggest show of the year. There has been a lot of exciting tech touted, such as the 50″ OLED TV from LG, but the one thing that excites me the most is ultrabooks.

Okay, ultrabooks were actually launched last year so they are technically not a product of CES 2012, but the concept is still relatively new and promises to be big this year.

So what is it that excites me so much about this latest form of laptop?

Well, for a start you finally get a balance between performance and portability. Powered by the Intel Core i family of processors, you can’t really complain, and for a weed like me, to have the power in a device that weighs around the same as a bag of sugar…no more shoulder ache guaranteed!

Added to this is the thickness of the ultrabook. Take the Asus Zenbook. At its end point, it measures 3mm. Yes, 3mm! I had to actually get a ruler out and double check that measurement – it’s a pretty incredible statistic.

The design of the ultrabook – a unibodied chassis with integrated SSD and graphics – allows for such a slim design, and a larger battery.

And that’s not all. I want my PC to start up as soon as I press a key. I don’t want to have to wait for ages, make a cup of tea, send a couple of texts, oh and then we have start-up, or internet even. The Acer Aspire S3 ultrabook promises a start-up from sleep mode in less than 2 seconds and internet in 2.5. Now that’s quick! If you’re a tablet convert like me, then you’ll love the thought that touchscreen technology could be reaching ultrabooks in the very near future. Imagine that, a tablet PC with a keyboard, that’s lighter than a laptop yet as powerful as a desktop PC – surely we’ve discovered the ultimate computing device?

Okay, maybe I’m slightly biased because I think they’re a great addition to the personal computer collection. But you can’t deny the final reason I think ultrabooks are great…they look good. This is an object of serious style, no matter which brand. With sleek lines and stylish colours you would just want to show this PC off wherever you go!

Ebuyer.com currently stocks the Asus Zenbook ultrabook and you can read the Ebuyer guide to ultrabooks here.