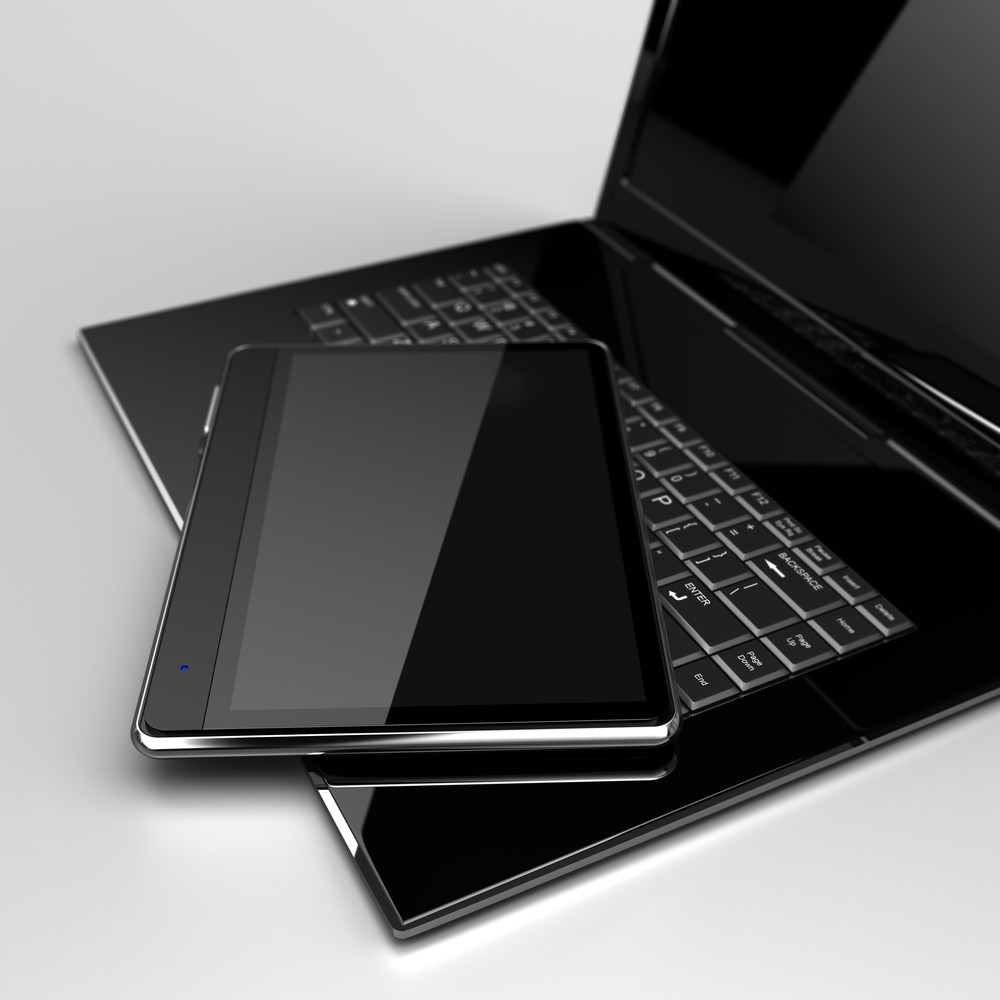 Are the days of people looking like they are philosophically pondering over life matters in front of laptops in coffee shops over? If they are, it’s probably because they are making way for coffee-lovers with tablet computers, looking equally smart and deep in thought. 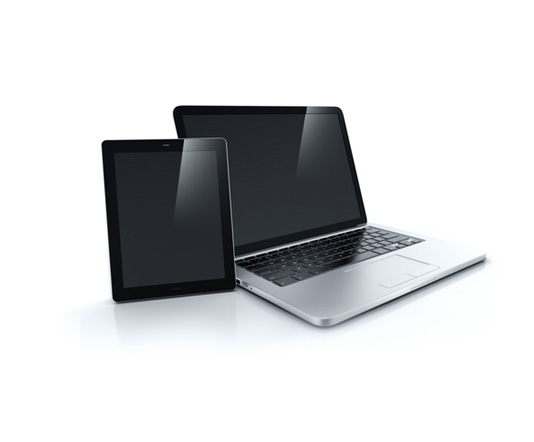 Are the days of people looking like they are philosophically pondering over life matters in front of laptops in coffee shops over? If they are, it’s probably because they are making way for coffee-lovers with tablet computers, looking equally smart and deep in thought.

While on the tube, I noticed that there is a deteriorating number of people with laptops trying to do work, play, read, write or whatever else. In addition, almost everyone has a smartphone these days. But what particularly grabbed my attention was the increasing number of my fellow commuters with their eyes glued to the screens of their fancy tablet computers.

The iPad, the Galaxy Tab, BlackBerry’s Playbook, I’ve seen them all accompanying their owners on their journeys like faithful hounds. Does this mean that the tablet computer has started taking the limelight away from its predecessor, the humble laptop?

Hold your horses. Lest we forget that for now tablets can’t do everything laptops may be able to. I mean, you can’t cut away and professionally paste a moustache onto the faces of people you don’t like using Photoshop on your tablet, can you? You probably can get away with some sort caricature but to achieve the same precision with a tablet as with a laptop will require a keyboard and a mouse… And a bigger screen.

Speaking of which – surely you can’t play the same sophisticated online video games on your iPad that you would be shooting away on your MacBook. Put it simply – virtually killing your enemies or saving the princess is easier by clicking or hitting the enter key rather than tapping.

Oh, and have you noticed a backwards trend? Tech giants such as Asus are rolling out tablets which come with detachable physical keyboards – doesn’t this signal that consumers may well be hungry for laptop-tablet hybrids, something they could touch all over: tap on the screen and hit the keyboard.

It might be worth adding that a tablet computer loses its sparkle as soon as it gets disconnected from the World Wide Web, as most applications are fed through mobile internet.

While it might easy to forget that your laptop is still functioning during a broadband blackout, it can be used for an array of other tasks. How about updating that Excel sheet for work? Ok, I admit, bad example. But you could always catalogue your digital photo albums or files, because, let’s face it, some things are just better kept on physical memory rather than in the cloud. May I remind you that tablets have small hard drives which can only squeak when compared to those of laptops.

Is there a winner in the laptop vs tablet battle? Not just yet. But there’s definitely a loser. Me. I lost my tablet computer a few days ago. But that’s an entirely different story.

Guest Post by Edita:
Edita is the content editor of SimplifyDigital.co.uk – the website which helps thousands of customers find their perfect broadband, home phone and digital TV deals.