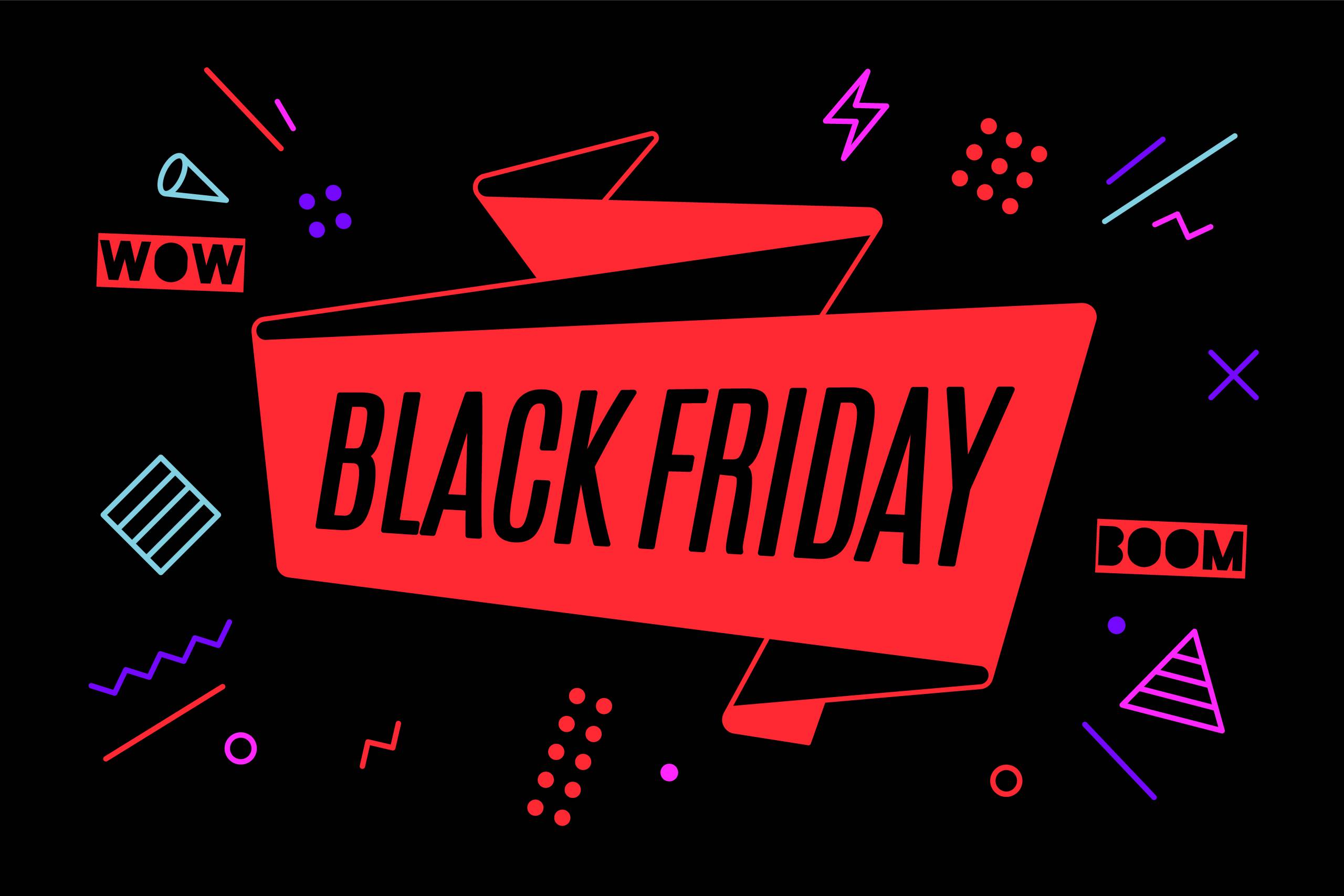 TODAY IS THE DAY! It’s finally here. After a turbulent year, we’re here with our stunning Black Friday deals to make sure you see the year out on a high.

If you’re chomping at the bit to bag some top tech at mind-blowing prices then start taking advantage of our deals now – Ebuyer Black Friday Deals!

What is Black Friday?

As internet shopping becomes more popular, the term “Black Friday” has appeared more and more in the retail world, but what is it?

First of all it’s not as sinister as it sounds…. Traditionally Black Friday is the day after Thanksgiving, which always falls on the last Thursday of November. The next day is Black Friday which unofficially opens the ‘holiday shopping season’. Although, like in the UK, the season is often judged from November onwards.

To open the festive season, stores tend to launch huge sale-promotions on Black Friday to welcome in the shopping season and attract new customers.

The American & Canadian retail sector has built up Black Friday over the years to a stage where it is now one of highest grossing shopping days of the year in the Americas. With these huge reductions in sale items and increased foot traffic, it can create a melting pot which eventually becomes the “crazed shopping” you‘ve seen on TV.

Why is called Black Friday?

The most common theory for the name seems to be etched in with finances and business. Stores would operate at a loss throughout the year “in the red”, until November when the boost in Christmas sales would inject the additional money to turn a profit, so the store is “in the Black”. The last Friday in the month was always seen as the turning point (for retail) and so stores pinned this as a day to start the Christmas period and Boost Sales- Hence “Black Friday”. 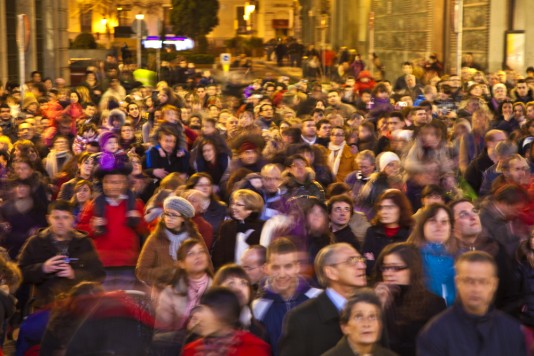 As we see more and more international companies trading on our shores, Black Friday has made it to Europe. Maybe it’s not to the same extent as the USA & Canada , but the last workday of November will still signal the start of the Christmas season and Ebuyer is on board.

Now you understand a little more about Black Friday and you can be thankful that the UK has decided to make Black Friday as big as it is in the US.

If you missed the link at the top, don’t miss our deals! > Ebuyer Black Friday deals.