As of this morning the value of digital currency Bitcoin soared to around $644 (approx. £400). This rocketing in valuation makes an individual Bitcoin worth more than an Apple share price, prompting many economists to compare its rise to the ‘Tulip Mania’ of the 1930’s Netherlands.

For those, like most of us, who aren’t au fait with distant Dutch history, here’s a little explanation of what Tulip Mania was.

So, in the 1600’s tulip flowers became popular with the European middle class. They were exotic, difficult to get hold of and a good measure of social status. There was a particular interest in Holland where owning Tulips was the ultimate status symbol- comparable to having a fine art collection or large estate.

The tulip trade gradually grew for decades at a steady rate, where a huge proportion of the Dutch people became involved- buying, selling and collecting. If you were part of the Dutch upper or middle class, not owning any tulips singled the person out as a bit of an outcast.

This continued until around 1634-35 where the trade really got crazy and took over the Dutch people’s lives. Nearly everyone was involved in the market at some level and the price of rare tulips simply sky-rocketed. One bulb could cost 2000 Florins, which at the time equated to £30,000. Prices continued to grow over the following years with a single Amsterdam tulip eventually selling for a record fee of of 4600 Florins.

Prices continued to rise until 1637 when the tulip market bubble burst. The very wealthy simply stopped paying astronomical figures for the bulbs, which creating a ripple effect down the chain. Almost overnight the bottom fell out of the value of tulips and dealers became panicked into selling the bulbs quickly. It was a disaster for the middle men who had huge amounts of money tied into the coming years harvest of tulips. Bulbs that were once worth a life of riches became worthless. 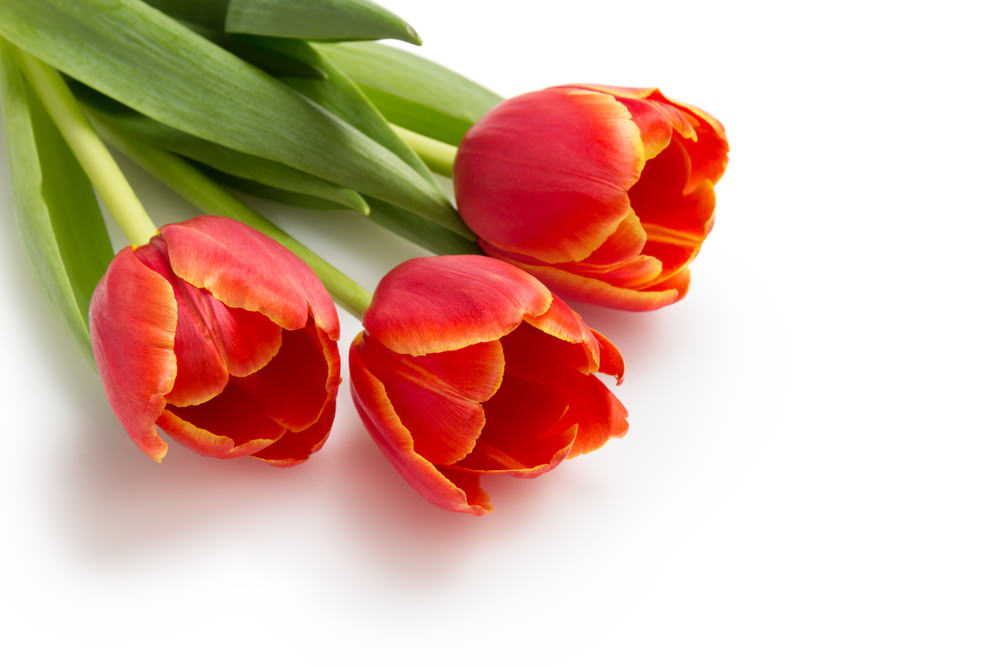 How does this compare to Bitcoin?

The moral of the story is don’t trust a spike in valuation without weighing up the possible loss. Bitcoin is naturally a very different concept. The Dutch ‘Tulip-Mania’ was the first real financial bubble to burst and so cannot be compared directly. A tulip is organic, it was purchased for vanity/status symbol not as a currency and many argue the proceeding wave of the bubonic plague obliterated any chance of a revival in the tulip trade… A little different to modern times.

Bitcoin is however, similar in some ways; The e-Currency has skyrocketed in a matter of months, middle men buying and selling have the most to lose. When all’s said and done, if Bitcoin does fail you’re left with something as useless as a very expensive tulip bulb in the end anyway. 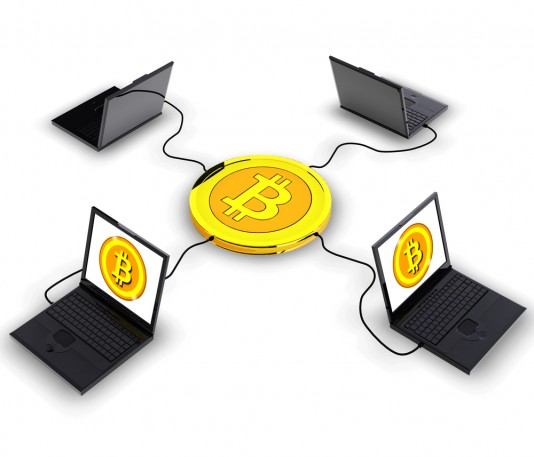 Launched in 2009, Bitcoin is the world’s “first decentralized digital currency.” The Bitcoin system is an online currency that relies on an algorithm to “mine” ‘coins’, each coin is worth various amounts of money. To mine the coins you need specialized hardware and software, working alone or in pools of people you decrypt blocks of data for these Bitcoin payoffs (BTC’s). Standard, single computers mining these blocks could take hundreds of years to decrypt or ‘unearth’ high value coins so many people team together in pools to higher your chances- like the old goldrush miners in the USA.

Bitcoins are mined in blocks of 25 and are awarded to these miners when their computer generates a 64-digit number from a complex algorithm. It’s easier to think of Bitcoin more as a commodity being mined that has a set amount – like gold in the ground- rather than your traditional currency of which central banks can always print more of when they need too. Bitcoins are there to be mined but there is not an exponential source to tap into, therefore the BTC’s have a value.

The other way to obtain BTCs is through the peer-to-peer markets where people buy and sell the currency at fluctuating prices for ‘real’ money.

The Bitcoins can then be spent online or at certain retailers, as the process becomes more popular more websites will become involved and accepting of Bitcoin- This is the idea anyway.

How about the Risk?

Critics of Bitcoin believe it carries more risks than a ‘hard currency’ as it is so unrestricted.

Theft of Bitcoins have been on the rise recently with the most high profile “Bank Robbery” happening on Australian servers last week. Coins are kept in wallets which critics believe are vulnerable to attack. Although let’s be honest, this is a bit of a weak argument compared to the amount of real money stolen or defrauded daily from accounts.

A recent setback against Bitcon has been with its links with criminal activity. As each Bitcoin is simply generated code, identifications don’t (at the moment) need to be attributed to it. You as a BTC owner are completely unidentifiable. This is one of the reasons the popular black market website SilkRoad accepted Bitcoin, and was successful on the back of it. SilkRoad was incredibly popular with criminals, using the Bitcoin process to buy drugs, weapons and other blackmarket gear-It subsequently shut down earlier this year.

Like the Dutch Tulip Mania, the biggest weakness of Bitcoin is an unstable valuation and it’s likelihood of bursting. Bitcoin is no stranger to the bottom falling out.

Its value fell 90 percent in 2011, from a then high of $30 down to $3. It bounced back and rose again over the next few years, hitting a high of $260 in April 2013, but only before it crashed again, falling to almost half its value down to $130. This all happened in a single day and is considered to be the work of a single anonymous Bitcoin and Reddit user, known as Bitcoinbillionaire. He apparently gave away $13,000 in BTCs to 11 Redditors- for seemingly no reason. 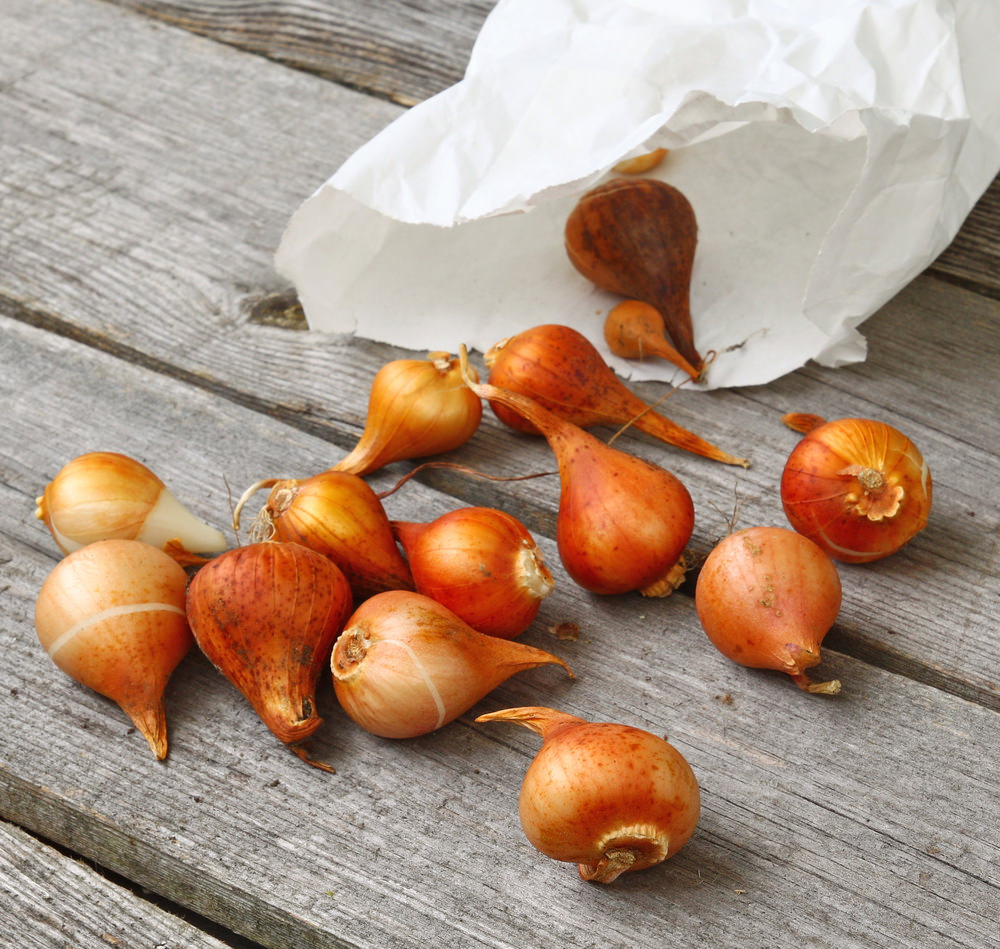 We’ll watch this space, Bitcoin’s value is rising as we speak. It will be interesting to monitor the value change before and after the US senate meeting and how the Americans may choose to regulate the system. The decsion of the Chinese politicians will also sway a huge sector of the Asian market and its use with some of the worlds largest companies.

For the time being Bitcoin is a genuine alternative to failing currencies around the world and is the first truly global currency. If it works or not Bitcoin has laid the path for a Sci-Fi worldwide credit system and also a warning into how delicate fledgling currencies can be.

Remember those Tulips everyone.

Can an Office really be Paperless?
Is ripping a DVD legal?
To Top