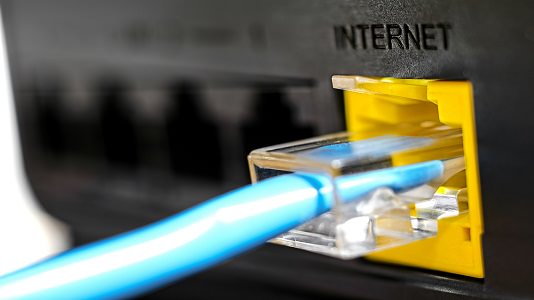 Powerline Networks are a way of generating great internet coverage throughout your home without using a signal booster. Powerline uses your home’s electrical wiring as a bridge for the internet signal between two points. Effectively turning your home into a giant internet cable.

Think about your house as a network of wires leading from room to room, socket to socket. All aspects of the house are covered and linked by a web of these power cables. The Powerline system piggybacks on these wires and delivers an internet signal via the electrical cables to its destination. You make use of what’s already built into the house.

Powerline works from standard wall sockets and usually comes in kits of 2, 3 or 4 adapter sets- They also can be used on a larger scale for small or bigger buildings.

How will it work in my house?

Let’s say you are struggling to get WiFi signal in your kitchen. Your router might be too far away and stuck behind a big thick wall. WiFi signal sometimes have issues when passing over long distance or with obstacles in the way. Powerline can remedy this by using the house wiring to go around the walls and deliver the signal direct.

So in this situation you would:

Plug in the main hub adapter to the wall socket closest to your modem- Link this with an Ethernet cable to the modem/router so the hub is ‘live’. Then plug the corresponding adapter in the room you want signal in- The kitchen in this case. Your internet signal is then sent from the main adapter hub through the electrical wiring to your receiver hub.

This receiver hub will then broadcast the internet signal either via WIFI (like your router would do) or via a linked Ethernet cable depending on which version of the Powerline kit you have. 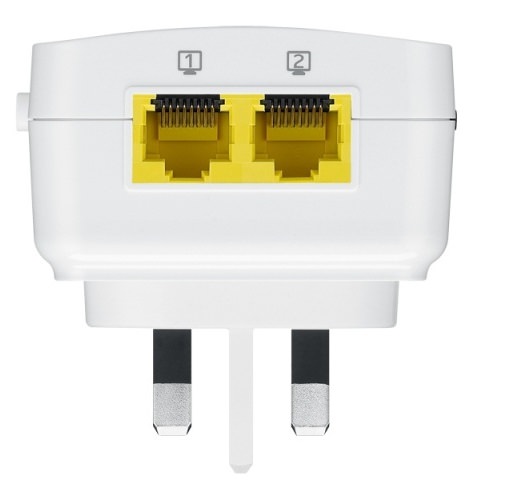 Can I connect everything?

What’s the difference between Powerline and a Booster?

WiFi Boosters are based on a wireless signal, whereas Powerline is a hard-wired connection. The WiFi boosters projects the signal to the next booster wirelessly like a beacon. They are technically more flexible (as you can boost anywhere) but the signal is far less reliable. It’s estimated you can lose up to 50% bandwidth when you wirelessly boost a WiFi signal.

A powerline adapter on the other had carries a much stronger signer via the wiring meaning the end product is a much higher bandwidth.

What about the signal strength?

Although Powerline is the best option when boosting signal it will never carry as much bandwidth as a signal direct from a router.

Models vary in speed but a number of aspects can affect your ultimate speed. Old wiring, numbers of adapters and usage of sockets can alter the speed you achieve. For best results use standalone plugs, on new wiring with the highest connections possible. 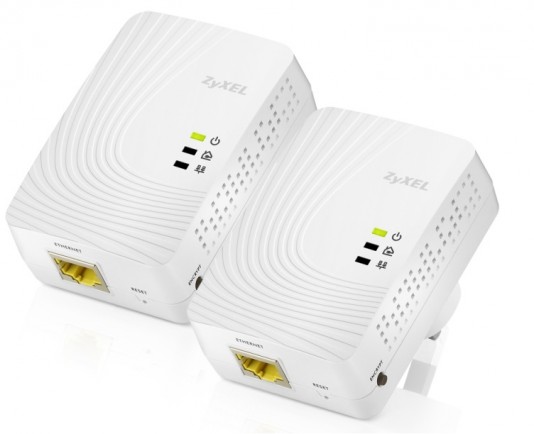 Is it easy to set up?

Yes it is very easy to set up. All you need to do is plug the hub into a socket and Ethernet wire to the router. The second adapter goes into another socket. Then sync the two together and you’re away!

Why would I need Powerline?

There can be a number of reasons to use Powerline. It’s most effective when delivering internet signal to sockets that are well connected but where your WiFi struggles to reach.

It can be useful if you:

How do you convert an internal hard drive into an external drive
Is ripping a DVD legal?
To Top