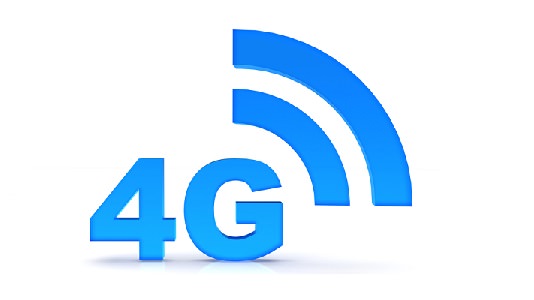 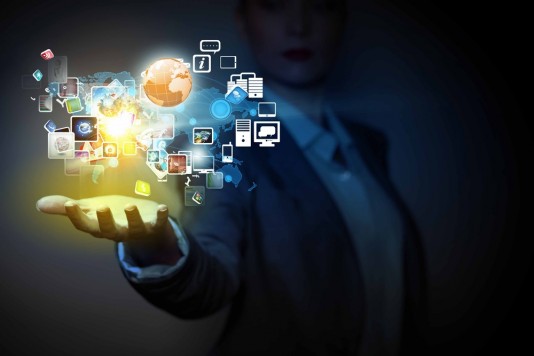 The rise of 4G has been nothing short of meteoric, since the launch of EE’s superfast mobile broadband network last year.

This summer, the level of competition was increased, with both Vodafone and O2 launching their own services over the summer.

Combined with the rising popularity of smartphones and tablet devices, it seems clear that the appetite for accessing fast internet speeds while on the go has greatly increased in recent times.

Indeed, it appears that 4G has the capability to dramatically change the way in which people communicate and do business.

Companies have become especially demanding when it comes to portable connectivity, with bring your own device (BYOD) trends becoming increasingly popular with firms and organisations across the country.

Despite 4G having a potentially dramatic role to play in these trends, it has taken a while for it to convince many people across the UK, who appear to be unaware of the benefits that it can have.

Firstly, it is important to understand that the current 3G mobile network handles both voice and data in separate capacities, but 4G is essentially a data network that transfers Internet Protocol (IP) data packets.

This allows for a greater amount of bandwidth and subsequently allows more data to be passed through the network.

Speed is arguably the main advantage of a 4G connection, meaning that the promises of video calls and streaming content on the go that were made on the arrival of 3G are now more likely to become a reality.

With a 3G connection, a streamed video can stutter and skip if the network congestion is too high, yet with 4G speeds are expected to be high enough to cope with a similar level of demand.

They will need to, as data traffic is expected to increase by up to 33 times its current level by 2020.

The difference in speed is hugely significant. While a 3G network rarely manages to top speeds of over 1.5 mbps at peak hours, 4G could potentially reach an average speed of between ten and 20 mbps.

Such speeds can be used for a lot more than just streaming content too. The concept of flexible working has managed to gain a significant amount of momentum over the course of the last few years. According to a recent Citrix survey, as many as 63 per cent of business leaders across the UK have now recognised the benefits that come from allowing employees to work from the comfort of their own home.

As well as helping to increase morale and productivity, encouraging remote working can also save money as it allows companies to function without the need for some of the more traditional levels of infrastructure.

One of the systems that many businesses are beginning to adopt is the cloud, and 4G is capable of playing a significant role.

As the cloud is a software-as-a-service model, it is essential that users are given the opportunity to access files and applications while on the go, at a speed comparable to that of a regular desktop PC.

Due to the speeds that can be reached through a 4G connection, there is now nothing to hold back those that wish to use such systems, and can do so safe in the knowledge that it will not only be fast, but will also be reliable, offering an-in office experience wherever your are.

Who knew autumn could be quite so dangerous?
Music To Your Ears
To Top