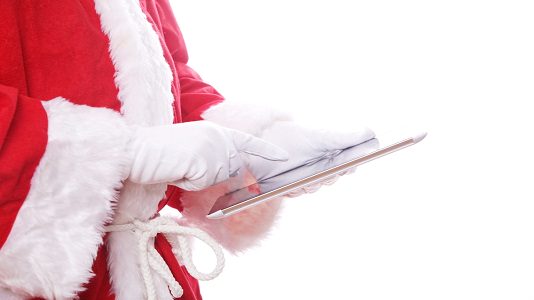 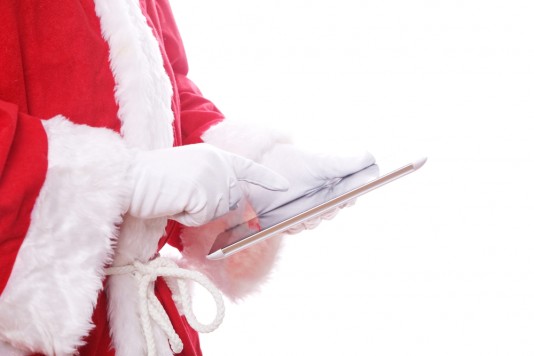 The tablet computer market has come a long way in such a short space of time. From a technological wonder only the biggest budgets could afford, to house-hold item in 4 years, it’s easy to forget that the tablet is a very new addition to the tech world.

Although it was by no means the first such device to enter the market, the release of Apple’s iPad in 2010 was undoubtedly a game-changer. It was the catalyst that sparked public desire to get hold of these magic flat PC’s and eventually changed the way we compute.

Our habits changed, we became more inclined to work on the move as we could now take our documents and media easily around with us without bundling cumbersome laptops into ill-fitting bags. Tablets were a sleek now device that would as easily fit into a handbag as a coat-pocket.

With other manufacturers taking note the Apple’s popularity, what proceeded was an explosion of releases from various companies, all keen to challenge Apple’s dominance and get a share of the growing market.

Fast forward to this year and the options we have when choosing a tablet is now much vaster. Android, Kindle and Windows are now firm challengers to the iPad, offering their own slant on the market.

Whilst having all these options could be considered by many people to be a good thing, it can sometimes be overwhelming for those looking for a device that is right for them. 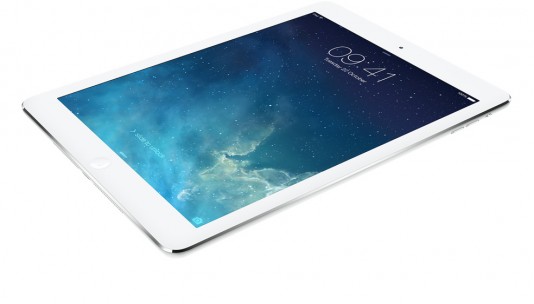 Here are some considerations you should always make when deciding what type of table to go for:

Use- Consider what you’re going to use the tablet for. If you only intend on browsing the web and check emails then almost any brand and model will be good enough, as these are relatively simple tasks for the device to perform. If you find yourself spending more time watching movies and playing games you might want to consider an upgraded tablet with a larger screen, expandable memory and a faster processor so you get the most out of the device.

Size- Tablets come in array of sizes ranging from the compact 7 inch designed to the much larger design orientated 13-inch + models. Consider where you’re going to use the device: Home, work or on the go. There is no point in using a tiny ultra-portable model if it will never leave the house.

Screen– Screen quality is huge part of the tablet world. Apple broke boundaries with its original iPad screen and then its upgrade to retina display. Now many other manufacturers offer comparable if not better displays on their top end devices. If you find yourself watching a lot of movies, picture edit of just like a great quality image consider plumping for something with a better resolution and screen quality.

Power– Like PC, processing power can dictate how well your tablet performs. Although processors aren’t quite at laptop standard, tablet processors are getting better. Make sure you research what speed of processor and RAM you’re getting to match with your desired tasks.

Connectivity– The way your tablet interacts with the outside world is often as important as the system itself. Apple is renowned for it difficulty to add attachments that aren’t brand orientated. Other devices like Android powered ones tend to be much more open to additional connections. Think about what you might want from a tablet: Do you need additional storage? An SD card slot? Wireless charging? USB/HMDI connector?

Operating system– After considering all the psychical commitments you need from a tablet, it’s now time to think what operating system you want to use. The ‘big 4’ are currently Apple, Android, Windows and Kindle. Each system has a very different feel and has its strong suites.

There is a perception that those wanting to use their device for work are often best off with a tablet powered by Windows, as it is the most compatible with Microsoft Word, Excel and PowerPoint.

Users of Apple devices are still able to access Word document, but they cannot edit them without using an extra application such as QuickOffice, which can still be clunky. Tablets running Android are also in a similar boat, as they still require use of external programs to open certain files.

The Kindle machines are often best value, with the basic edition starting at around £120 and progressing from there.

When it comes to gaming and media playback, Apple and Android tend to be better quality and more suited to the fast paced, high image quality needed for a great visual experience.

Apple and android also have the best choice in apps. The Apple app store contains over one million apps, many of which can be used on its flagship tablet device. Androids app store is technically larger but many apps are unofficial and can be of a lesser quality.

Android is by far the most versatile platform having more devices, programmes and apps than any of its competitors. Due to the amount of manufactures supporting Android, you will tend to find more options when choosing a device.