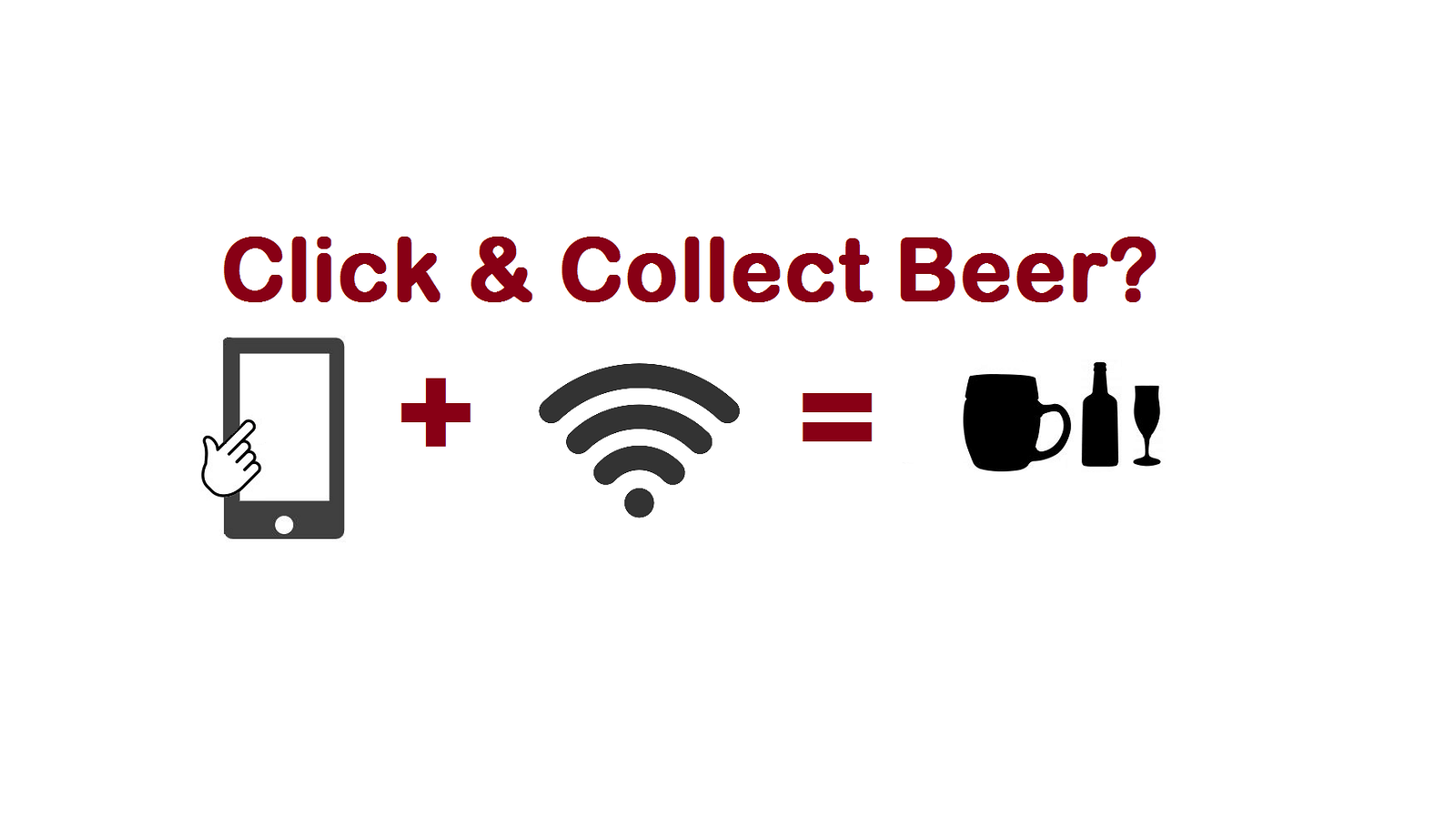 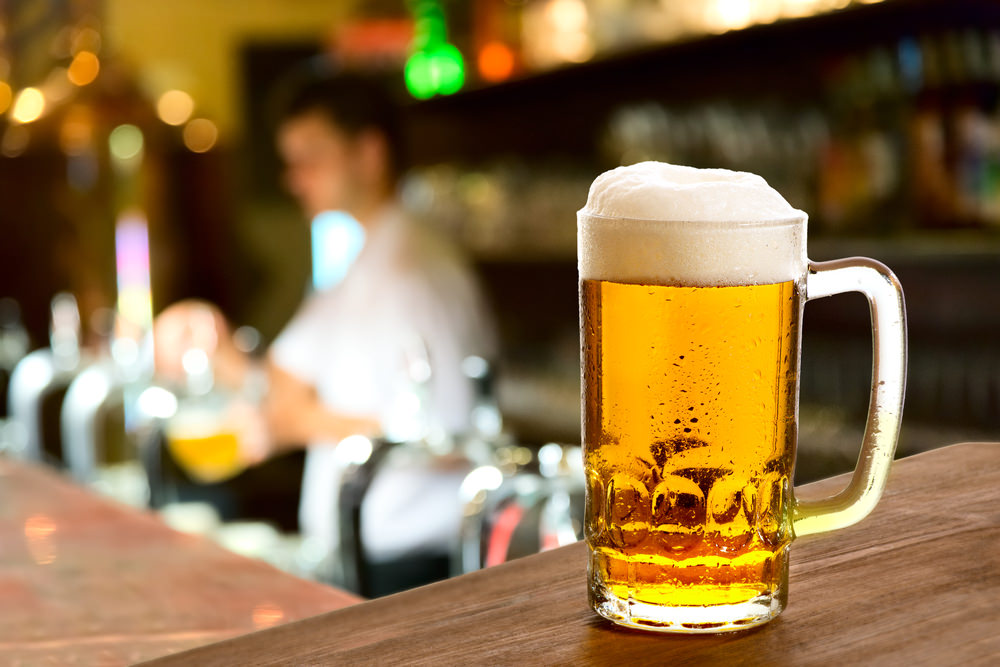 The future of self service is fast approaching and your beer could be the next in line for the tech upgrade.

Multinational brewer InBev, have partnered up with mobile development team BarPass to create and app for ordering beer via a smart device.

The app allows users to order their beverage via the SMART software platform, selecting from the bars stocked options. When the order is ready your phone receives a push notification alerting you to the order, simply saunter past the hoard propping up the bar and collect your drinks.

The app also avoids the need to carry cash as all transactions are delivered through the BarPass Cloud eWallet’ service.

For certain venues, the app even has a delivery service function. Users don’t even have to leave their seat. Simply click to order your beer and it will be brought directly to your table or stadium seat.

InBev is a global brewing company that produces popular beers such as Budweiser, Becks and Stella Artois as well as other recognised brands. The app is currently in trial mode across venues in the UK, most notably Wembley stadium. 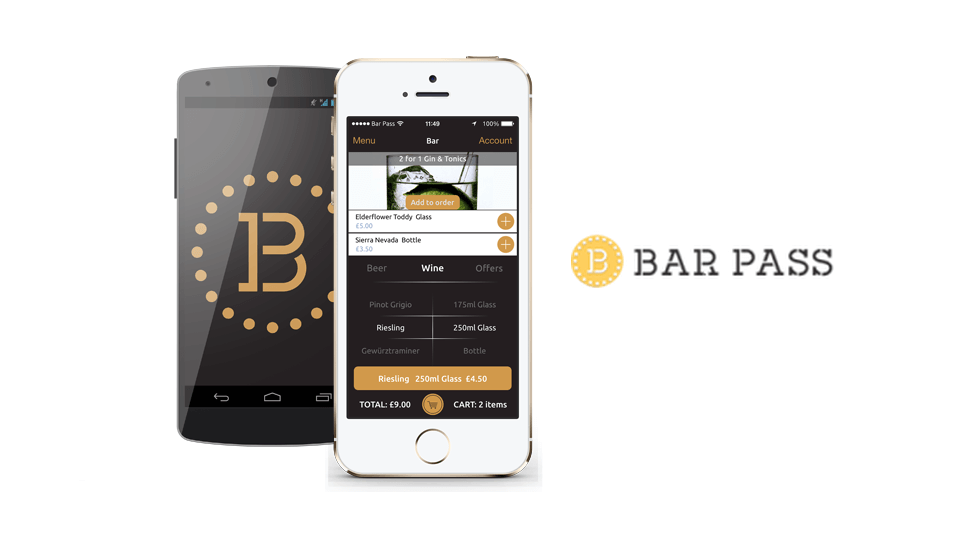 Mobile restaurant app QikServe has already risen to popularity in the SMART hospitality sector. The self-dubbed “Waiter in Your Pocket” allows customers to order and pay for food and drinks from the convenience of their table.

The QikServe App identifies the customer’s specific location (restaurant & table) then provides a digital menu and payment facilitates for the customer.

The app is currently in place in restaurants in the UK and has recently been used at Portsmouth FC stadium and Southampton airport. The technology is expected to be popular in crowded locations where uses simply don’t want to queue. 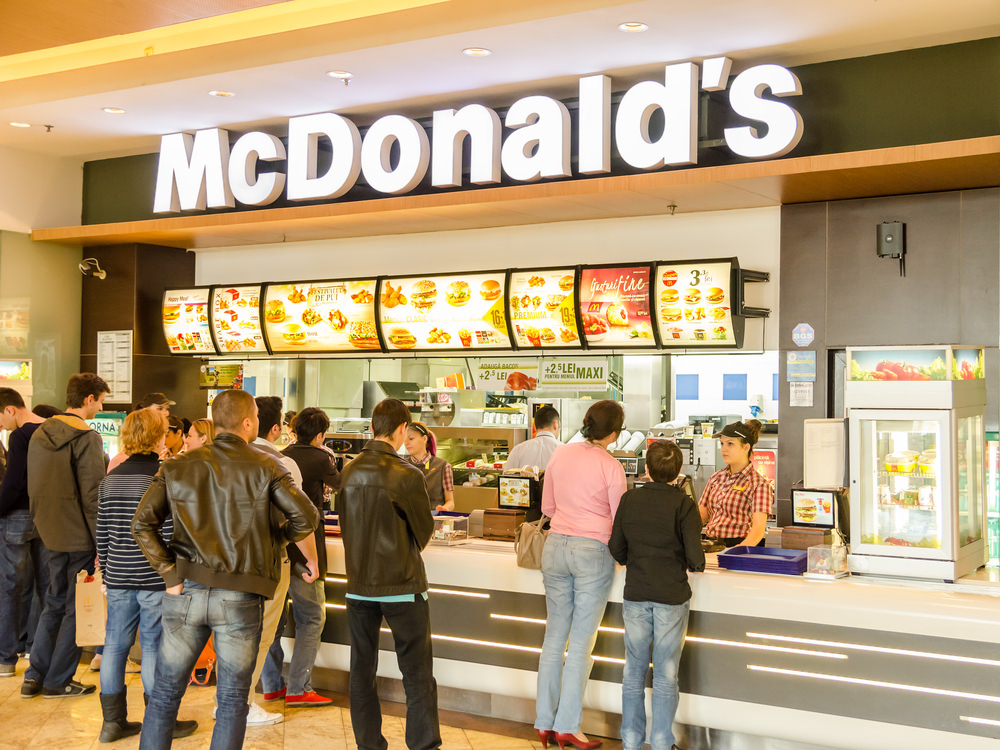 Drinkers and high tech restaurants aren’t the only people benefiting from these applications. McDonalds is testing a mobile payment app that allows customers to order and pay for their meal before picking it up. The app is currently being trialled in various US cities to test its suitability and uptake.

Like the BAR Pass app, the mobile McDonalds works by users placing their order on the designated app, from anywhere, and collecting it at the restaurant of choice. Fast food just got even faster!

App based ordering technology is expected to be a big part of the hospitality market in 2014. Major hotel chains have already begun developing and implementing SMART room service applications as well as customisable room service and remote device controlling.

Will Dual-Booting give us computing Super Brands?
Winamp survives but for how much longer?
To Top